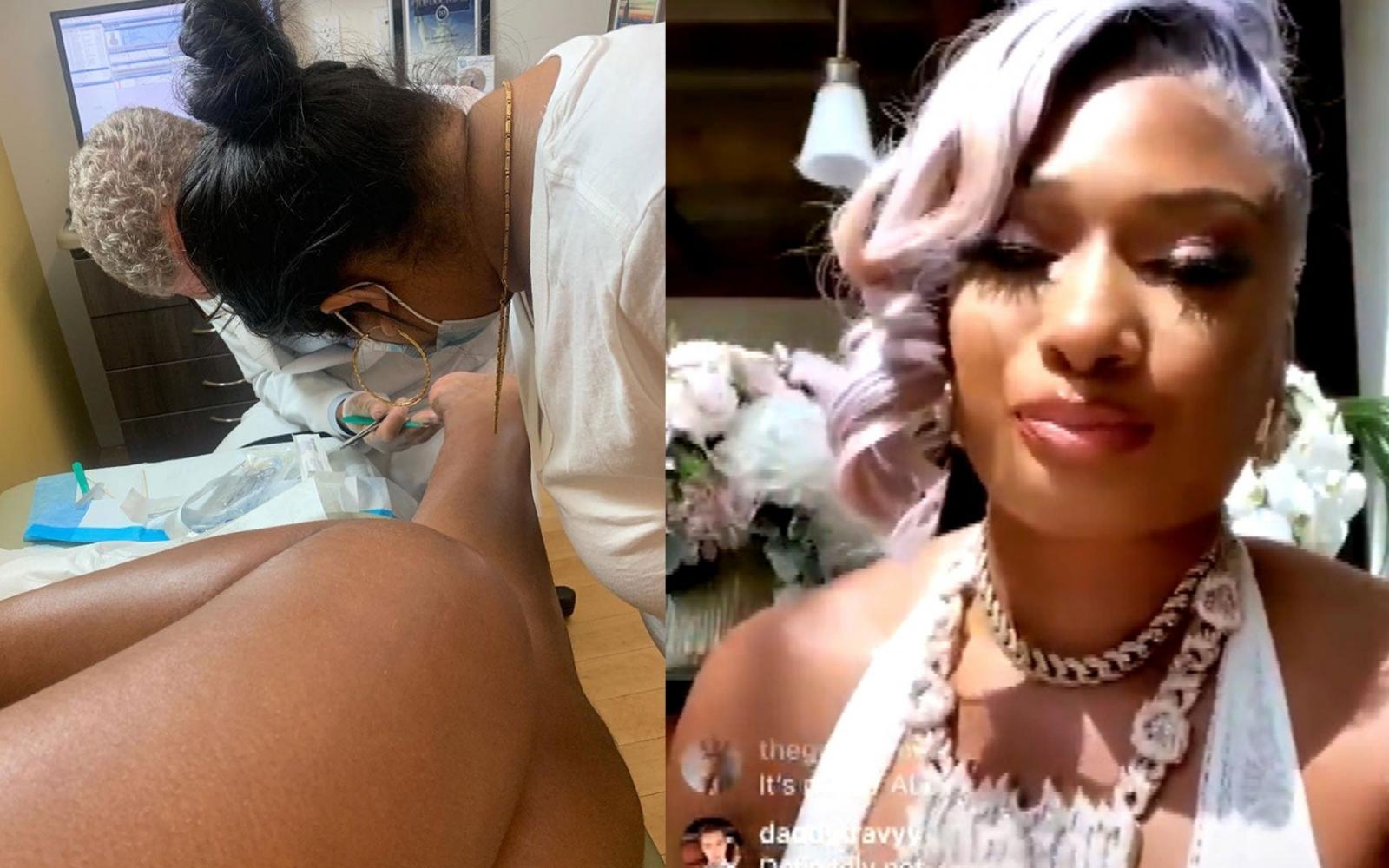 Just a few hours after The Los Angeles District Attorney’s office is considering whether to file charges against Canadian rapper Tory Lanez for allegedly shooting Megan Thee Stallion, the superstar rapper took to social media to set the record straight about what happened.

"Stop lying you did shoot me" she says in a video posted to her instagram live.

"I'm smart, I didn't have to spare that n*gga.  I don't lie, I don't have to lie.  Tell them why you shot me, no reason, stop f*cking lying on me. Truth is you shot me, and you're scared to get on here and tell mf you shot me"

She went on to explain why she didn't intially tell police Tory Lanez shot her.

LADA spokesperson Richardo Santiago says they have asked law enforcement to provide a further investigation before they make the decision whether or not to file felony assault with a semiautomatic firearm charges against 27-year-old Lanez, whose real is name Daystar Peterson.

This announcement comes as Megan herself posted images on Wednesday of her foot with graphic criss-cross stitches in her heel and the doctors inspecting them. The 25-year-old rapper says she posted the images to show what had happened to her. She says she also wanted to explain herself, after people questioned how she was able to celebrate her new No. 1 collaboration with Cardi B when "WAP" opened atop the Billboard Hot 100 this week (dated Aug. 22).