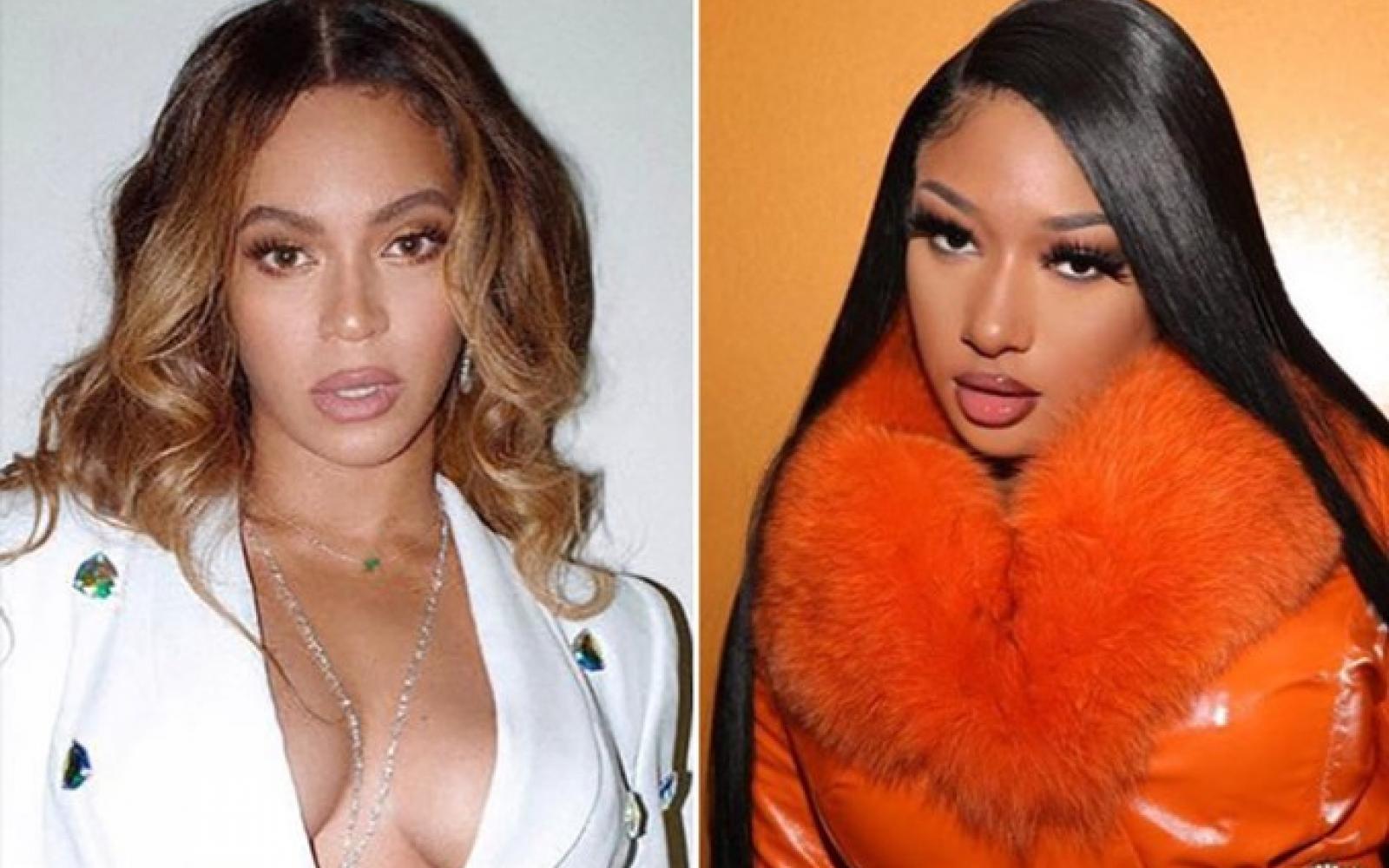 Megan Thee Stallion has recuited none other than Beyoncé for the "Savage" remix.

Originally taken from her Suga EP, which dropped just last month, the track has been given multiple new verses from both Meg and Bey. All proceeds from the remix will benefit Bread of Life's Houston COVID-19 relief efforts, which Beyoncé's BeyGOOD organization recently announced a $6 million donation to in partnership with Twitter CEO Jack Dorsey's #startsmall.

When Complex spoke with Meg back in January 2019, she expressed her desire to work with her fellow Texan Bey. "I wanna work with Beyoncé. Obviously, I have to get the OG Hottie—the Houston Hottie—to do a song with me," she said.