Megan Thee Stallion Speaks Out After Being Shot By Tory Lanez 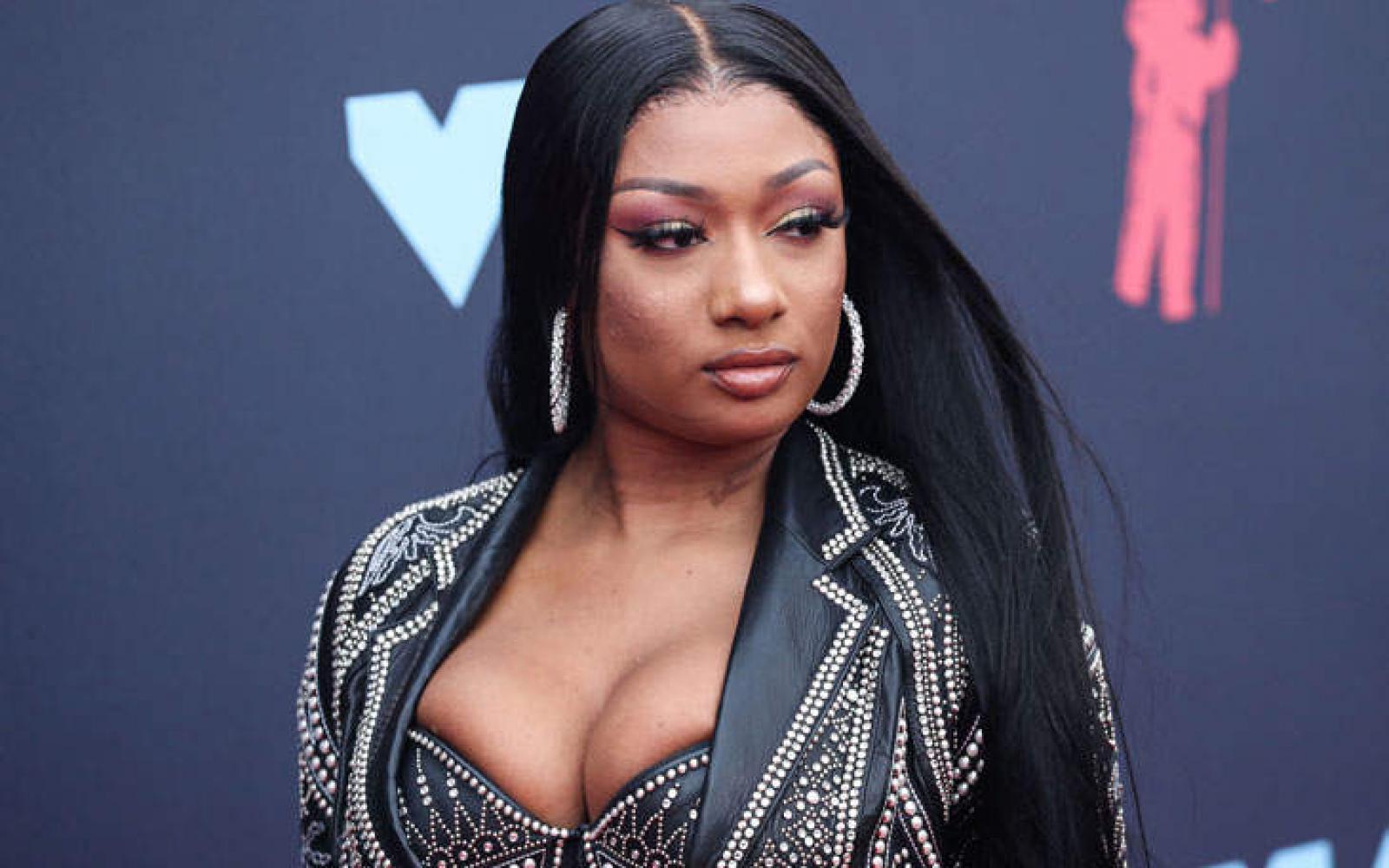 Megan Thee Stallion said Monday that she had gunshot wounds in both feet and gave new details about the shooting earlier this month that she called "the worst experience of my life" in an emotional online video.

“I was shot in both of my feet, and I had to get surgery to ... get the bullets taken out, and it was super scary,” said the 25-year-old hip-hop star whose real name is Megan Pete, as she wiped away tears in the Instagram Live video.

She did not name the person who shot her, as she also declined to do when she first said publicly that she was shot in a July 15 Instagram post.

Rapper Tory Lanez, who was with Pete, was arrested on suspicion of carrying a concealed weapon on the morning of the July 12 incident in the Hollywood Hills, Los Angeles police said, and was released later that day after posting bail. Megan and Lanez had been in a car together after leaving a party.

Lanez, whose legal name is Daystar Peterson, has not been charged in relation to the shooting.

Police have said only that officers responded to a report of gunfire and a woman was treated for foot injuries They say they are aware of Pete's Stallion’s subsequent remarks on her gunshot injuries, and say detectives are investigating.

Megan said in the Monday video that she was lucky that the bullets did not hit any bones or break any tendons, and thanked her late parents and grandmother. She expects to fully recover.

“I know my mama and my daddy, my granny had to be looking out for me with that one cause where the bullets hit at, it missed everything,” she said.

She lashed out at those she says have spread misinformation about the shooting, downplayed it or mocked her for it.

“It was nothing for y’all to start going and making up fake stories about," she said. I didn’t put my hands on nobody. I didn’t deserve to get shot."