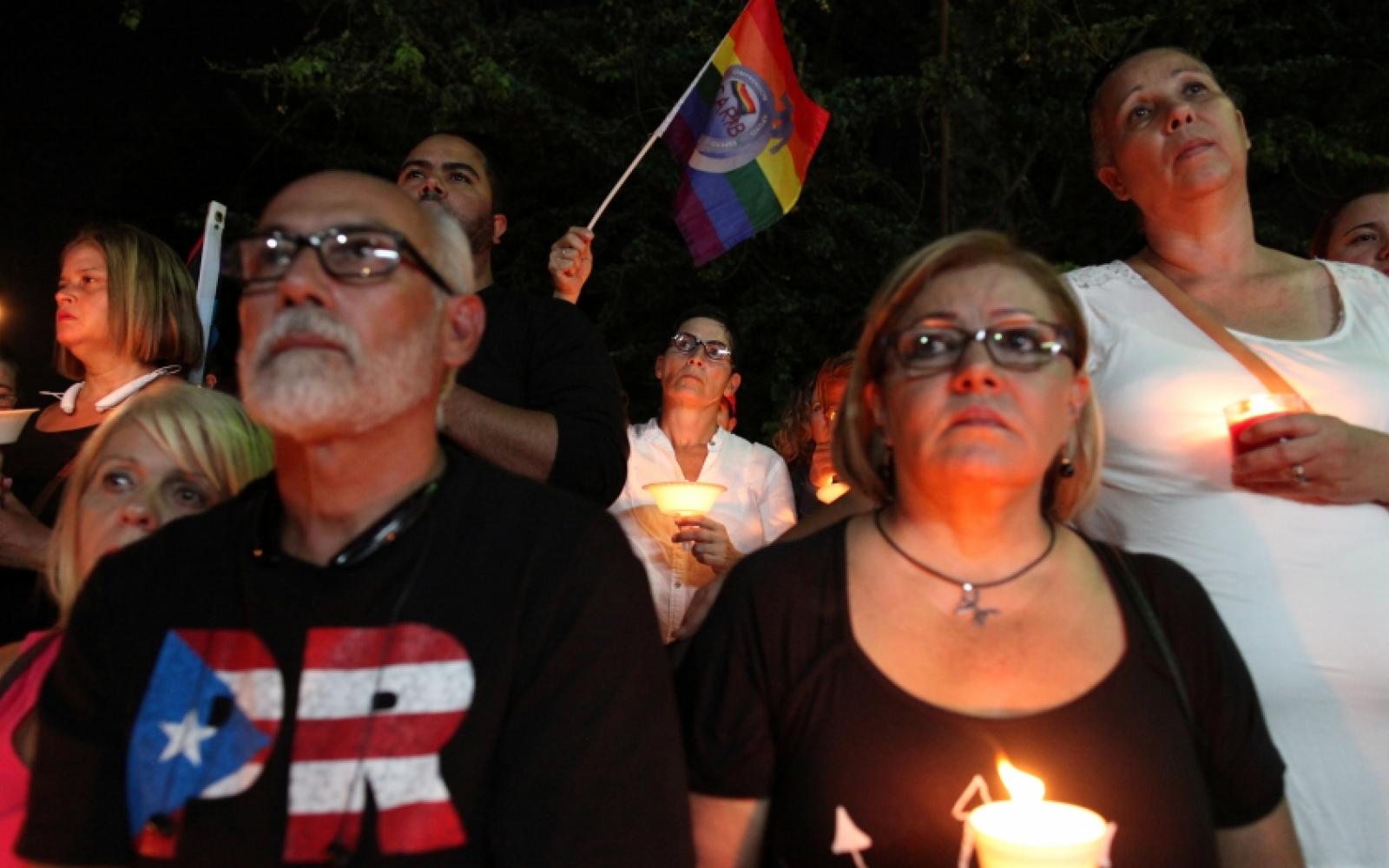 MEXICO CITY, April 29 (Thomson Reuters Foundation) – Puerto Rico has been hit by an “epidemic of violence” with five transgender murders in two months, LGBT+ activists said on Wednesday, adding that homophobic rhetoric from politicians and religious leaders may have fueled the bloodshed.

Opposition lawmakers and campaigners called on the government to publicly acknowledge and investigate the violence, after the bodies of two trans women were found inside a charred car last week and another trans woman was killed in February.

“Trans people are living in fear, they are terrified,” said Pedro Julio Serrano, spokesman for the Broad Committee for the Search for Equality, an LGBT+ rights advocacy group.

“It’s as if they’ve opened hunting season against the LGBT+ community, and they’re hunting us, they’re looking for us and they are killing us,” he told the Thomson Reuters Foundation.

The Puerto Rican Governor’s office did not immediately respond to requests for comment.

Police commissioner Henry Escalera Rivera said that he had met with representatives of the LGBT+ community “to work together for a better Puerto Rico.”

“We have general orders and procedures that guide officers on how to intervene with members of the (LGBT+) community,” he said. “As always, we have our doors open to dialog and discuss any proposal for the benefit of Puerto Rico.”

While many other Caribbean islands outlaw gay sex, the U.S. territory has introduced legal reforms, legalizing same-sex marriage in 2015 and allowing trans people to change their gender on birth certificates in 2018.

But the predominantly Roman Catholic island has a history of violence and intolerance towards gay and trans people, with 10 LGBT+ people killed in less than 18 months in the latest crime wave, rights groups say.

Serrano said anti-LGBT rhetoric from local politicians, religious leaders and the former head of state had contributed to the violence.

Governor Ricardo Rossello resigned in 2019 after hundreds of pages of group chat messages were leaked, including homophobic comments about gay pop singer Ricky Martin, who is Puerto Rican.

“That hate speech is pervading the minds of people in Puerto Rico and there is this resurgence of violence against LGBT+ people,” he said, adding that the failure to prosecute hate crimes made matters worse.

“If you have a government that does not investigate, that does not care that (LGBT+) people are being murdered … you are certainly sending a message as a society that these people are worth nothing.”

Ramon Luis Nieves, a former senator who is running for office again this year, said Puerto Ricans’ attitudes towards gay and trans people needed to change.