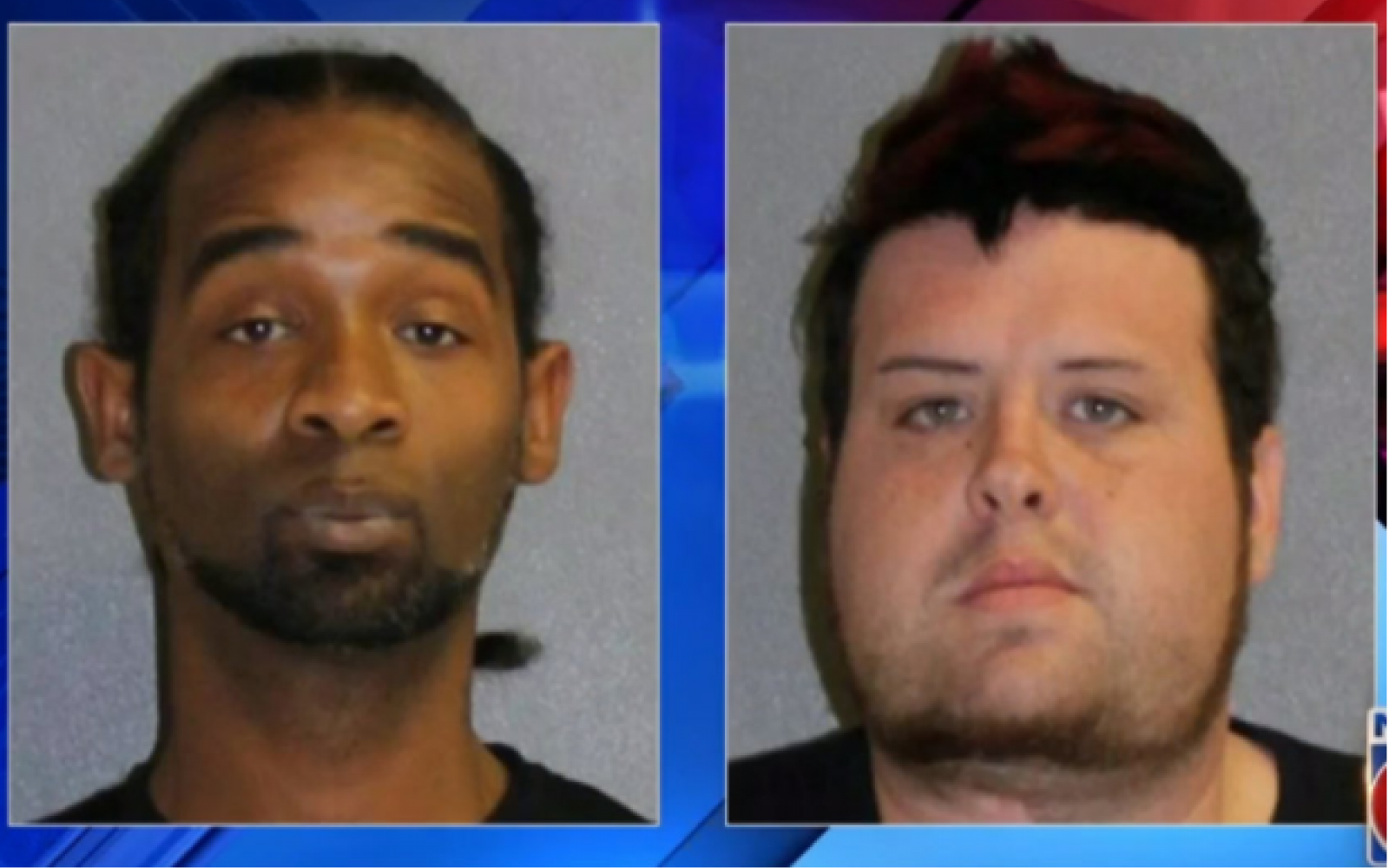 Yes you read the title correctly.  Two Florida men are accused of breaking into their ex-boyfriend’s home and using Ragu sauce to try and burn it down.

Derrick Irving, 36, and John Silva, 28, were arrested on March 13 after allegedly breaking into the home and stealing several items, including a flat-screen television, window A/C unit and vacuum, according to Orlando television station  WKMC.

The victim called 911 after being alerted by security cameras of motion being detected in the house. He said a towel had been placed over one of the cameras.

Arriving deputies saw a red SUV leaving the area and conducted a stop. The two men inside the vehicle, later identified as Irving and Silva, said they were just picking up clothes from the home.

The victim told WKMC that Irving was wearing a bull costume.

The men initially denied the burglary, but when authorities went to the home, they found a burning pot of Ragu sauce and a washcloth near the stove’s burner which appeared to be in an effort to start a fire.

“He was trying to make it look like I left the stove on but who gets up 2 a.m. and fixes sketti,” the victim said.

Both were charged with unarmed burglary, grand theft and arson. Silva is behind held on a $25,500 bond while Irving is behind bars without bond.