Men With Facial Hair Feel "More Confident" According To Study 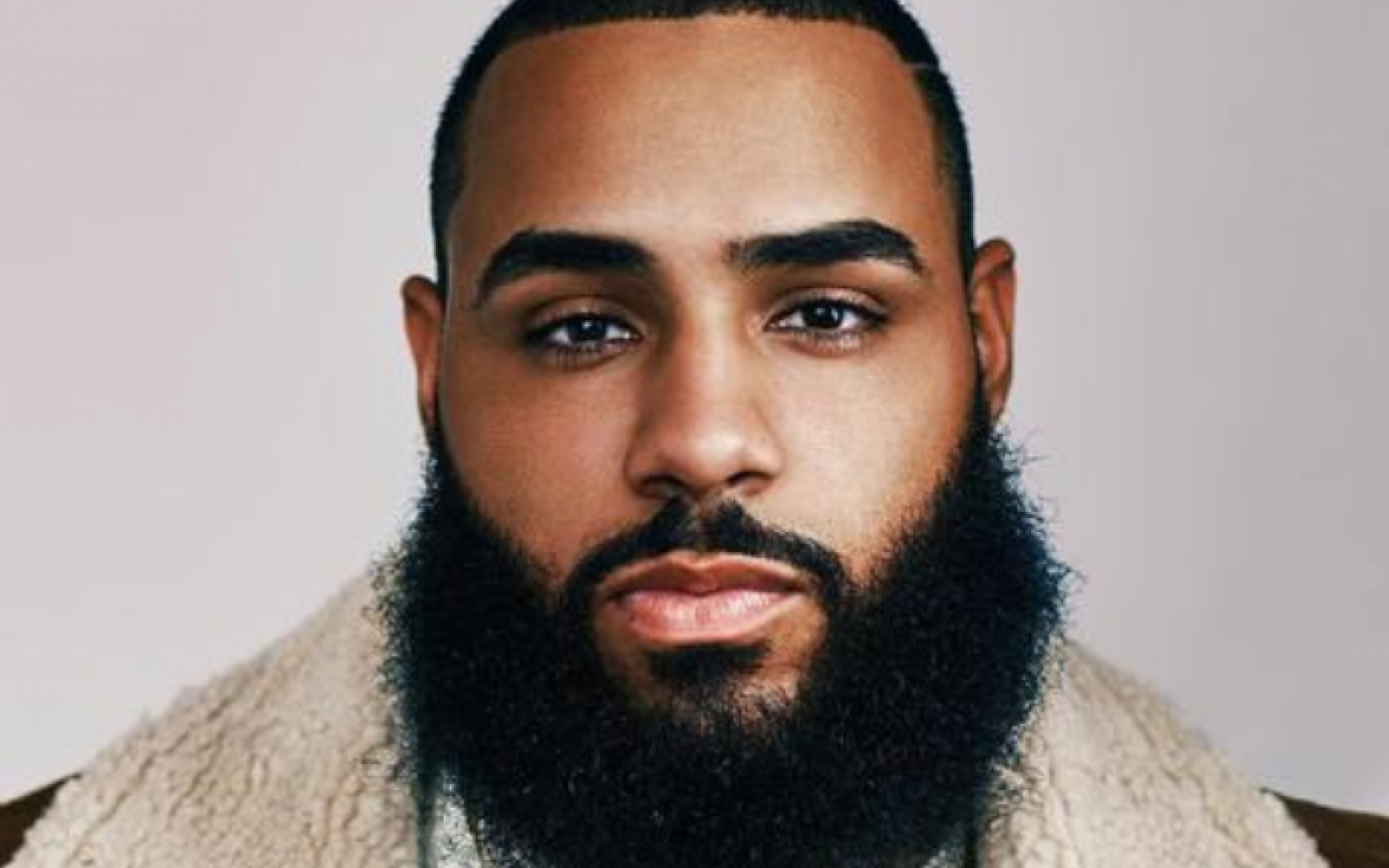 Via Study Finds: Many believe confidence is key to success, and according to a recent survey of 2,000 Americans, the vast majority of men feel better about themselves with some facial hair. Facial hair is so important to modern men that one in five say they would give up sex for a full year if it meant they could grow the “perfect beard.” Moreover, 75% of male respondents say they feel much more confident with some facial hair.

The survey, commissioned by Honest Amish, also asked male respondents to rate their “facial hair happiness” using a 1-10 scale, with 10 being the most happy. Overall, the average male respondent ranked their personal beard satisfaction at a respectable six. Still, it’s clear from the research that many men would like to improve their facial hair.

For instance, half of male respondents with a beard report often getting frustrated about certain patches of facial hair growing faster than other areas, and 44% say it just takes too long in general for their facial hair to grow out. Additional common complaints were overall patchiness (42%) and uneven coloring (31%).

Besides giving up sex, another four in 10 male respondents say they would spend a night in prison for better facial hair or give up coffee for a full year. Also, 38% would stand in line at the DMV all day for the perfect beard, and 18% would shave their head.

One thing is certain, though: beards are back in style, and in a big way. In all, 75% of all respondents say that it is much more socially acceptable to have a full beard today in comparison to years past.

Among female respondents, it’s worth noting that six in 10 expressed concern that many men aren’t properly taking care of their facial hair.

“Proper beard habits are as easy as any other grooming habits. It’s just as important to maintain a clean beard, as it is to wash your hair or moisturize,” explains an Honest Amish representative in a statement. “When looked after properly though, half of women surveyed even said they would be more likely to accept a date from a bearded stranger than if he were clean shaven.”

When men and women were asked about some other attractive qualities in themselves, the most frequent answers were their sense of humor (66%), kindness (65%), and intelligence (64%). Perhaps predictably, those same three qualities were listed as attractive features in potential love interests by respondents, with 72% stating a sense of humor is the number one quality they look for in a mate, 69% listing kindness, and 64% most interested in intelligence.

When male respondents were asked about their top facial hair styles, a full but short beard came in at number one (22%), followed by medium stubble (19%). The top five styles were rounded out with light stubble (18%), one to two days of facial hair growth (18%), and a full, long beard (9%).

The survey was conducted by OnePoll.