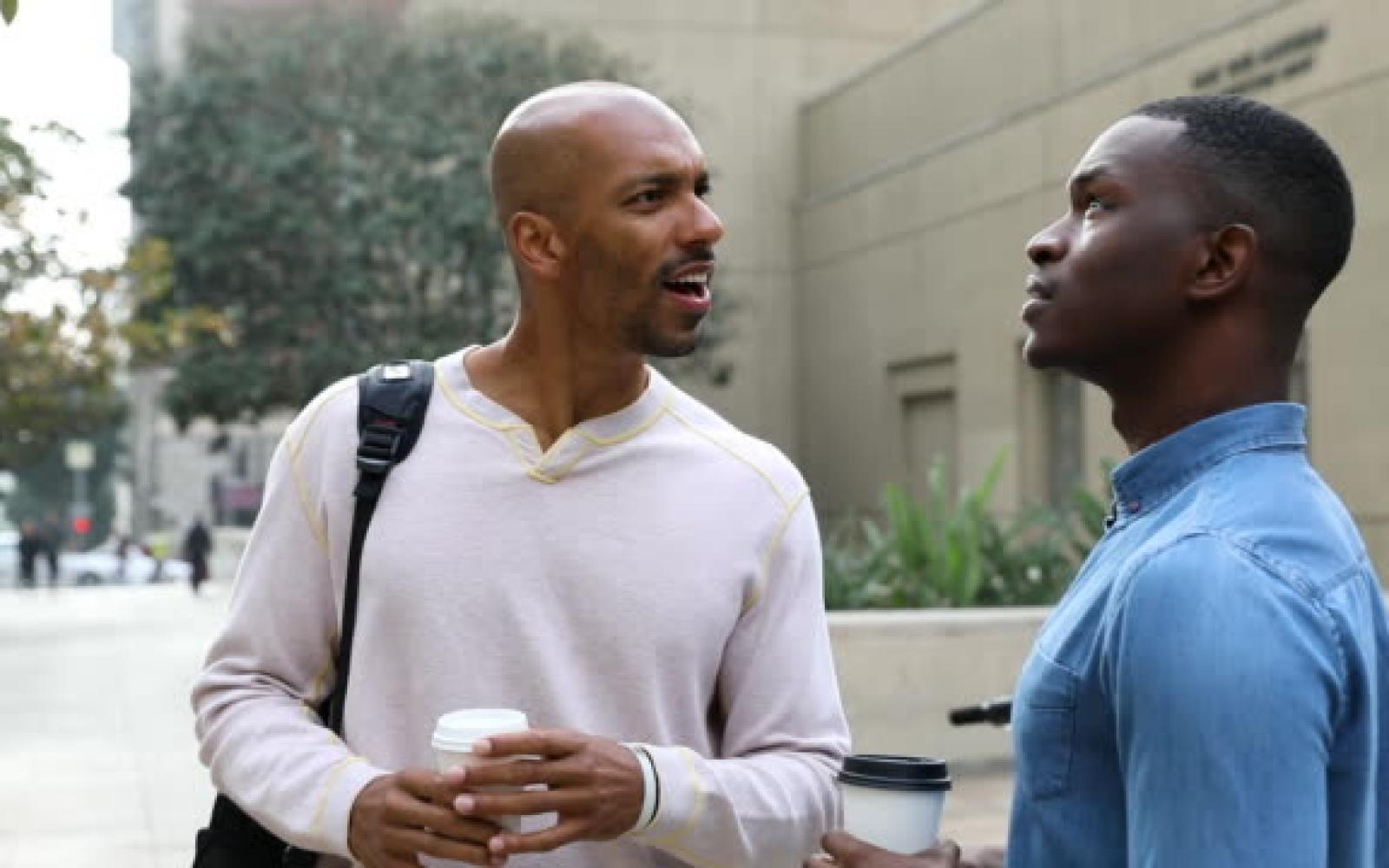 Homophobes who believe they can tell a person’s sexuality from their voice alone are, unsurprisingly, more likely to be discriminatory towards gay men, according researchers from the University of Surrey.

The research also found that homosexual men who believe they “sound gay” anticipate stigma from their straight peers and are more worried about the reactions of others.

During the study, researchers investigated the role of essentialist beliefs – the view that every person has a set of attributes that provide an insight into their identity – of heterosexual, lesbian and gay people. The researchers also explored whether these beliefs lead to prejudice toward others.

In the first part of the study, researchers asked 363 straight participants to question their essentialist beliefs regarding LGBT+ people. They were asked if it was possible to discern a person’s sexual orientation from their voice, or if gay and lesbian people “sound” gay.

The study also investigated whether the straight participants had any prejudices or would avoid LGBT+ people if they could. Researchers found that straight people who believe they can tell if a person is gay or straight based on their voices were more likely to have discriminatory attitudes towards gay people. This was linked to higher levels of discrimination towards “gay-sounding men”.

Dr Fabio Fasoli, lecturer in social psychology at the University of Surrey, explained: “In particular, beliefs that gay men and straight men have different voices that allow people to detect their sexual orientation was linked to stigmatisation, possibly explaining why some heterosexual individuals stigmatise gay-sounding men regardless of their sexuality.

“Understanding more about essentialist beliefs helps explain both the perpetuation of stigma by heterosexuals and the experience of stigma by lesbians and gay men.”

Dr Fasoli said the study, published in the British Journal of Social Psychology, made it “clear” that voice and the perception of it are linked to stigma. He said: “This is important because it can have negative consequences for gay men’s wellbeing.”

Researchers surveyed 147 gay men and lesbians on their essentialist beliefs on the self-perception of sounding gay and if this would lead them to expect more rejection or avoid certain people.

The study found gay men believed more strongly that their voices signalled their sexual orientation to others, and prejudice and stigma liked to “gay-sounding voices” was more strongly liked to gay men than lesbians.

Additionally, gay men were more likely to say they were vigilant about how they sound than lesbians.