Miami Pastor Forced Teenage Boys Into Prostitution and Meth Use 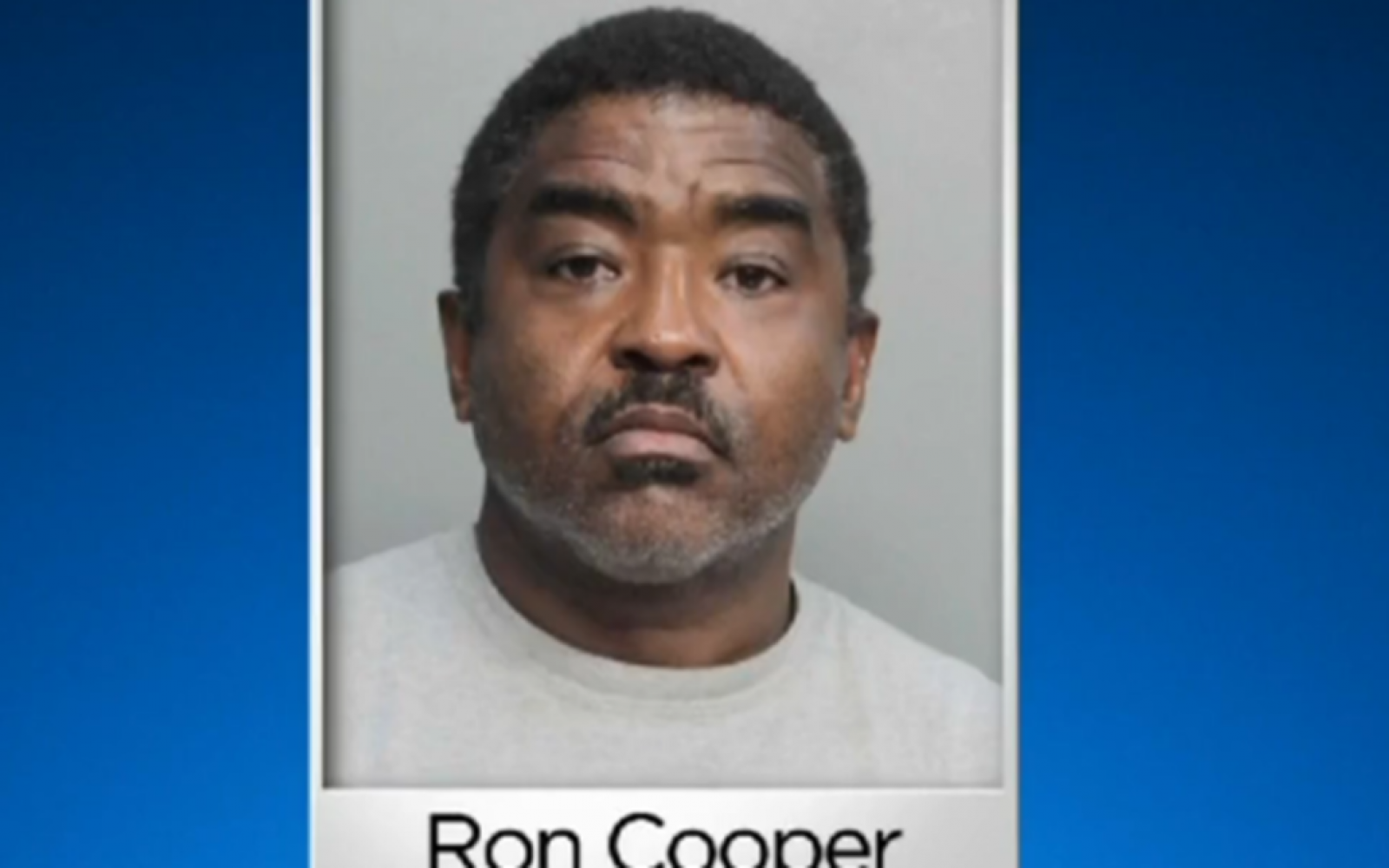 MIAMI - A preacher from Miami is facing human trafficking charges after he recruited teenage boys for prostitution, authorities said.

According to an arrest report, Ron Maurice Cooper, 52, recruited four males from 16 to 18 in January 2013 and told them that he could arrange for them to meet with a photographer to do paid modeling work.

However, the victims told detectives that the photographer they believed they were meeting was actually someone who had paid to have sex with them.

All of the victims said it was the first time they had sexual intercourse with a same-sex partner, and said that they did it because they were scared of Cooper, known to them as "Romeo."

Police said Cooper put photos of the victims on websites like Backpage, Craiglist and Badoo to solicit clients.

Police said most of the sexual activities would happen at the Miami Playground Adult Mega Store at Northwest 27th Avenue and 36th Street, but the victims were also taken to some people's homes or motels, including the Nexxt Hotel in Hialeah, the Jamaica Motel on Southwest Eighth Street and the Starlite Motel in Brickell.

"Every time they did a prostitution date, he would transport them personally to the date," a detective with the Sunny Isles Police Department said.

Detectives said Cooper gave the victims "Tina," or crystal meth, on the way to their "dates" to make them sexually aroused, and would give them Xanax, Viagra and alcohol to help them perform sexually or relax enough to perform sexually.

The victims told detectives that they feared Cooper because he threatened to kill them if they didn't give him money. They said he always took at least half of their profits.

One victim said he witnessed Cooper viciously beating two people, and believed the same would happen to him if he didn't comply with Cooper's demands.

All of the victims said Cooper offered them a place in his house as long as they would have sex with him.

The victims have all provided taped statements to detectives.

Cooper was arrested Monday by the Miami-Dade State Attorney's Office Human Trafficking Unit on a warrant on charges of human trafficking, human trafficking of minors, false imprisonment and deriving support from proceeds of prostitution.

He appeared in court Wednesday, where he was ordered to be held without bond.

Detectives said they believe there are at least 10 other victims who have not come forward. Anyone with information about the case is asked to call police or Crime Stoppers at 305-471-TIPS.