Michael B. Jordan's Former Male Assistant Claims He Once Asked For A Kiss 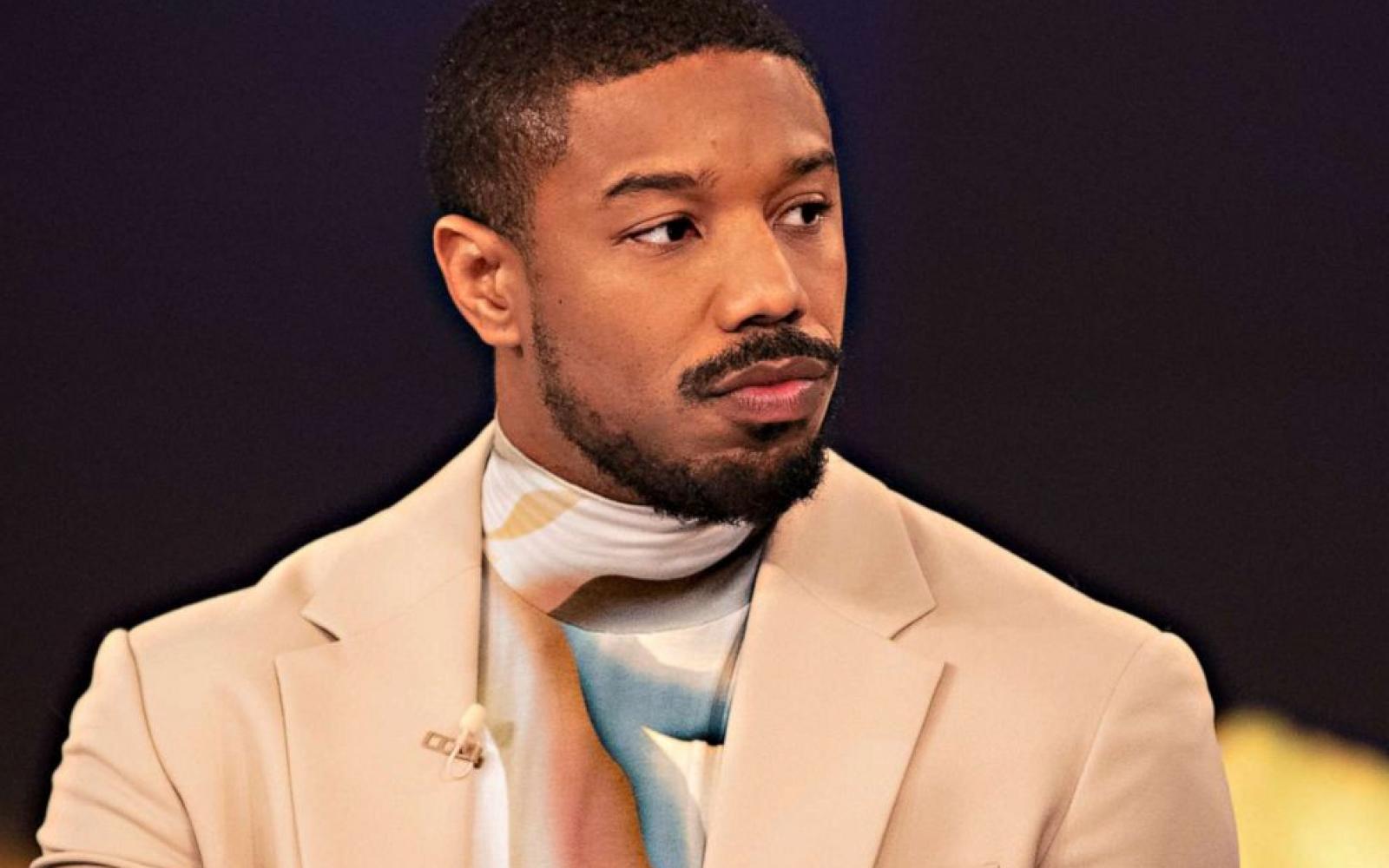 Michael B. Jordan's former assistant, Amir Yass, claims that the actor was flirtatious with him, asking to kiss at one point.

Michael B. Jordan's former house assistant is talking a lot about their former working relationship, claiming that they had a bond unlike any other during a new episode of Juicy Scoop with Heather McDonald.

It was quite the scoop, when Amir Yass, a former publicist and house assistant for Michael B. Jordan, hopped on the show to speak about his experiences with some of Hollywood's A-listers. When he spoke about Jordan, Yass claims that they were flirtatious together, even insisting that he had a "moment" with the actor.

Right when you thought that the story was finished, Yass added that there was a moment that Jordan even asked him if the two would ever lock lips.

"I was in his closet and he was just like ‘Are we gonna kiss?’ ... yeah and I was like ‘Michael!’ and he was like, ‘I just like to josh around with you,’ said Yass.

The host then goes on to theorize about what Jordan actually wanted to do with his house assistant, with Yass thinking that he missed out on something special with the actor.

Watch him speak about their exchange below.