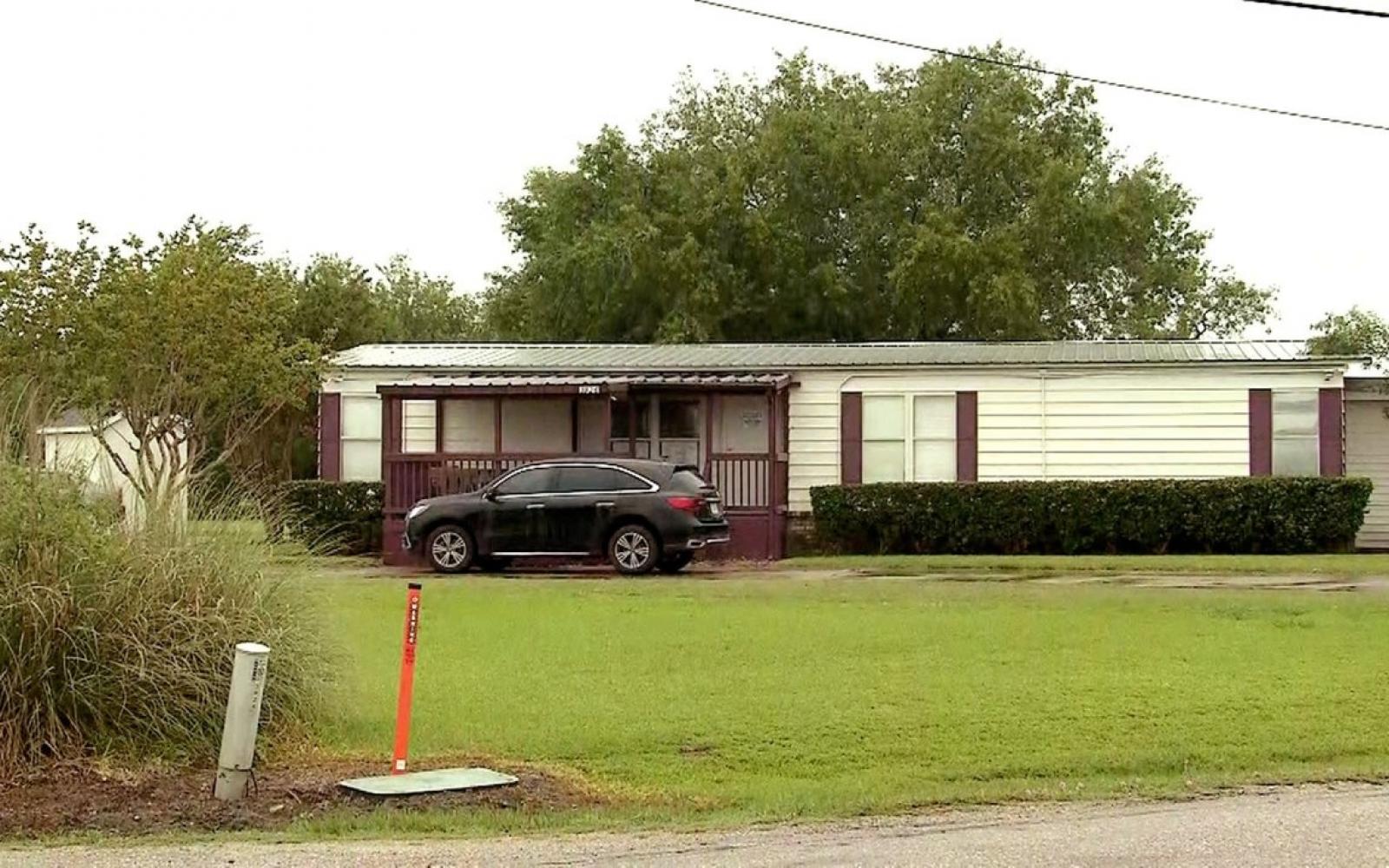 A Guatemalan father is suing two nonprofits that house migrant children for the US government, alleging his 10-year-old son was forced to take psychotropic drugs and sexually assaulted while in custody.

The father and son, identified in the lawsuit as J.E.B. and F.C.B., allege that US officials forcibly separated them at the border in February 2018. From there, according to the lawsuit, F.C.B. was first placed in the custody of a migrant shelter run by Southwest Key in Arizona, then later transferred to the Shiloh Treatment Center in Manvel, Texas.

The lawsuit alleges that both facilities "acted with fraud, malice and gross neglect" and that staff at both facilities physically assaulted F.C.B. At the Texas facility, the lawsuit alleges the boy "was dosed with powerful psychotropic drugs without parental consent." He was also sexually assaulted by another detained child during the last few weeks of his time in custody at Shiloh, the suit says.

Both the boy and his father were deported last year, according to the lawsuit, which seeks damages for the pain, emotional distress and medical expenses they've allegedly suffered.

Southwest Key facilities and the Shiloh Treatment Center are among the network of more than 100 shelters in 17 states housing unaccompanied child migrants who are in US government custody. The lawsuit does not name any US officials or agencies as defendants, but alleges that the father and son were separated "under inhumane, cruel, and outrageous circumstances."

CNN previously reported on wide-ranging abuses at Shiloh and other facilities described by children in sworn declarations. These included cases of children being forcibly medicated, assaulted, and restrained for long periods, among other allegations.

In July, US District Judge Dolly Gee ordered the government to get "informed written consent" from a parent, family member or sponsor, or a court order, before giving children at Shiloh psychotropic drugs. Shiloh staff had admitted signing consent forms themselves before consistently drugging children, Gee noted in her ruling at the time.

Psychotropic medication is used to treat clinical psychiatric symptoms and mental disorders, and can include antidepressants, sedatives and anti-psychotics, according to the Centers for Disease Control.

In response to that court order, Shiloh said in a statement on its website that "allegations specifically about Shiloh have been found to be without merit by multiple regulatory and monitoring bodies."

"The judge's ruling simply upholds what is already the law, and Shiloh agrees," Shiloh said at the time. "Children should not have to remain in a more secure placement than is necessary, and children should not receive medications without consent."

The lawsuit, which was filed in a Texas court last week, alleges that F.C.B. was misdiagnosed while in custody, and that staff at Shiloh forced him to take the psychotropic drugs Lexapro and Risperdal without parental consent and that he was detained for nearly a year "without legal authority or justification."

"Despite his repeated requests to go home with his father and grandmother, there was no serious consideration of discharge," the lawsuit says, arguing the boy was "viewed as an asset" by Shiloh because the facility was paid daily for holding him in custody.

That changed, the lawsuit claimed, after the boy was sexually assaulted by another child in custody.

"After the sexual assault was reported ... he was viewed as a potential liability, and quickly deported," the lawsuit says.
The suit does not provide details about the alleged assault, but says a social worker at the facility reported it to the boy's lawyer.

Last month a US congressman released internal agency documents showing unaccompanied minors in government custody made more than 4,500 complaints of sexual abuse from 2014-2018.