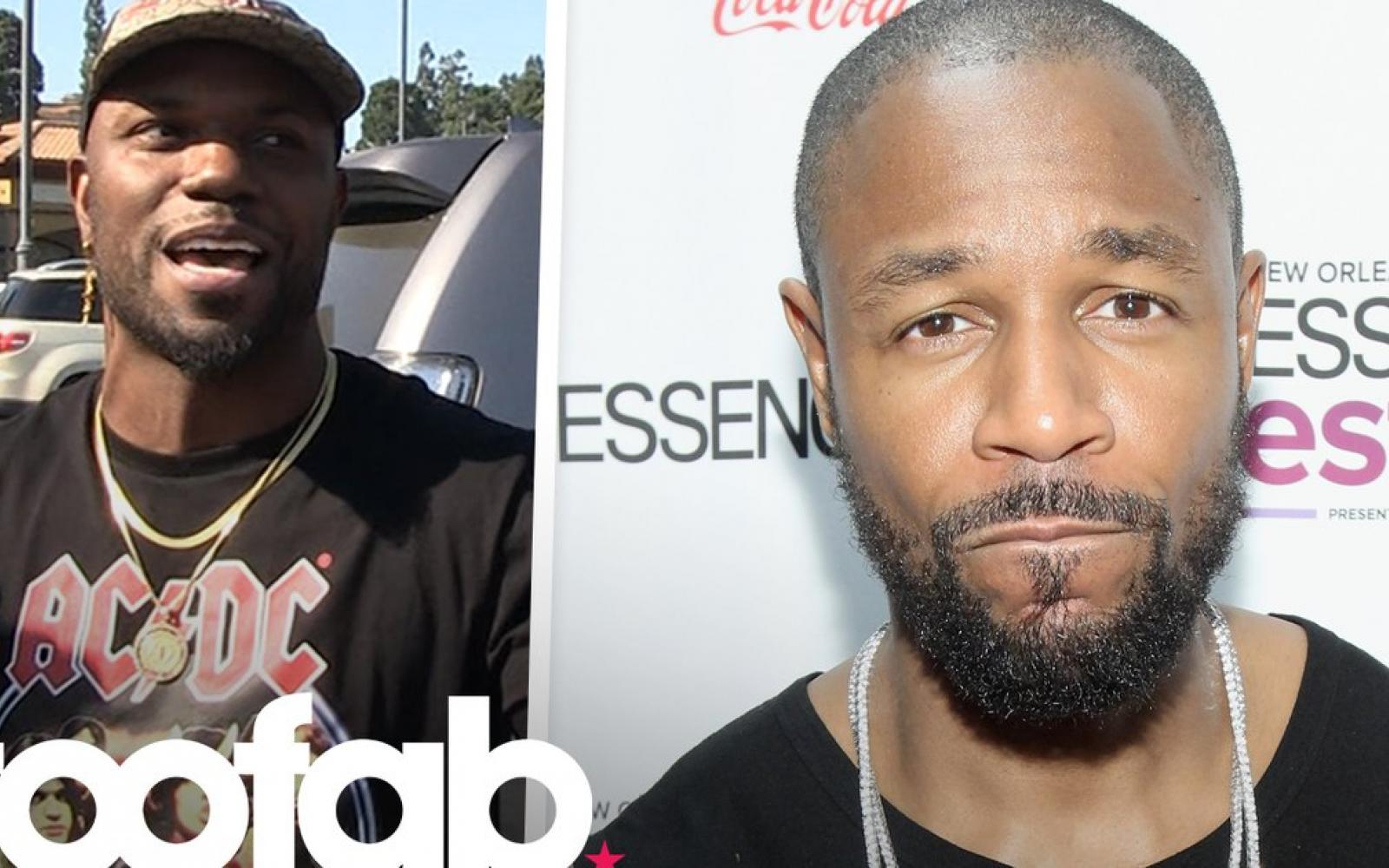 Milan Christopher has stepped up to defend Tank's comments on men and sexuality. Speaking to Too Fab, Milan his full support for Tank.

“If you saw me writing with my left hand, would that negate the fact that I’m right-handed?” Christopher says. “If you saw me eating a salad, does that mean that all of a sudden I’m vegan?”

He then talked about the handful of sexual encounters he’s had with women and how that doesn’t mean he’s straight.

“I spent my whole high school having sex with girls and eating p*ssy. I ain’t seen one person saying, ‘Milan Christopher is straight.’ So, we can’t be as judgmental.”

Christopher then went on to say that people are allowed to experiment. It’s how we figure out what we like and don’t like, after all.