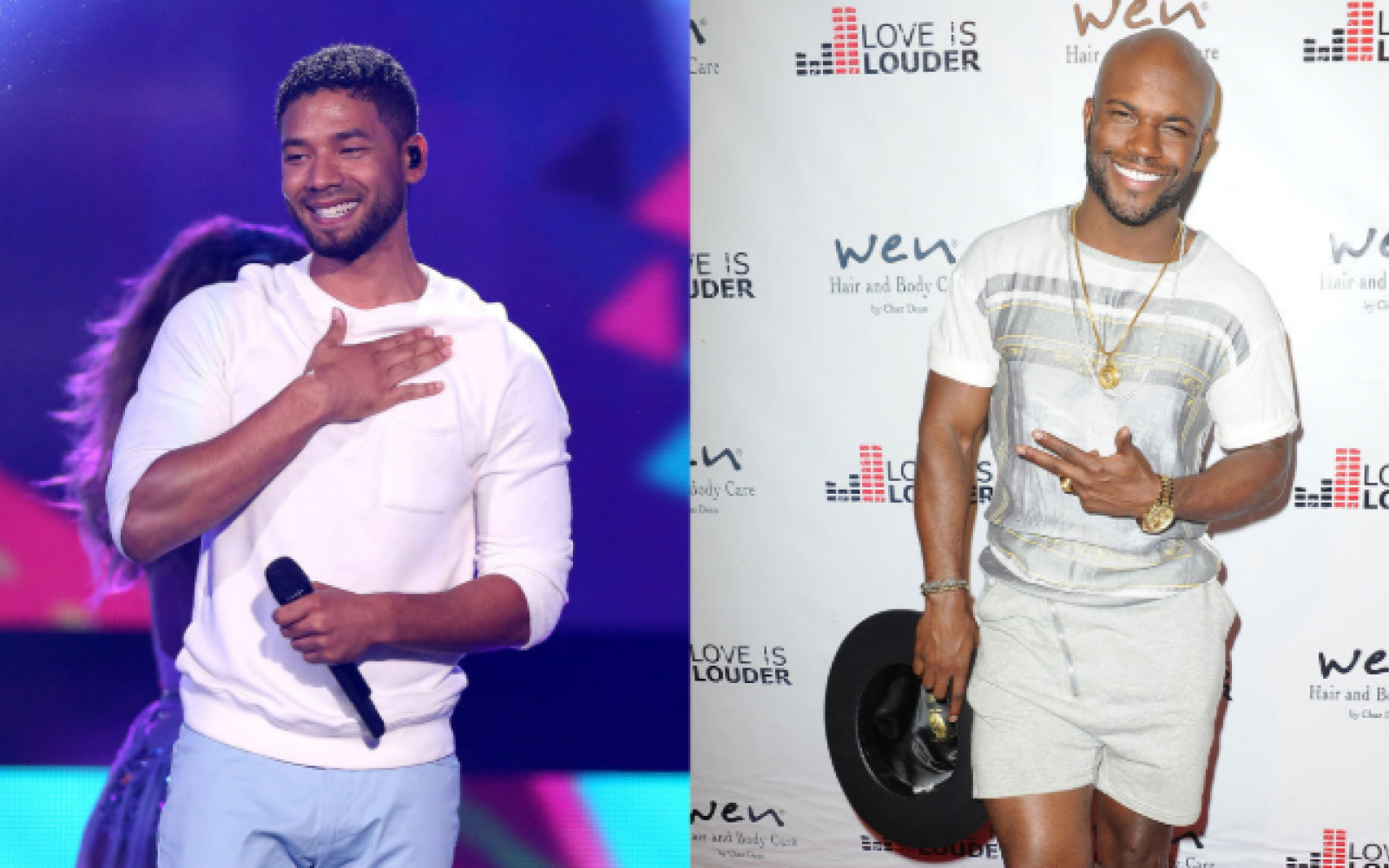 When it rains it pours and everybody is coming out with their personal Jussie Smollett stories.  While most have been praise, some like Milan Christopher's paint a very different picture of the star.  Since news first broke of Jussie's attack, Milan was extremely vocal about it being a hoax.  While many accused Milan of being jealous that he wasn't on tv anymore, it appears they is more to the story than meets the eye. In Screencaps captured by Gaye Magazine Milan lays out why he and Jussie have bad blood. 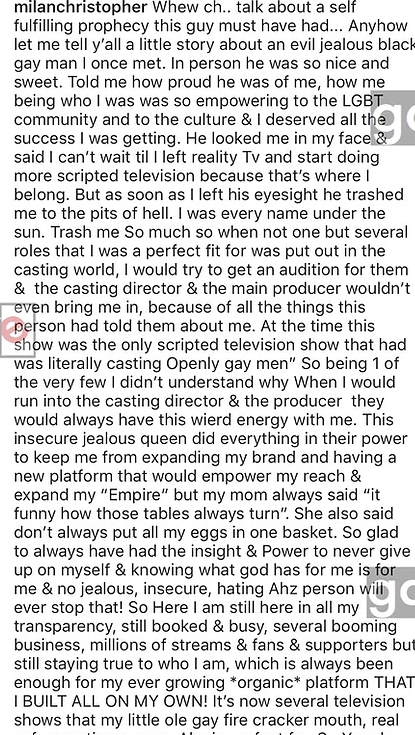 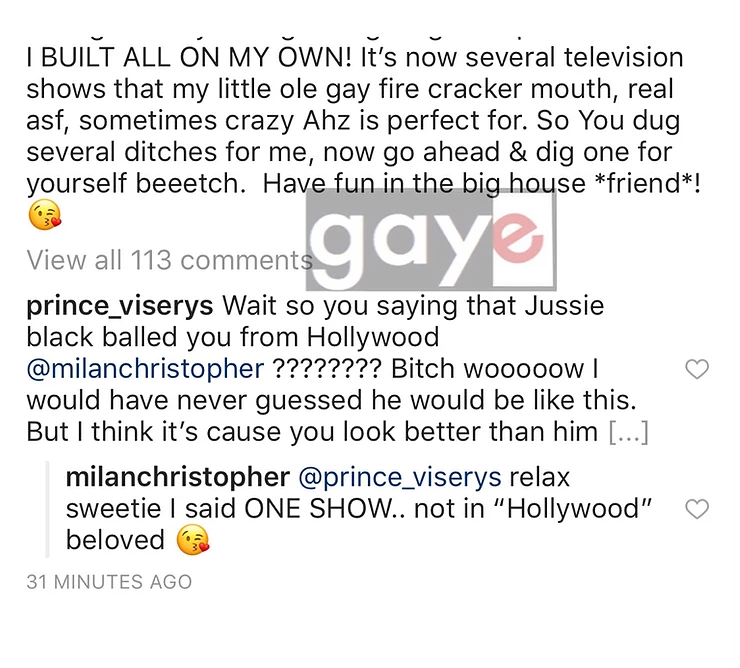