Milan Christopher Says Put Some Respeck On His Name "I'm The First Black Gay Everything!" 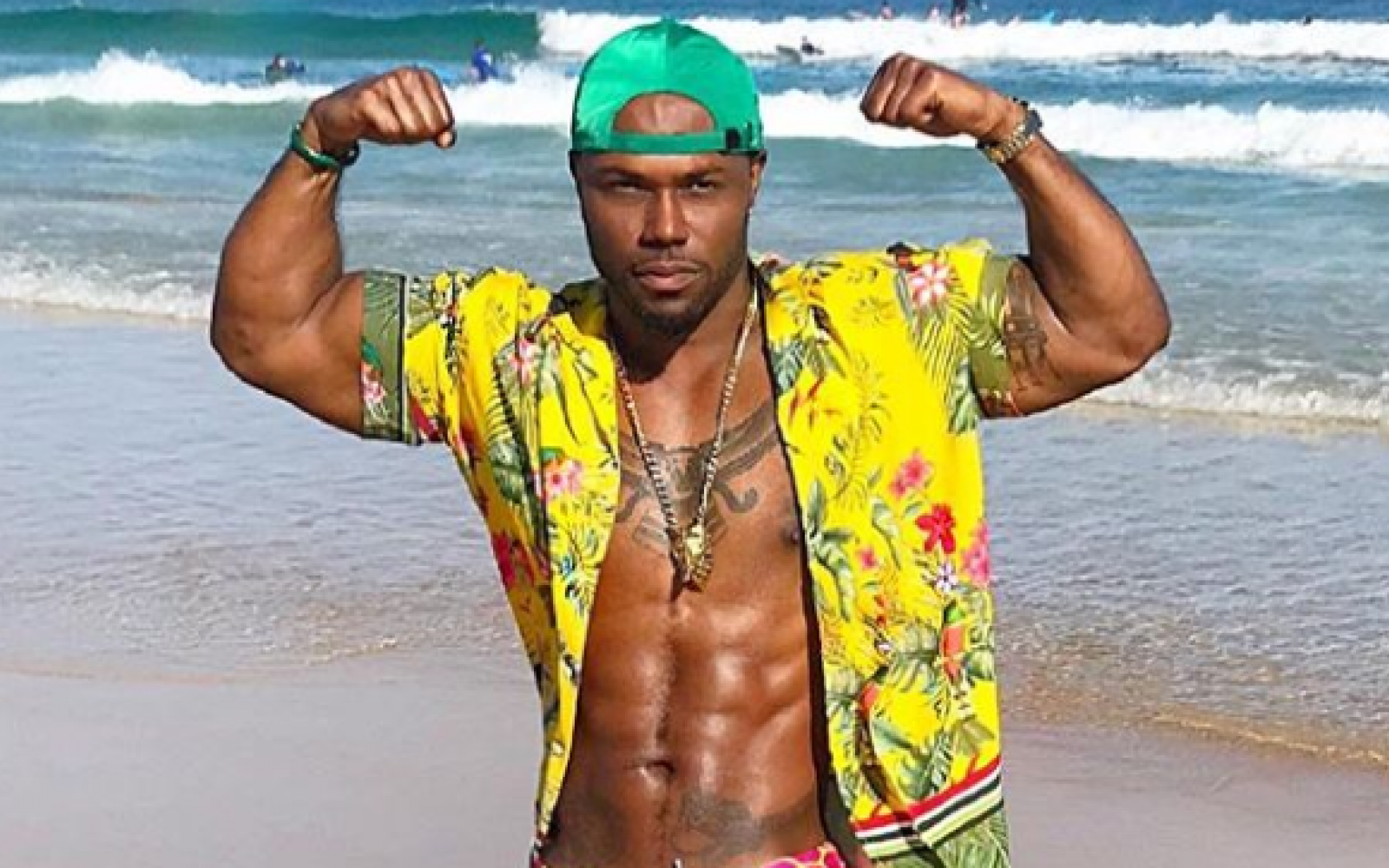 Milan Christopher says he's the father of black gay hollywood.  In a lengthy rant that seems to have had no real point, except to brag...Milan wants us all to know he fathered us and we are all his sons.  In his rant he mentions several of his accomplishments which are all great but sir Karamo was the first openly gay male to have his REAL relationship play out on reality TV.

But you know congrats and everything.

Check out his rant below. 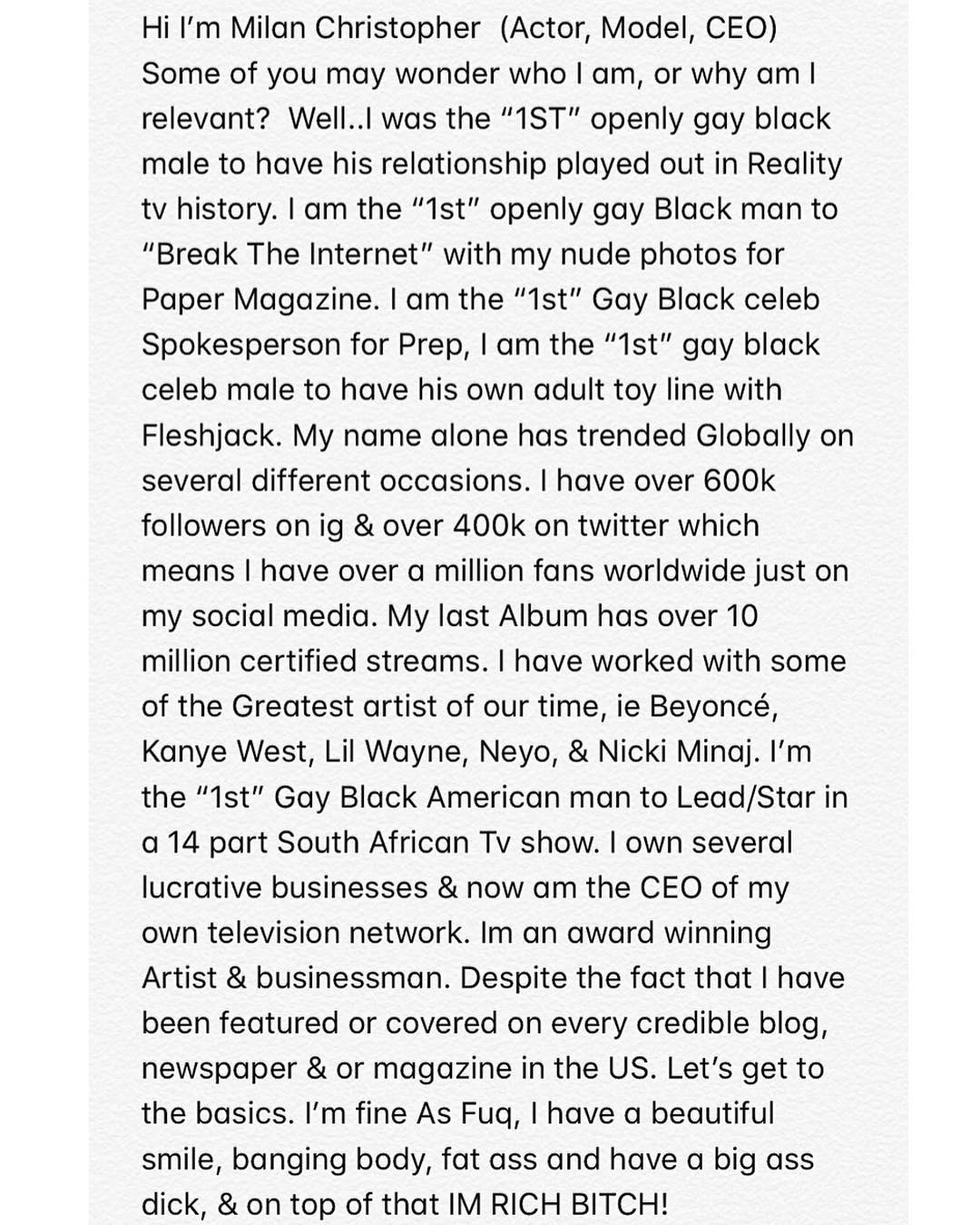