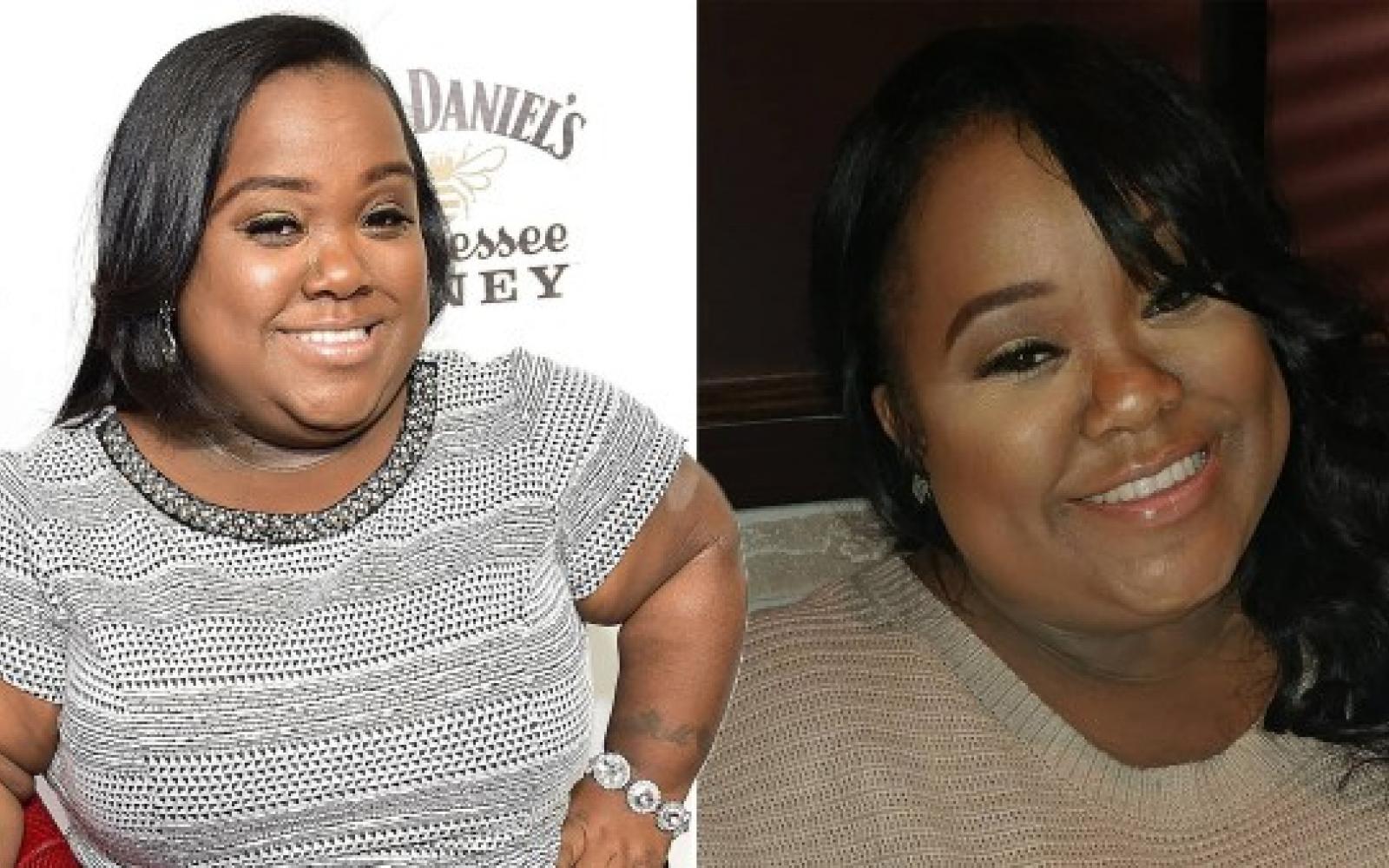 According to a statement released by the late reality star's management team, Ross succumbed to injuries after a tragic hit-and-run car accident on Monday.

"It is with profound sadness that we confirm on behalf of the family of Ashley Ross aka 'Ms Minnie' of Little Women Atlanta has succumbed to injuries from a tragic hit and run car accident today, April 27th at the age of 34," the statement reads. "The family respectfully asks for their privacy as they grieve during this very difficult time."

Ross' management first announced the news on the late TV star's Instagram account, where friends and fans of the Little Women franchise shared their condolences.