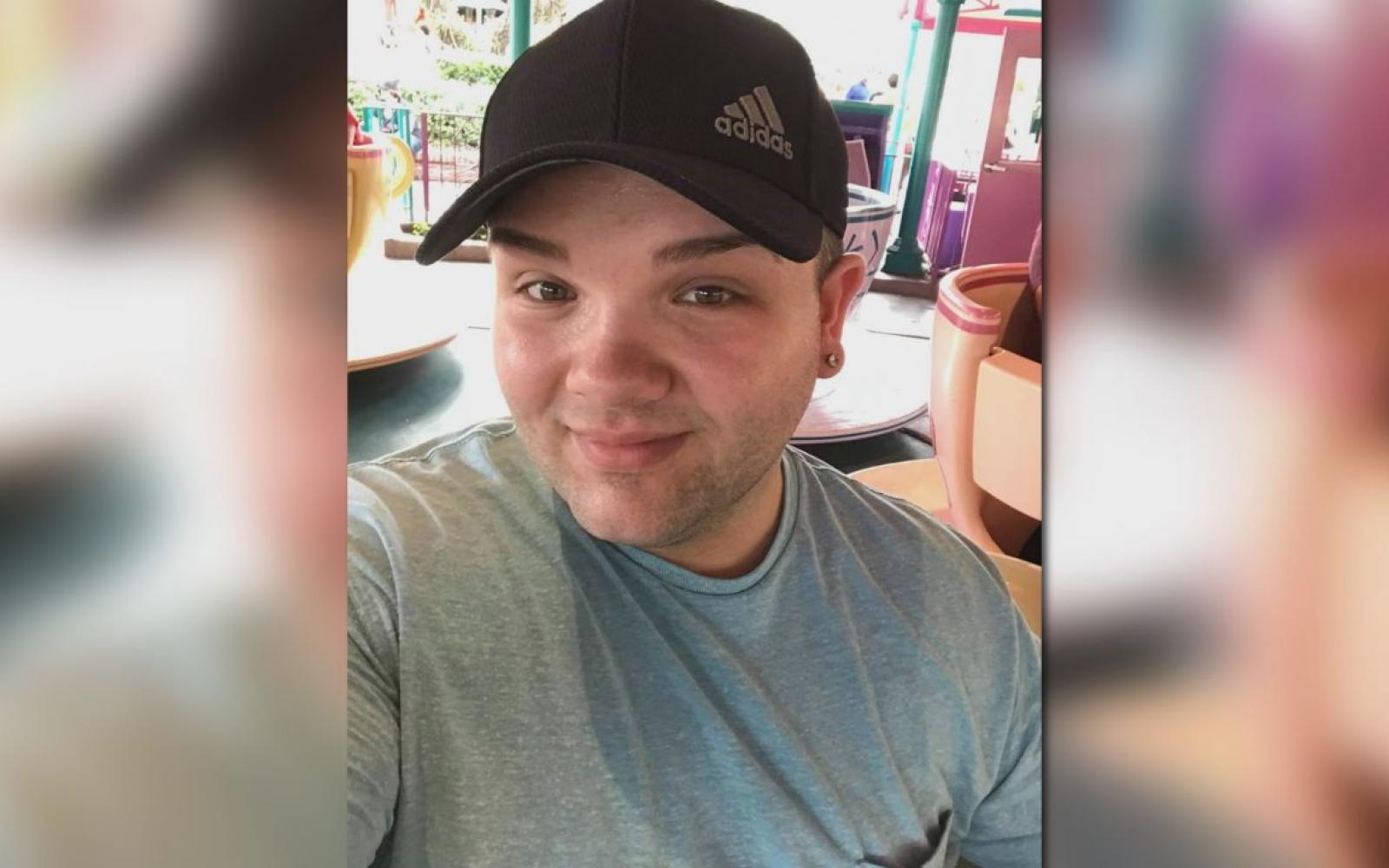 A Michigan man has been officially charged on one count of open murder and one count of mutilation of a human body in the death of a 25-year-old man.

Mark Latunski, 50, was arraigned in Michigan’s 66th District Court Monday afternoon on charges of murder and mutilation and disinterment of a body, according to the Lansing State Journal.

Victim Kevin Bacon, a Swartz Creek hairstylist and psychology student at the University of Michigan-Flint, went missing on Christmas Eve, after allegedly going on a date with the suspect, whom he’d met through the hookup app Grindr.

Around 5 p.m. on Dec. 24, Bacon told his roommate and friend Michelle Meyers that he was going to meet a man, whom he’d met on the app.

At 6:12 p.m. he texted Meyers to say that he was going to be out for a while, and that he was having a good time. He told her he didn’t know what time he’d be back, as reported by Michigan news site MLive.

When Bacon didn’t show up for breakfast on Christmas Day, his family got worried and notified the police later in the day.

His car was found in a parking lot in Clayton Township, near Flint. A bag with clothes, his cellphone and his wallet were inside it.

Family and friends started to look for him on Dec. 27. The following day his body was found in Bennington Township, about 25 miles west of Flint.

Police were led to Latunski’s home after the victim’s father Karl Bacon relayed some of his son’s Facebook messages to the Clayton Township Police Department.

The suspect was arraigned via video from an undisclosed room. He said his that his name was Edgar Thomas Hill, and that Mark Latunski was his nephew.

A preliminary examination is set for Jan. 8, 2020. If found guilty, Latunski faces life in prison. 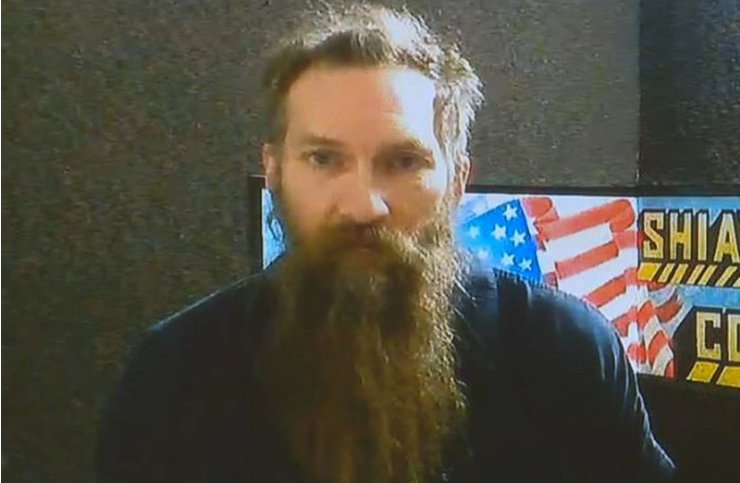