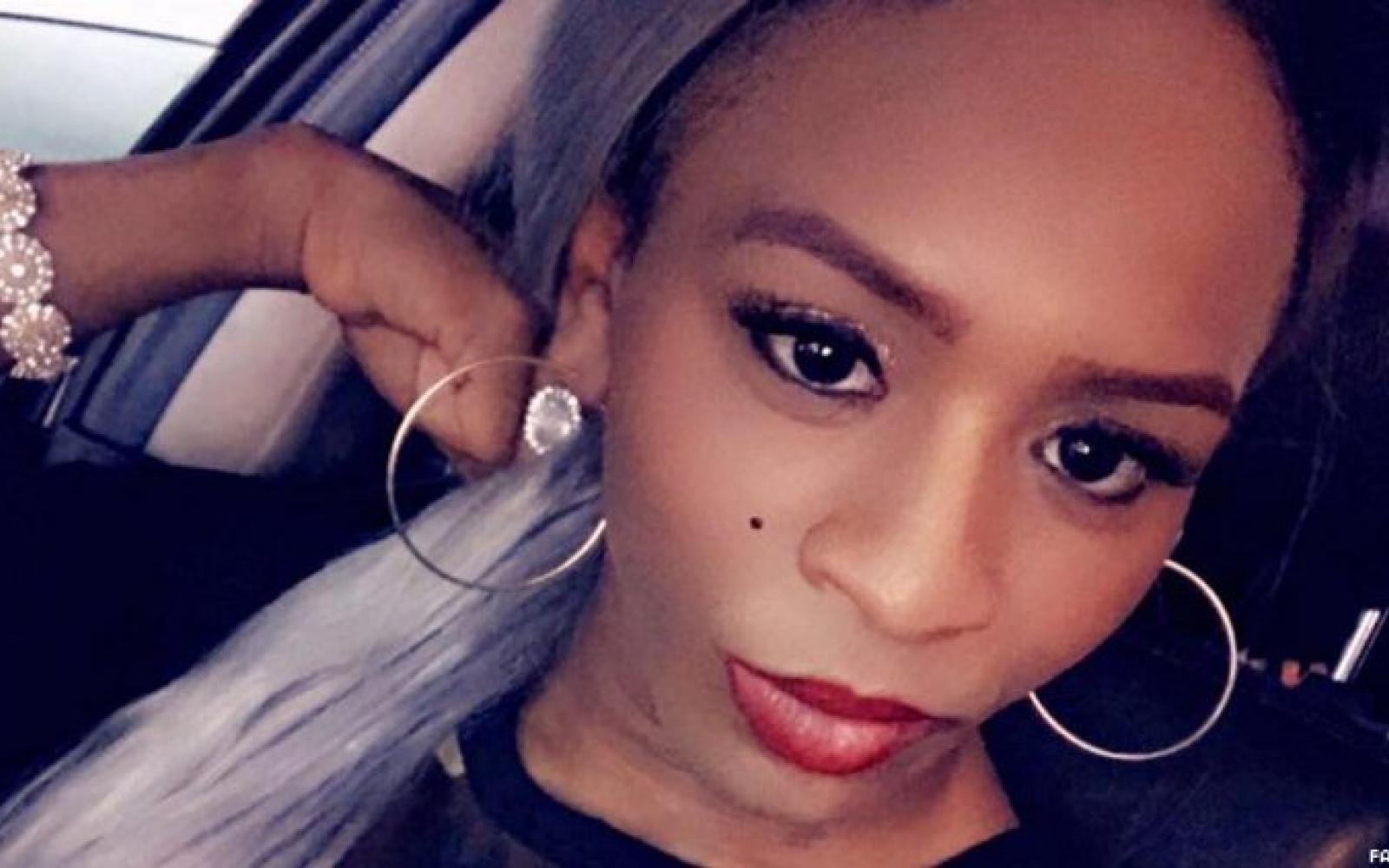 Police are investigating the death of a transgender woman in southeast Missouri, and an LGBTQ advocacy group is raising concerns about a rash of similar killings so far this year across the U.S.

The body of 28-year-old Nina Pop was discovered Sunday night inside her apartment in Sikeston, a town of about 16,000 residents 145 miles (233 kilometers) south of St. Louis. Pop had been stabbed several times, the town’s police chief, James McMillen, said Tuesday.

Investigators are looking into the possibility of a hate crime, but a motive has not yet been determined, McMillen said. The region’s major case squad and the Missouri State Highway Patrol are assisting in the investigation. No arrests have been made.

The crime is believed to be at least the 10th violent death of a transgender or gender nonconforming person this year, and the fifth in the past month, according to the Human Rights Campaign, an LGBTQ civil rights organization. All five of the recent victims were transgender women of color, the organization said.

“We are seeing an epidemic of violence that can no longer be ignored. Transgender and gender non-conforming people, especially trans women of color, risk our lives by living as our true selves -- and we are being violently killed for doing so,” Tori Cooper, director of community engagement for HRC’s Transgender Justice Initiative said in a statement.