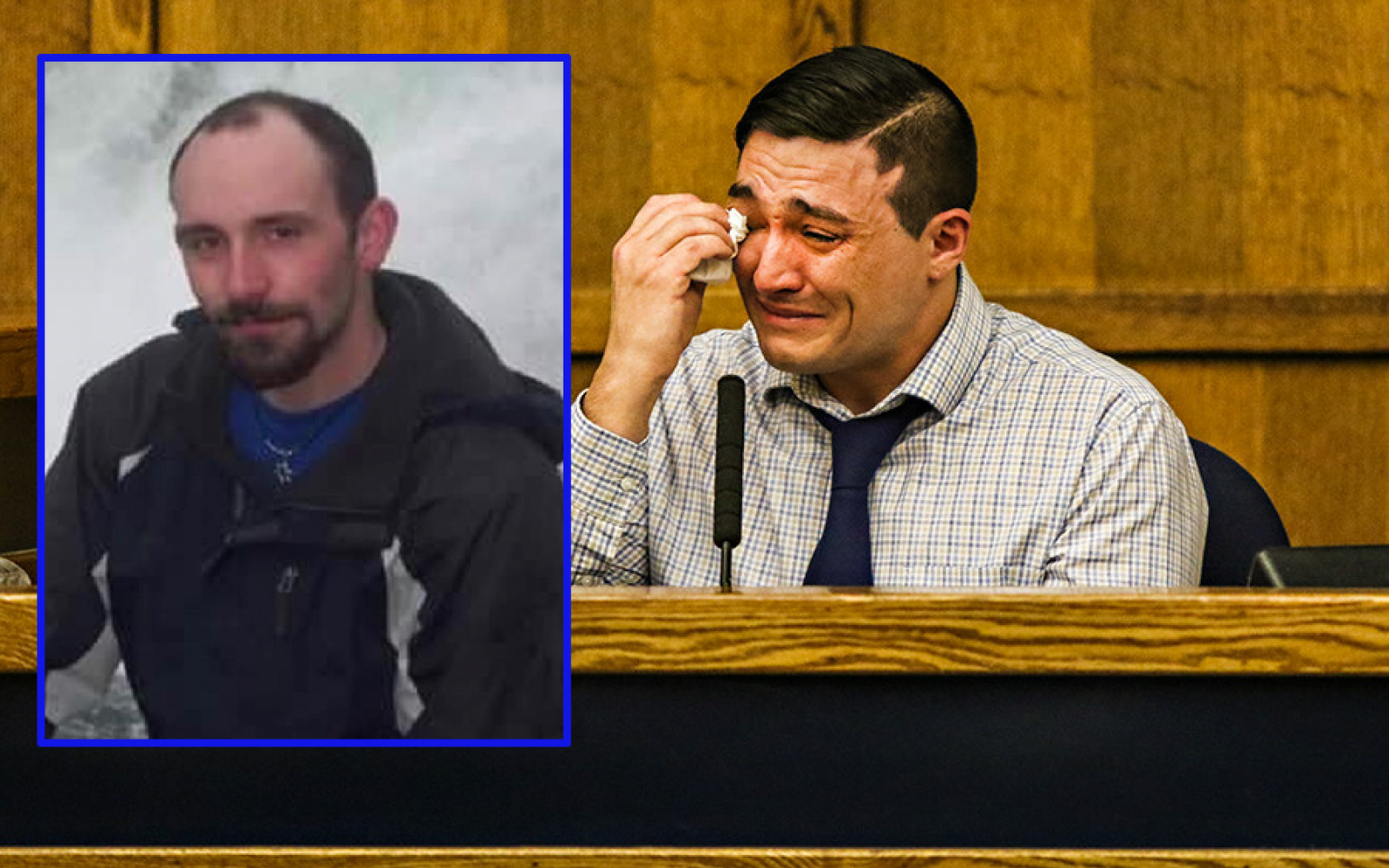 A judge has declared a mistrial in the case of a Montana man accused of stabbing his boyfriend to death with scissors.

The Flathead Beacon reported Friday that jurors deliberated for 13 hours but couldn't deliver a verdict in 34-year-old Ryan Lamb's deliberate homicide trial. The judge set a July 11 status hearing, where attorneys will likely discuss retrying the case at a new venue or culling a jury from another jurisdiction.

Lamb is accused of killing 31-year-old Ryan Nixon inside the couple's apartment in August. Defense attorneys argued Lamb retaliated after Nixon stabbed him in the chest with a fork during a drunken argument. A neighbor testified to hearing words to that effect the night of the killing.

Prosecutors charged Lamb with deliberate homicide and alleged he stabbed Nixon during sex while the defense presented evidence suggesting the defendant acted in self-defense.

Prosecutors said Lamb confessed, and his explanation of what happened changed several times.

He was arrested and charged with deliberate homicide on Aug. 5, 2018 following the stabbing death of Nixon who he had been dating for three years. When police initially arrived at the men’s apartment on Two Mile Drive, Lamb said he arrived home from work and found Nixon dead. Later, he changed his story, saying he had witnessed one of Nixon’s ex-boyfriends attacking the man. Evidence at the scene and the disparate stories quickly pegged Lamb as a prime suspect.

Lamb was taken to the Kalispell Police Department and interrogated for approximately 11 hours. It was there that Lamb told detectives he and Nixon enjoyed “weird sex” and that they had hurt each other during intercourse in the past. At the end of the 11-hour interrogation, Lamb told officers he had stabbed Nixon during sex with a pair of scissors.

But at trial, Backus presented evidence suggesting Lamb’s confession was coerced and that without it the state’s case fell apart. Lamb took the stand earlier this week and said he stabbed his partner with a pair of scissors in self-defense after Nixon stabbed him in the chest with a fork 16 times.

“I was in fear for my life and I was in pain,” Lamb said on the stand. “I thought he was going to hurt me and kill me.”

Over the course of the nine-day trial, both prosecutors and the defense presented evidence that showed a troubling relationship, one characterized by verbal, emotional and physical abuse. Despite their struggles, Lamb and Nixon stayed together.