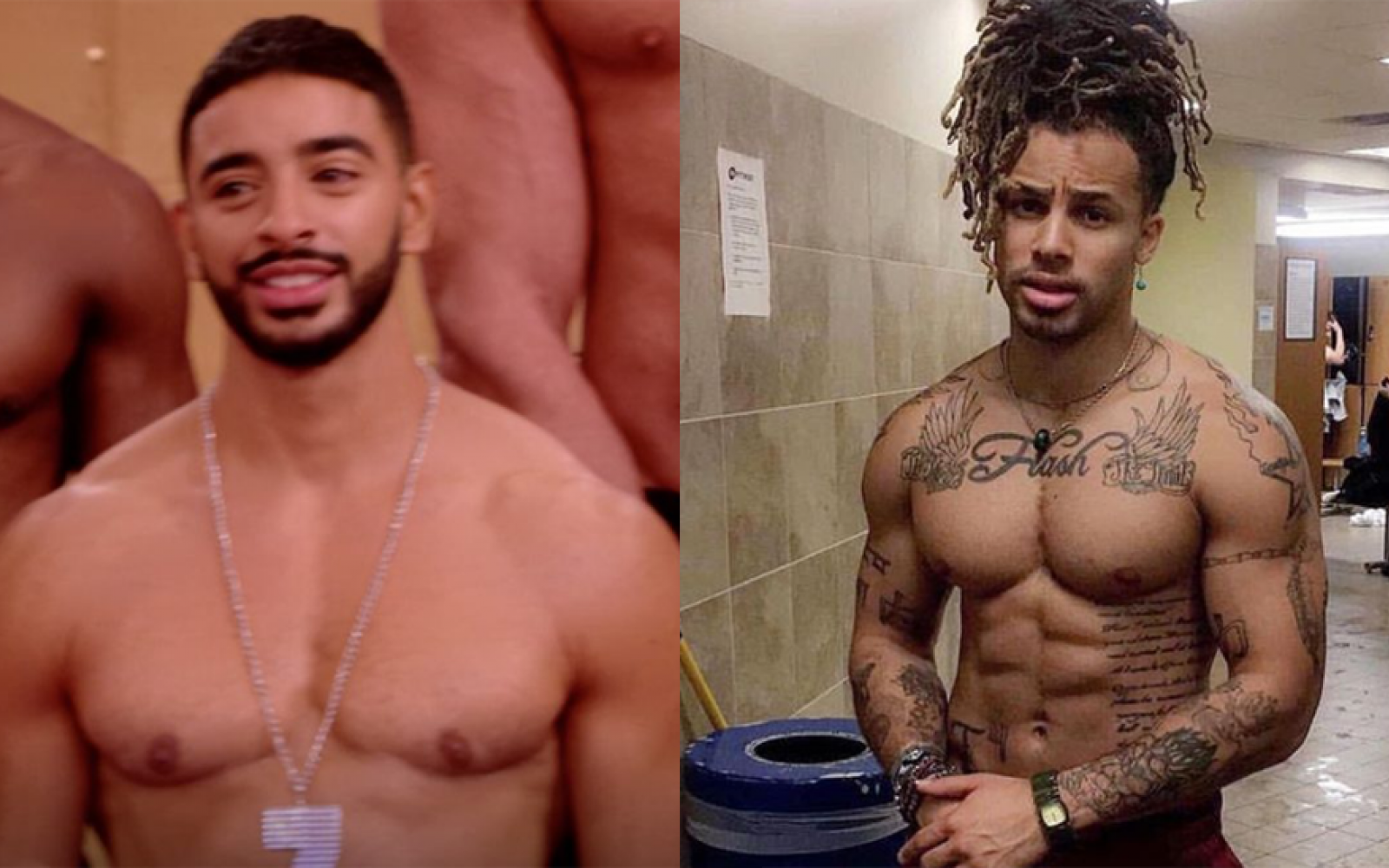 There were some familar faces on Ru Paul's Drag Race last night.  Model Laith Ashley and our Man Crush Forever Flashman Wade both made appearances during a mini challenge on the popular show.  In the mini challenge the girls had to match models and by their under garments and it was worth every second.

They didn't show much of Laith from behind but Wade's appearance gave us all we needed.

Though Laith didn't get much screen time he's the first trans model to appear in the pit crew.

In an interview with the Huffington Post, Ashley said, “I think the representation of gay men on television, especially, is so stereotypical. I don’t think that’s a problem, but it’s not all gay is…. Same with trans people. You sensationalize it and oversexuallze it, and then you have people asking questions that they would not be asking a cis gender person, especially about your body.”

If you haven't been watching Drag Race this season you've been living beneath your priviledge and last night's lip sync was probably in the top 5 all time performances. 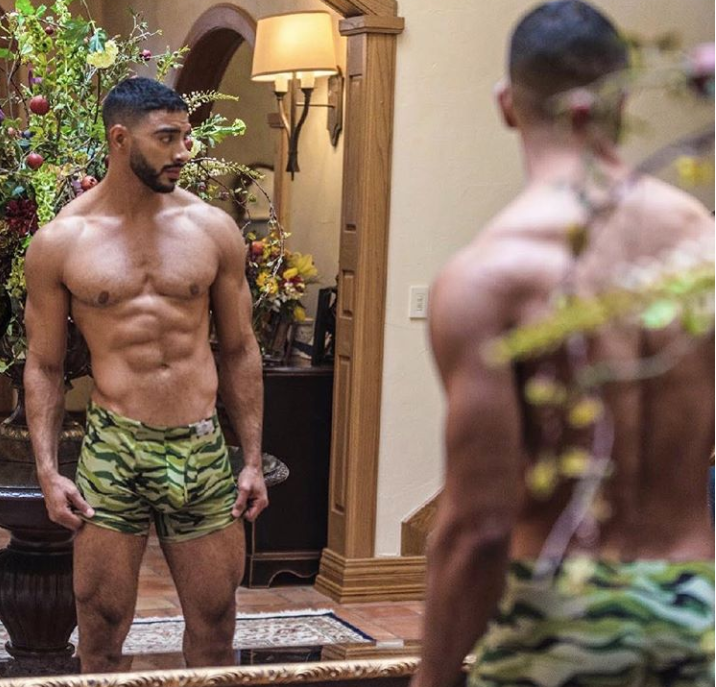