Model Malik Joseph is mad as hell and he's not gonna take it anymore.  He recently posted deleted text messages from The Raider's PJ Hall saying PJ didn't disclose to him that he had a girlfriend before they engaged in a sexual relationship.  In his threat to Hall, he posted text messages allegedly from Hall and encouraged his fans to DM, Hall’s girlfriend.

Mr. Joseph explains that he was just upset that he found out Mr. Hall had a girlfriend and wasn’t trying to extort him, he provides text messages between himself and allegedly Mr. Hall that he says proves that he isn’t lying.

See The text messages below. 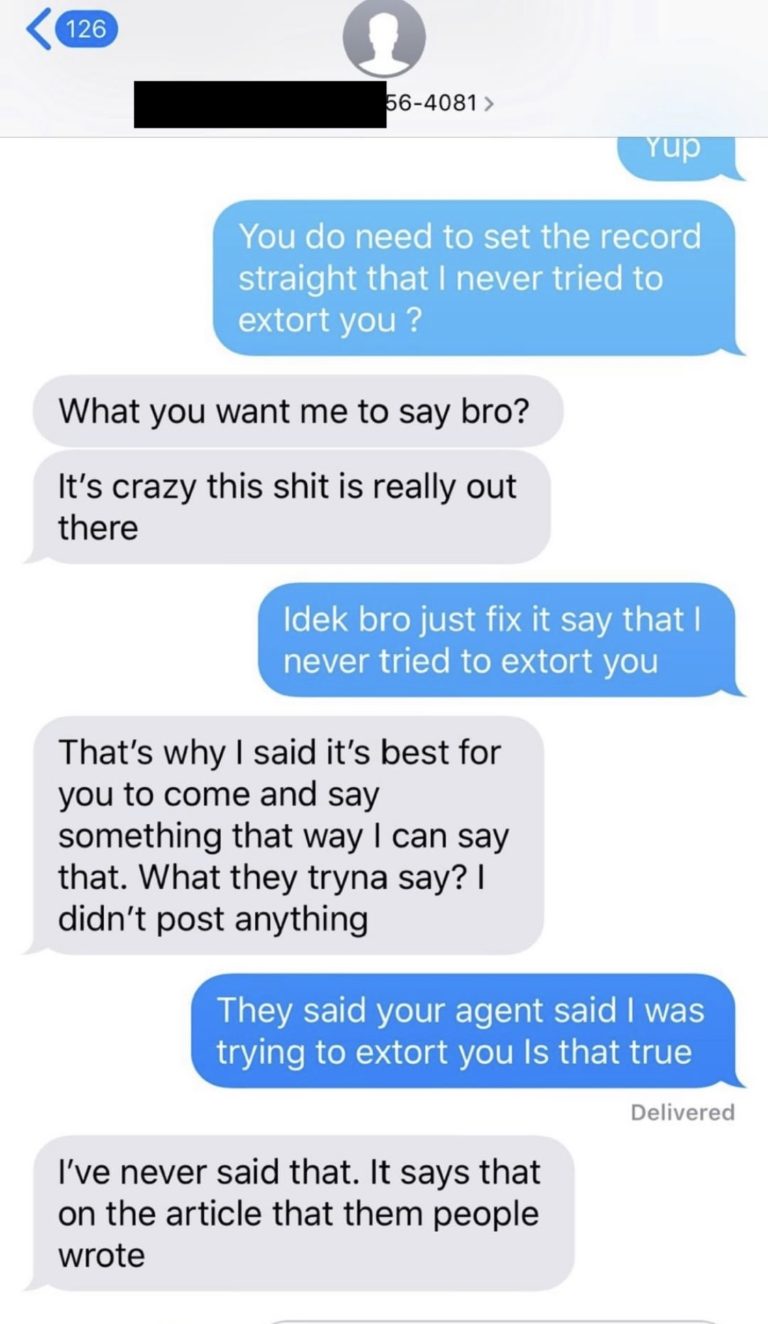