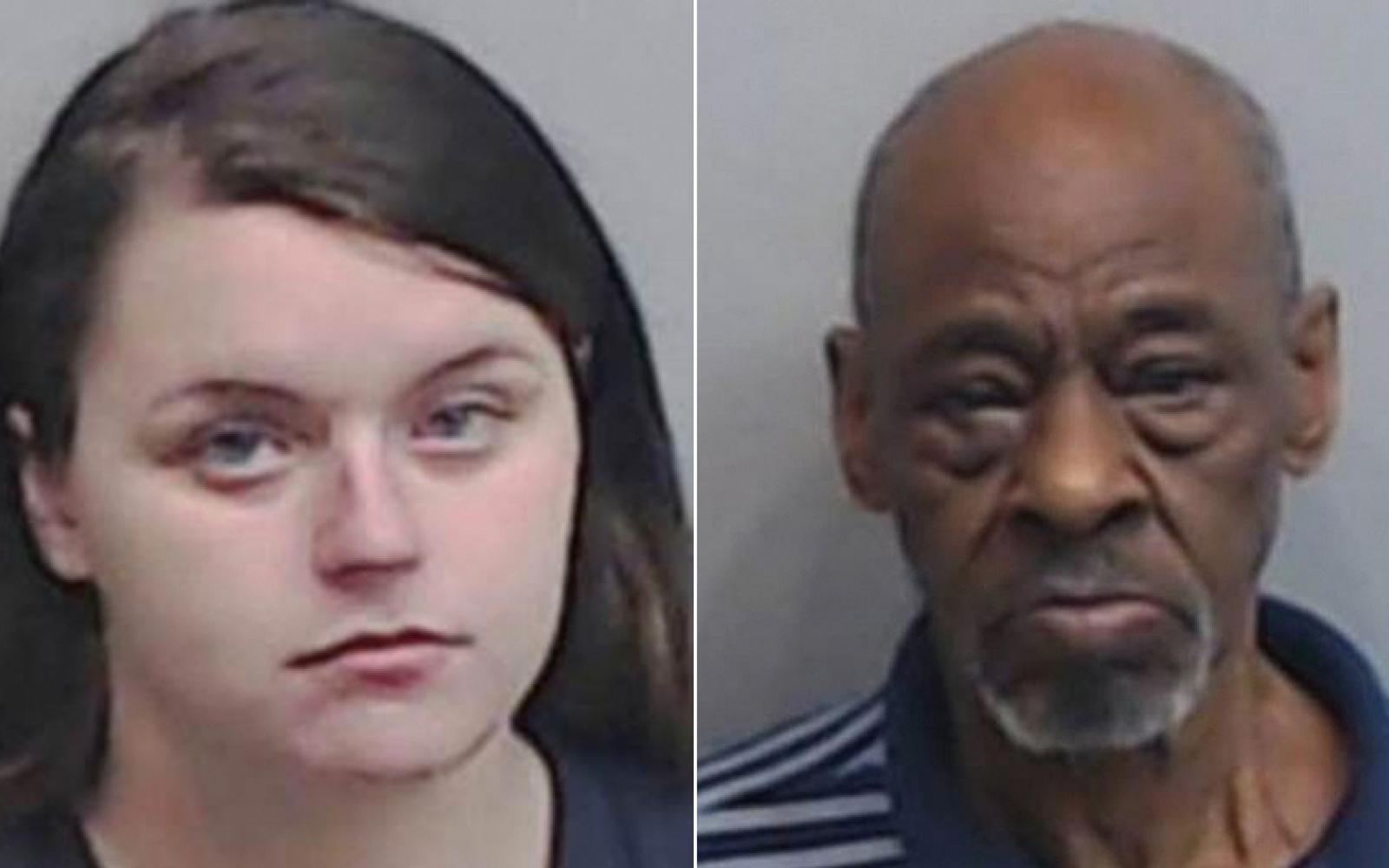 A mother in Georgia pleaded guilty to allowing several men, including a 78-year-old, rape her two young daughters in exchange for cash, officials said Friday.

The Fulton County District Attorney's Office said in a news release that Morgan Summerlin, 25, pleaded guilty on April 26 to cruelty to children, trafficking a person for sexual servitude and enticing a child for indecent purposes, with sentencing set for June 4.

“It is difficult to imagine facts that are more horrific than those found in this case," District Attorney Paul L. Howard, Jr. said in a statement. "I am hoping these two little girls can somehow survive this abuse and grow into healthy adults who can lead a productive and fulfilling life.”

Officials said the two young victims told adults in April 2017 their mother would bring them to men's homes to be molested and raped for money. In one incident, the two girls said their mother brought them to the home of 78-year-old Richard Office, who was referred to as "Pop."

"Pop" would give their mother drugs, and in one incident the 78-year-old raped the younger sister while the other rubbed his feet, all while Summerlin sat in his living room, according to officials.

"Afterward, Office gave the girls one-hundred dollars, and the girls’ mother immediately took the money from them," the DA's office said. Summerlin freqeuntly posted about her children on Facebook.

In another incident, Summerlin brought the girls to the home of Alfredo Trejo where a similar assault took place, officials said.

Both Trejo and Office were convicted in recent months of numerous charges, including rape, child molestation, enticing a child for indecent purposes, and sexual battery.  Office was sentenced to life in prison without the possibility of parole, plus 146 years to run concurrently while Trejo was sentenced to 25 years in prison, followed by life on probation.

In addition to the men involved in the gruesome crime, officials said that the children's grandmother, Teresa Davidson, pleaded guilty to second-degree cruelty to children for failing to protect the sisters after they told her they were being sexually abused.

Davidson was sentenced to five years, to serve one minus time served.

“The impact that this ongoing sexual abuse had on those children is tragic, and we are grateful that the jury held the defendant (Office) accountable for his depraved conduct," Chief Senior Assistant District Attorney Irina Khasin said in a statement.