Mom and Her Partner Killed 4 Year Old Son, Threw His Body In A Dumpster 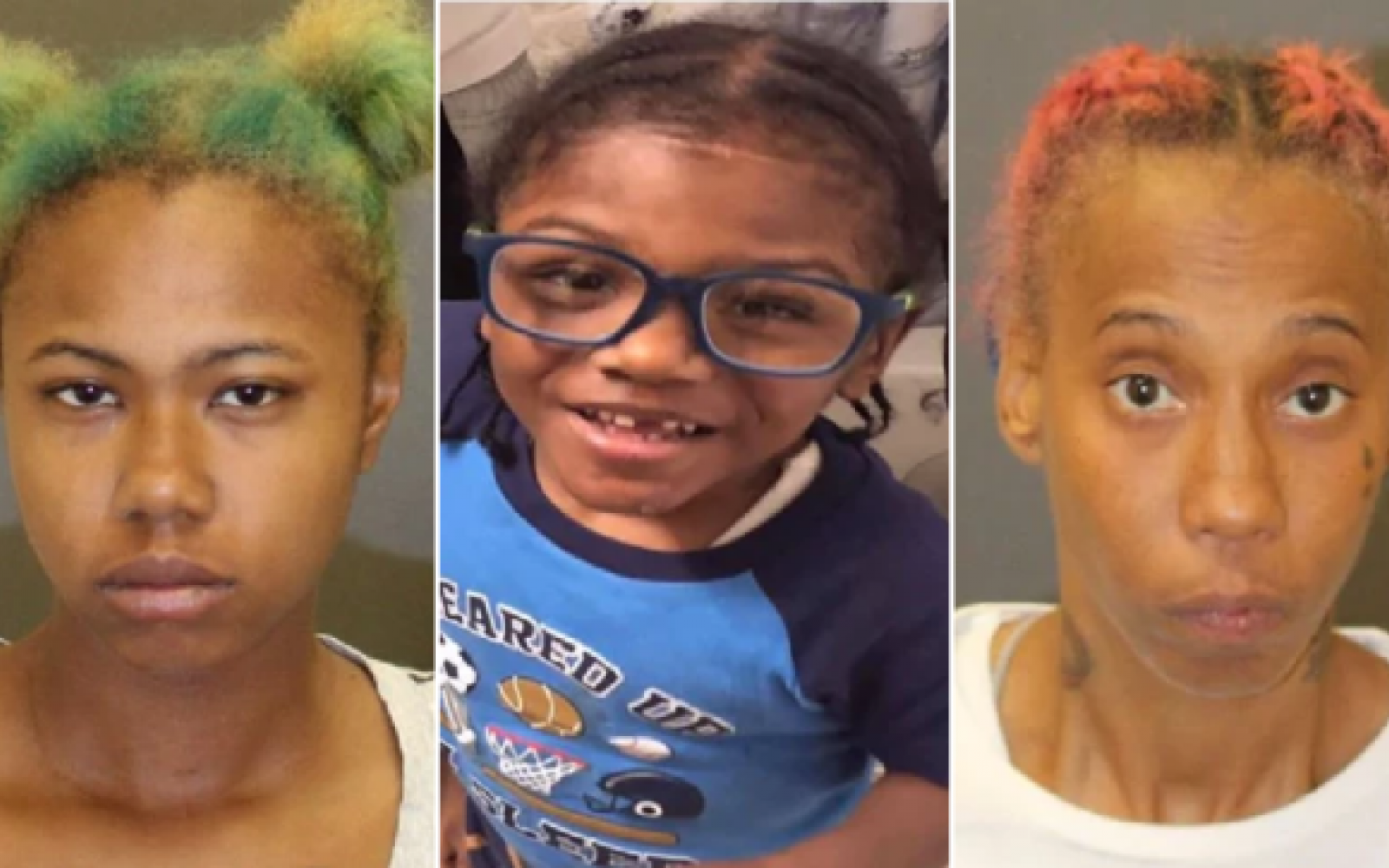 A tragic end was announced Saturday in the case of missing 4-year-old Malachi Lawson.

Investigators found Malachi’s body in a dumpster, with signs of physical injury.

“It is with a heavy heart that I stand before you this Saturday afternoon,” Baltimore Police Commissioner Michael Harrison said. “We have a development in the case of 4-year-old Malachi Lawson. Last night, after extensive interviews with Malachi’s mother, Alicia Lawson confessed that her son was not missing, but deceased.”

Alicia Lawson, 25, and her partner, Shakita Lawson, 40, were arrested and charged with neglect that resulted in the death of a minor, first-degree child abuse, reckless endangerment, tampering with evidence and related charges.

Both Alicia and Shakita Lawson could face additional charges pending the results of an autopsy.

Malachi was reported missing from his grandmother’s house in the 4500 block of Rogers Avenue in northwest Baltimore around 3:30 p.m. Thursday.

Maryland State Police brought in a K9 Unit to assist in the search, but Alicia Lawson’s confession brought the search to a close.

“She subsequently gave police the location of the child’s remains which was the 5500 block of Hadden Avenue,” Harrison said.

Lawson originally told police she had left Malachi on his grandmother’s porch in the 4500 block of Rogers Avenue, and when she returned, he was gone.

Volunteers had been searching for Malachi as if he were their own.

“It’s extremely shocking to the conscience to know that a child went missing, especially a child that went missing for that long,” Harrison said. “That’s why it’s so important that we hit the ground running with all the help and all the resources we can possibly get so we can find the answers to the questions and arrive at the truth, so we can calm fears in the community that there may be something else going on.”

Justin Robinson lives in the complex where the child was found.

“It’s just messed up,” he said. “A little kid that young. It’s hard to believe, isn’t it? This world is crazy out here, that’s what I’m saying.”

The body of Malachi was taken to the medical examiner’s office. Homicide detectives said the body had obvious signs of injury.