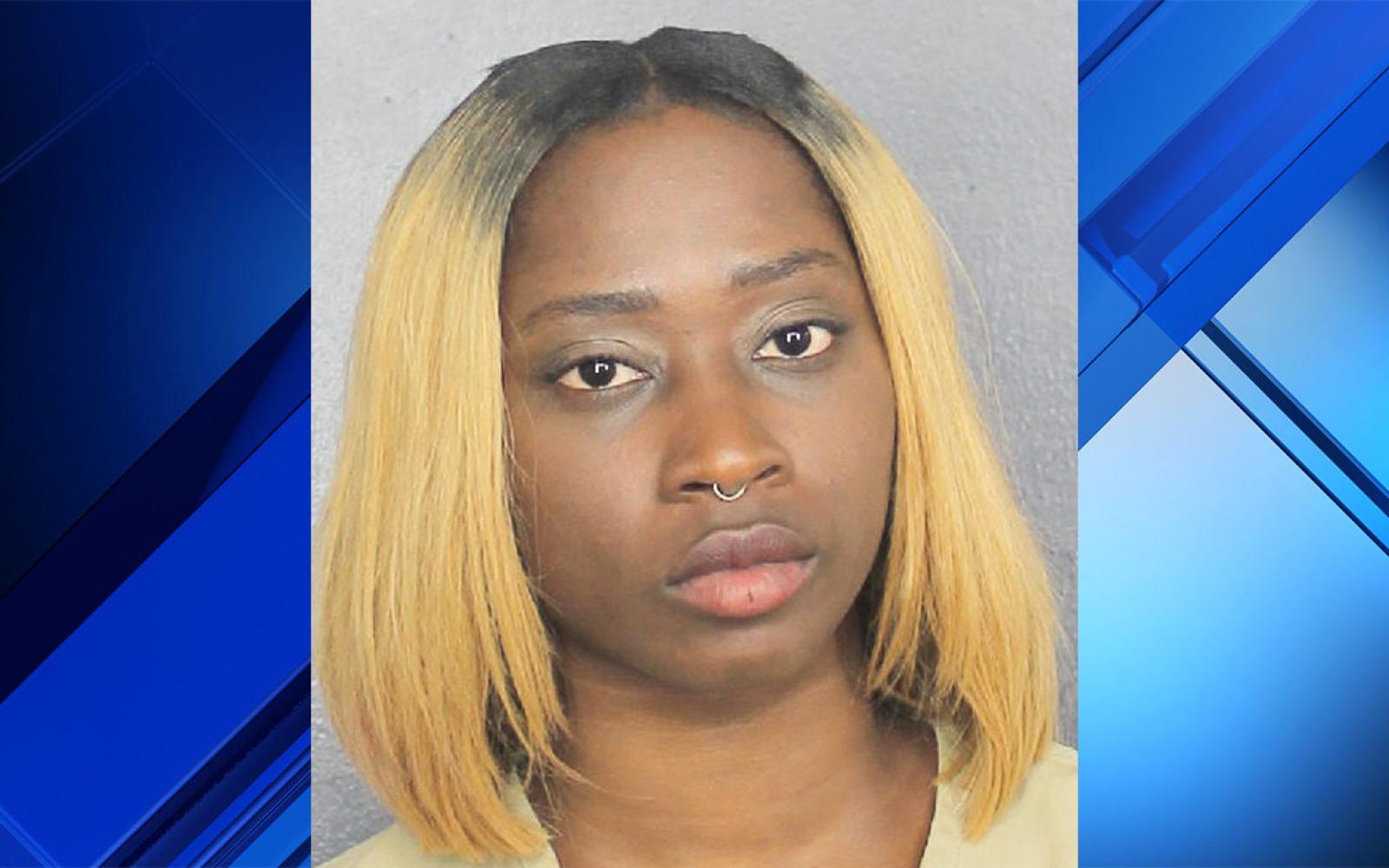 A 23-year-old woman was arrested Tuesday morning after leaving her 3-year-old daughter alone in a car for about three hours while she worked at a strip club in Lauderhill, authorities said.

Manouchika Daniels, of Miami, faces one count of child neglect.

According to an arrest report, someone called 911 shortly before 2 a.m. Tuesday regarding Daniels' daughter crying and roaming around the Vegas Cabaret parking lot.

Police said the toddler appeared to be confused and had no adult supervision.

The girl led police to a black Toyota Corolla that was not running but had the back window cracked, authorities said.

Police said there were toys and a car seat in the back of the car.

According to the arrest report, Daniels approached the responding officers about 30 to 40 minutes later and identified herself as the child's mother and the owner of the vehicle.

"She admitted that she just left the child there briefly while she dropped somebody off, but later in the case we realized that was not the issue," Lt. Michael Santiago said.

Police said the girl had been left sleeping in the car since around 11 p.m.

"I mean, she could've been seriously hurt," Santiago said. "A 3-year-old is especially vulnerable in this type of situation. You have traffic flow on University Drive and it's dark."

Santiago said police were grateful that the 911 caller was alert while driving and noticed the girl by herself.

The girl was placed in the custody of Child Protective Services and Daniels was arrested and taken to the main Broward County jail.