Mom "Boiled Son Alive" In Bathtub, Then Took Lyft To Dispose of Body In Dumpster 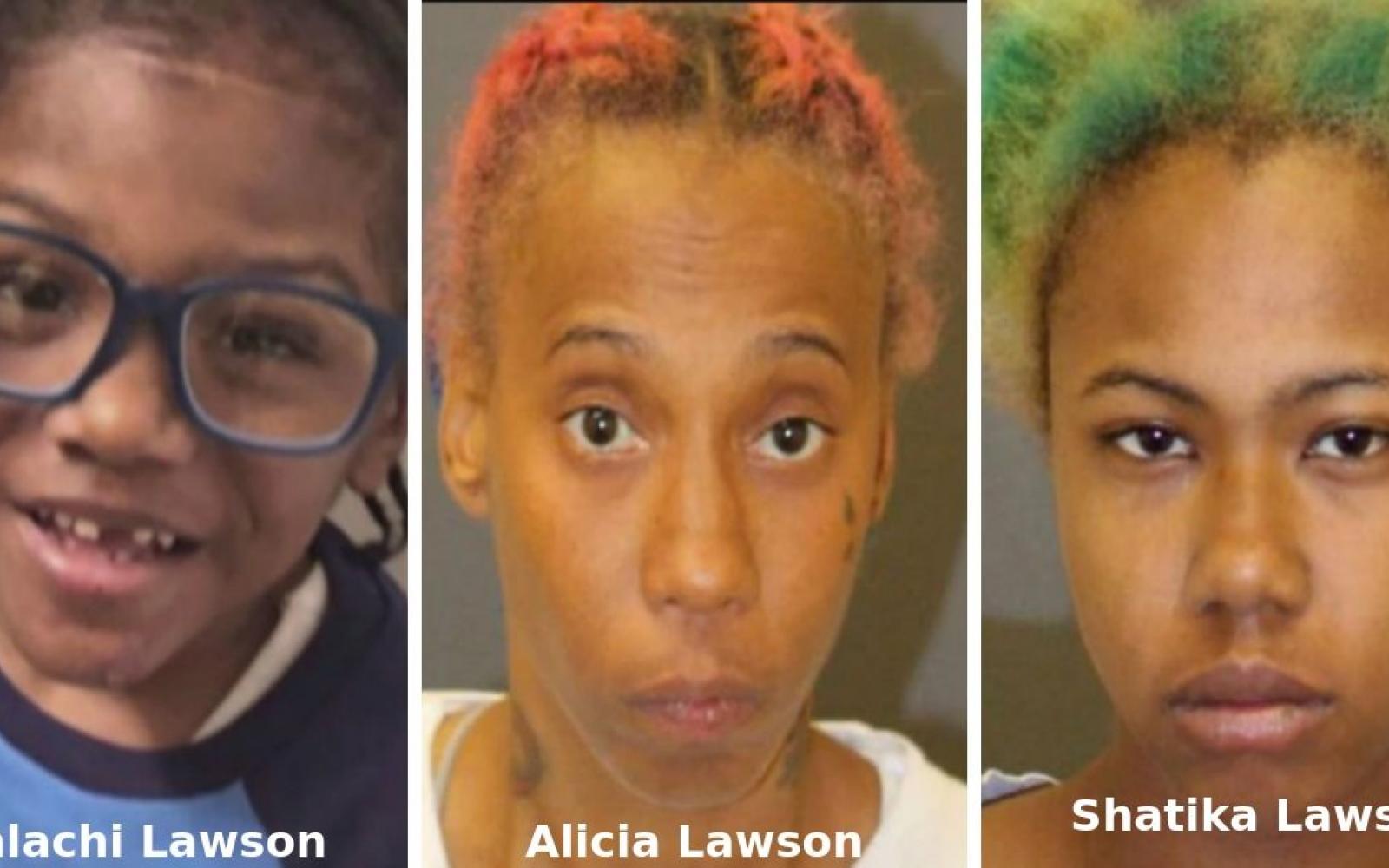 A Baltimore mother charged in the death of her 4-year-old son searched for trash collection sites on her phone before taking a Lyft to dispose of the boy's body in a dumpster, prosecutors said.

The boy's remains was found in a dumpster Saturday with severe burns over his lower body, according to the charging document.

Alicia Lawson, 25, reported her son, Malachi Lawson, missing from his grandmother's house last Thursday, telling Baltimore police at the time that he disappeared from the front doorstep after she "went inside momentarily," according to documents released by the Office of the State's Attorney for Baltimore City, which charges her with manslaughter and child abuse.

The Baltimore Police Department and FBI created posters for Malachi shortly after he was reported missing on Thursday, conducting an extensive search for him in the area.

But the next day, Lawson told police that, in fact, she had found the boy unresponsive in his bed and that, fearing that she would get in trouble, disposed of his body in a dumpster, Baltimore Police Commissioner Michael Harrison said in a news conference over the weekend.

"She subsequently gave detectives the location of the child's remains," Harrison said.

The little boy's aunt, Melissa Johnson, described him to The Baltimore Sun as having "a smile that would light up the whole city.

A spokeswoman for Lyft described the events as "tragic and deeply disturbing" in a statement to ABC News. The account Alicia Lawson allegedly used to order the car was permanently removed after the company was made aware of the accusations against her, the spokeswoman said, adding that Lyft is in close contact with law enforcement.

Lawson and her partner, Shatika Lawson, 40, were arrested and charged with neglect that resulted in the death of a minor, Harrison said.

Hanna declined to provide further statement ABC News, but according to local media reports, Hanna stated at Shatika Lawson's bond hearing Monday that the incident "happened very quickly" and that she "didn't want to do anything maliciously."

A public defender who is representing Alicia Lawson did not address the allegations in court on Monday but stated that she kept a steady job at McDonald's for four to five years, the Baltimore Sun reported. Melissa Rothstein, director of policy and development for the Maryland Office of the Public Defender, declined to comment on the case to ABC News.

At the bond review, a judge stated that both women showed poor judgement and ordered them to be held without bail, according to WMAR.

According to Alicia Lawson's version of events, which were included in charging documents, Lawson told police that after Malachi soiled himself a few weeks ago, she and Shatika Lawson put him in the bathtub and began washing his clothes in the sink.

When they turned to Malachi, he had serious burns all over his lower body, according to the statement. The women attempted to care for Malachi's wounds themselves, rather than seek medical treatment, because they had a past history with child protective services and feared that they would "get in trouble for what had happened."

Then -- some 10 days after the bathtub incident, according to Lawson's version of events -- Lawson told police that, after finding she found Malachi unresponsive in his bed, she placed his body in a black garbage bag and took a Lyft to leave his body in a dumpster, she told police last Thursday.

When investigators later tested the water at the home, they found that "at no time" did the bath water exceed lukewarm, according to the probable cause statement.

The Maryland Department of Human Services said in a statement to WMAR that it is "grieving the tragic loss of Malachi Lawson" and "strongly condemns all acts of violence against children and is committed to protecting vulnerable children all across Maryland."

The department could not offer any details on Malachi's case due to confidentiality laws, according to the statement.