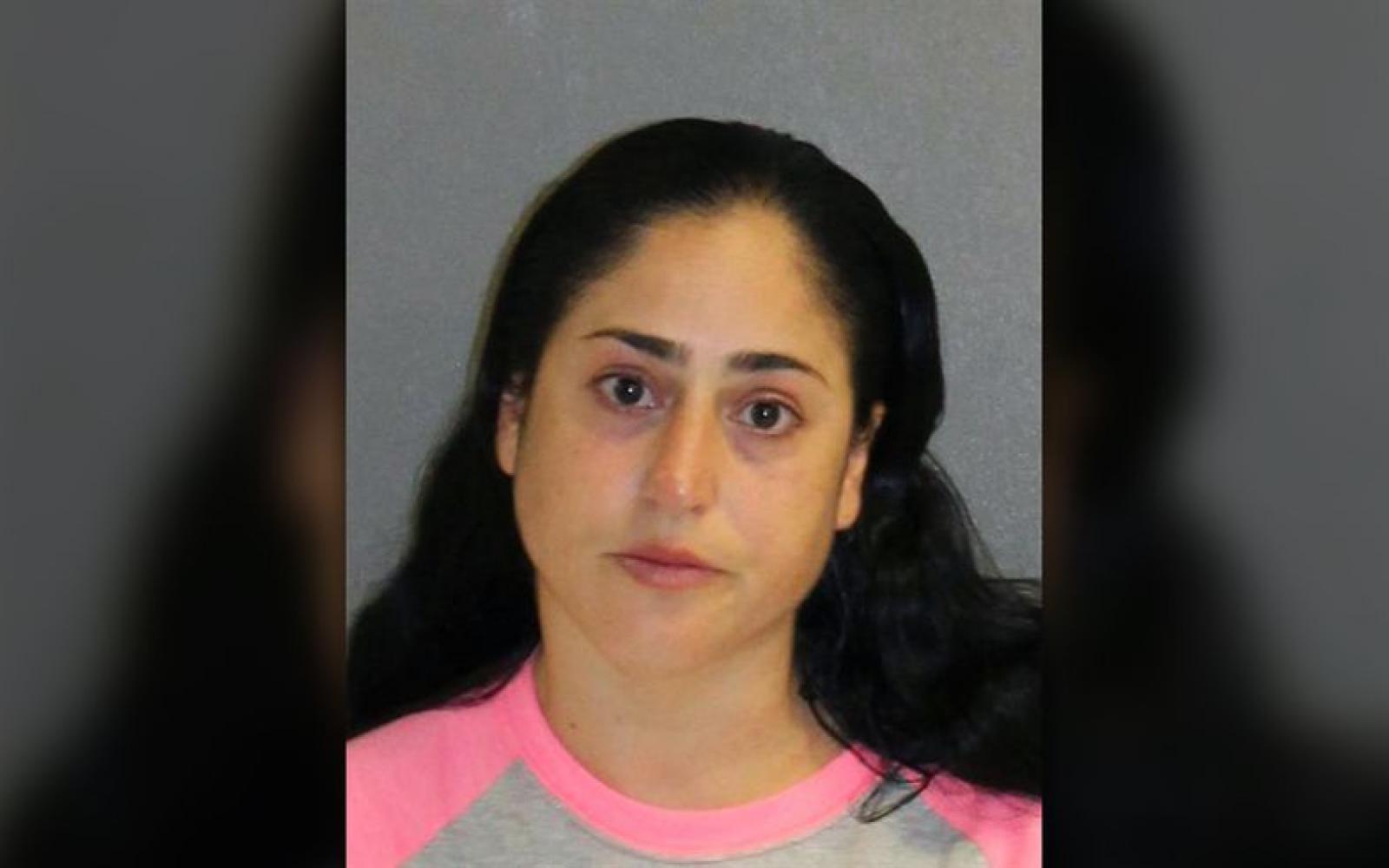 A Florida mom is facing child abuse charges after she allegedly punched her 10-year-old son and dislocated his jaw, police said.

Ann Perugia, 35, was arrested on Wednesday in South Daytona. According to the South Daytona Police Department, Perugia punched her son in the face after he didn’t stop playing the video game “Fortnite” to go take a shower.

“He got up and started towards the bathroom and that is when his mother got irate and charged into the bathroom,” the report states. “When the two got into the bathroom, (he) stated that she punched him with a closed fist in the jaw which dislocated his jaw and caused great pain.”

“The child also had scratches around his body that were caused by the mother,” it added. “This malicious act also caused her son unjustifiable pain and injury. This act has no valid reason to subject the child to that kind of punishment for failing to listen to his mother.”

The boy called his father, who gave a sworn statement and pressed child abuse charges.

According to Perugia, the boy yelled, “I hate you and you don’t do anything for me!” after she called him out about his attitude. She denied punching her son.

Perugia contends that she grabbed the boy’s arm after he went outside the house and threw rocks at her car.

She made bail on Thursday afternoon, but the boy has so far stayed with an aunt after the incident.