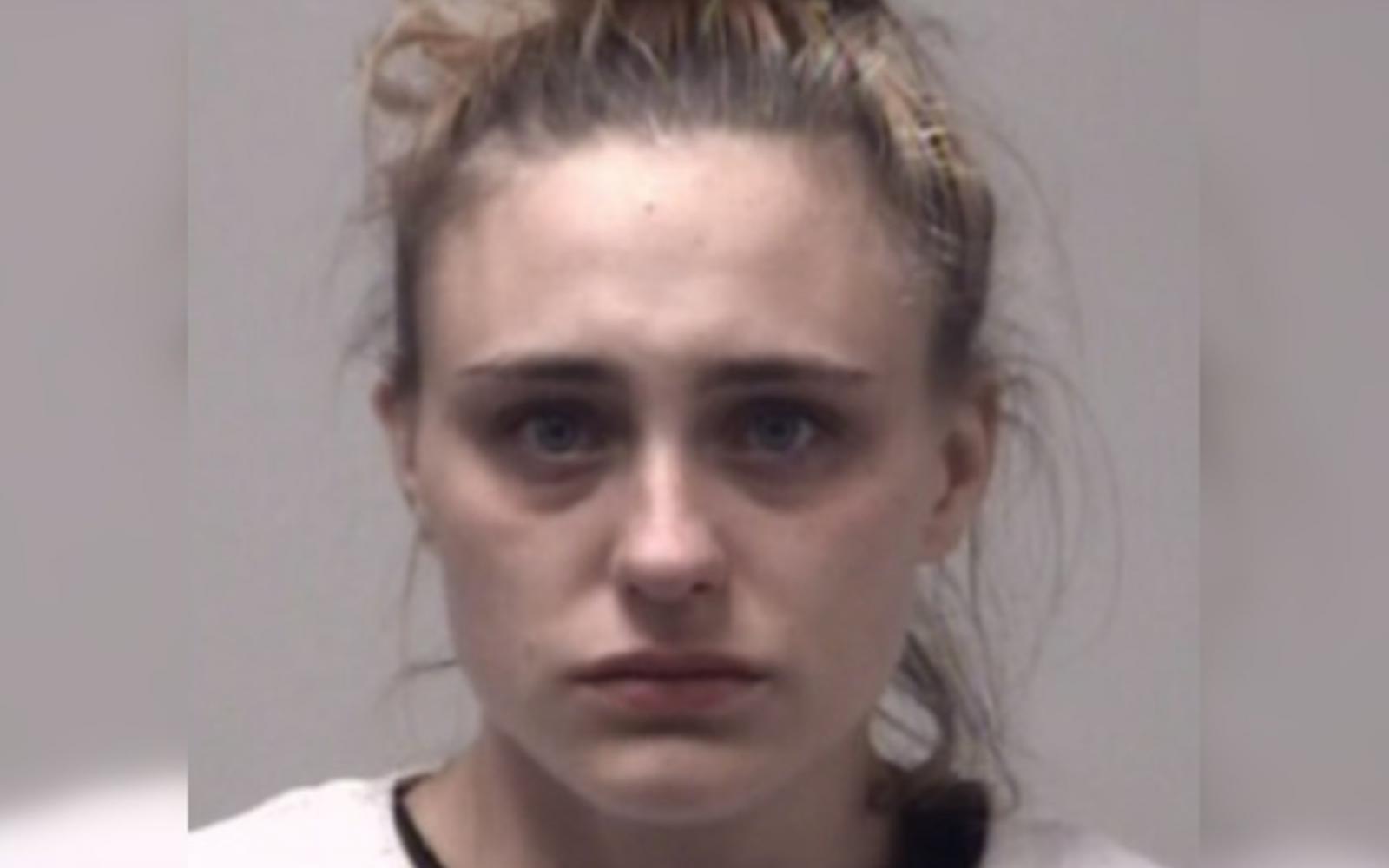 A Georgia woman has been charged with killing her 1-year-old child, telling investigators she hit the boy because she was angry that he'd soiled his diaper, according to local reports.

Trinity Pittman of Palmetto, faces murder and child cruelty charges in the death of her 20-month-old son, Conner Perry.

Pittman, 23, took her son to the emergency room on Friday night, telling medical staff he had been injured after falling off a trampoline. The staff became suspicious and reported that the injuries were not consistent with a fall; his abdomen was full of blood and his lungs were filling up with fluids, 11 Alive reported.

Police reportedly said they interviewed Pittman and her boyfriend, Jeremy Davis, 24, and their accounts of what had happened did not align.

Pittman later admitted that she had lied about Perry falling off a trampoline and confessed that she was angry at her son because he had soiled his diaper, the television station reported, citing warrants.

She reportedly admitted to police that she had hit her son several times after he did not obey her demands and at one point, Perry fell on the floor and hit his head after she hit him.

Pittman went to work hours after the episode and left her son and her 4-year-old daughter in her boyfriend’s care, the news outlet reported, saying she also told him Perry had fallen off the trampoline earlier.

Davis later called Pittman and told her that Perry was having trouble breathing and was throwing up, the station reported, adding that Pittman then came home and took Perry to an Atlanta children’s hospital. He died at the hospital.

Pittman has been jailed without bail. It’s unclear if she has a lawyer.