Mom Charged With Lying About Daughter Having Mesothelioma 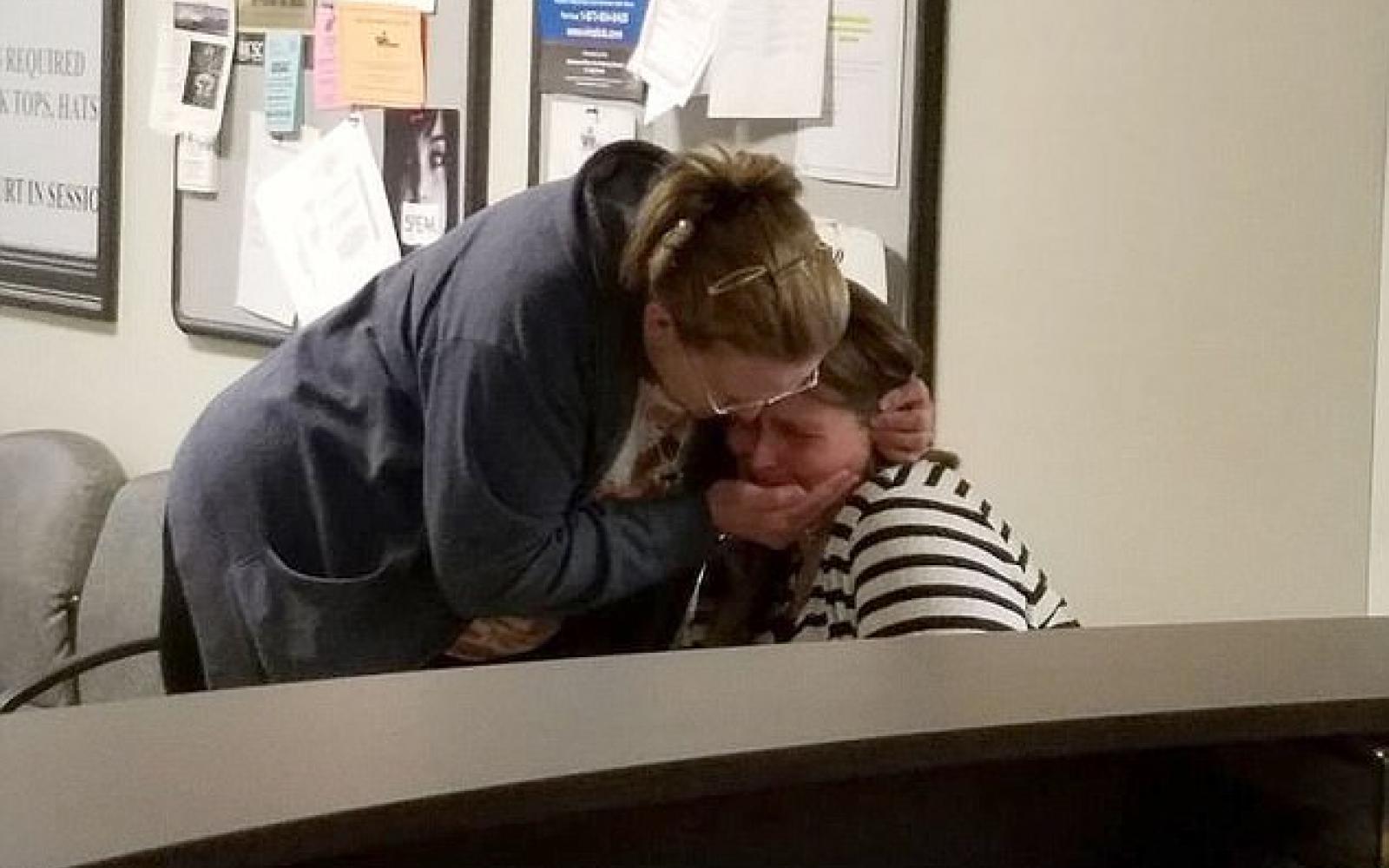 An Oklahoma sheriff says the mother of a now-9-year-old girl used her daughter’s alleged cancer diagnosis to get more than $3,500 in online donations as well as sympathy from the community.

Mother Jamie Parker was arrested on accusations of child abuse and other charges. Grady County Sheriff Jim Weir says the woman has been lying about her daughter having cancer for almost two years.

“There's crooks everywhere. You never know who's going take advantage of you, sadly,” said town resident Mandy Hess. “I don't understand someone using that or their child to get money.”

Weir said the girl was suffering from stomach pains in 2016 when Parker allegedly took to the internet for answers. Without getting confirmation from a medical professional, Parker came to the conclusion her daughter was suffering from Mesothelioma, Weir said.

“When she was interviewed, the mother basically confessed, said she just made herself believe in her mind her daughter had this,” Weir said.

The sheriff said the mother shaved the girl’s head and took her to the Dallas Cancer Center. She also allegedly scammed people out of more than $3,500 in online donations until she was caught by her husband.

“He took the daughter in to a doctor. They did some checks and said, ‘No, your daughter doesn’t have cancer,’” Weir said.

The doctor called the Department of Human Services, who then called police.

Parker was convicted in 2016 of stealing $2,000 from a wrestling team’s booster club. She told deputies that conviction was one of the reasons for her alleged crimes, according to Weir.

“She didn’t do this so much for the money, but she said when she was convicted of the embezzlement for the sports team, everybody turned their back on her and hated her, and when they found out her daughter had cancer, they started befriending her again,” Weir said.

Several people who donated to Parker have filed statements with the sheriff’s office. Weir says if more people come forward saying they gave the mother money, more charges will be filed against her.