Mom Slapped 13 Year Old Daughter, Told Her To "Shut Up" About Sexual Abuse 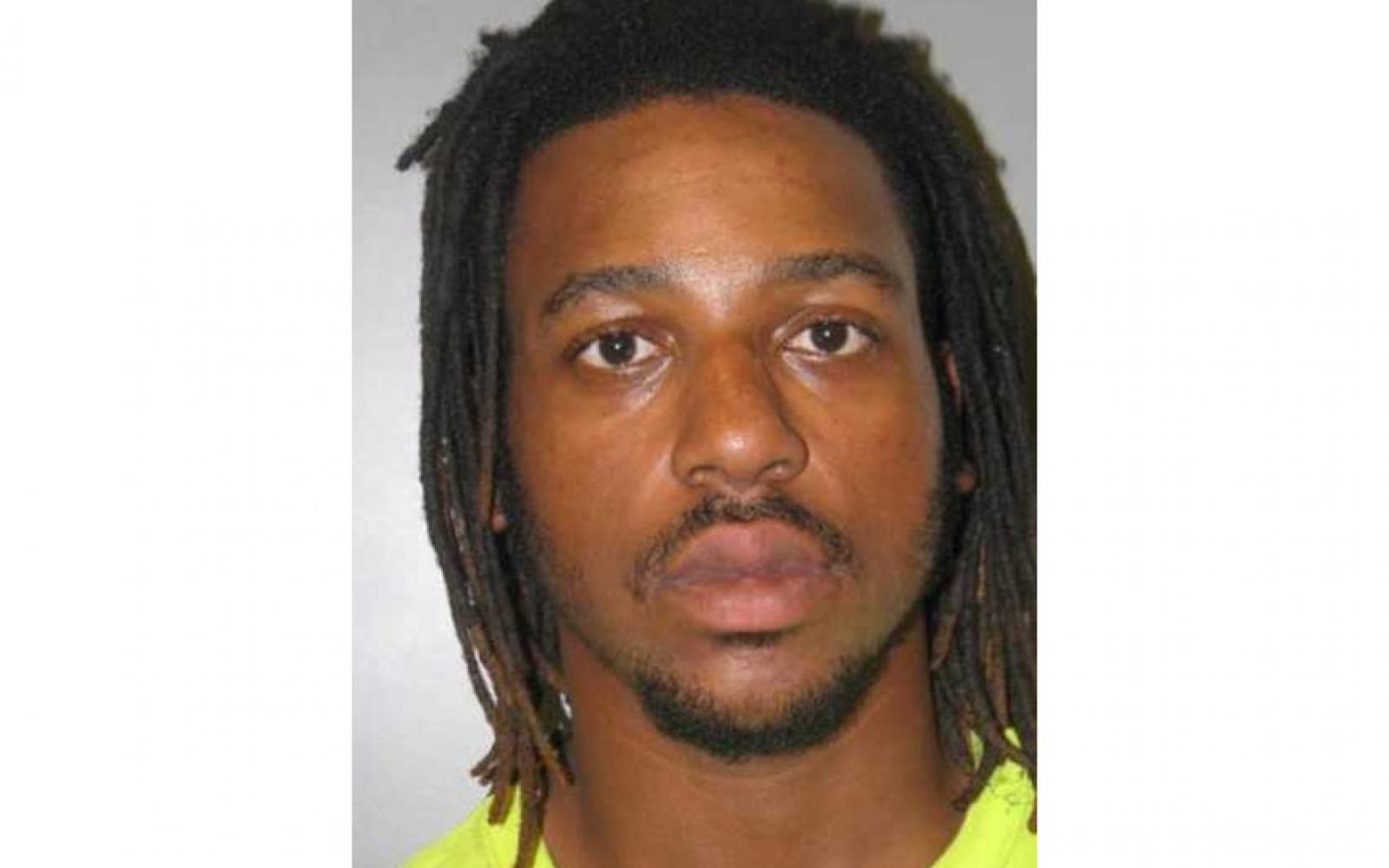 A 13-year-old Silver Spring girl confided in her mother after she was molested by a grown man, and the response she received was absolutely shameful, Montgomery County Police reveal in newly published court documents.

In January, the girl opened up to county social workers about the traumatic experience, which dates back to 2016. The girl explained that her mother's friend, Mahlik "Moon" Kone, 22, of Raleigh North Carolina, often visited the family apartment on the weekends. The apartment is located along Featherwood Court in the Fairland section of Silver Spring.

On numerous nights, Kone allegedly snuck into the victim's bedroom and forced unwanted touching. The girl told authorities that the 22-year-old would threaten violence and was known to carry a gun.

Distraught, the girl turned to her mother for emotional support. Yet, according to police, the mother slapped her daughter, and ordered her to "shut up." The mother then reported the revelation directly to Kone.

"[The victim] advised the next night after she told her mother, Kone threw her against the wall, slapped her and threatened to do something to her if she ever said anything again," an officer with Montgomery County's Special Victims Investigations Division wrote in court documents.

Police noted that the victim's mother has since passed away, but they did not share the circumstances surrounding her death. It's unclear what charges the mother may have faced if she was still alive today.

According to court records, Montgomery County District Court Judge Aileen Oliver granted Kone a $20,000 unsecured personal bond, which requires no monetary payment for release. Instead, the judge could impose a fine of up to $20,000 should Kone fail to appear for a future court date. One of Kone's bond conditions mandates he stay away from anyone under the age of 18 while awaiting trial.

Kone's next court hearing is scheduled for July 12 at the Montgomery County District Courthouse. He faces up to 10 years in prison on a single count of a third-degree sex offense. No defense attorney is currently listed.