Mom Sues Daughter For Transitioning Without Her Permission, Case Headed To Supreme Court 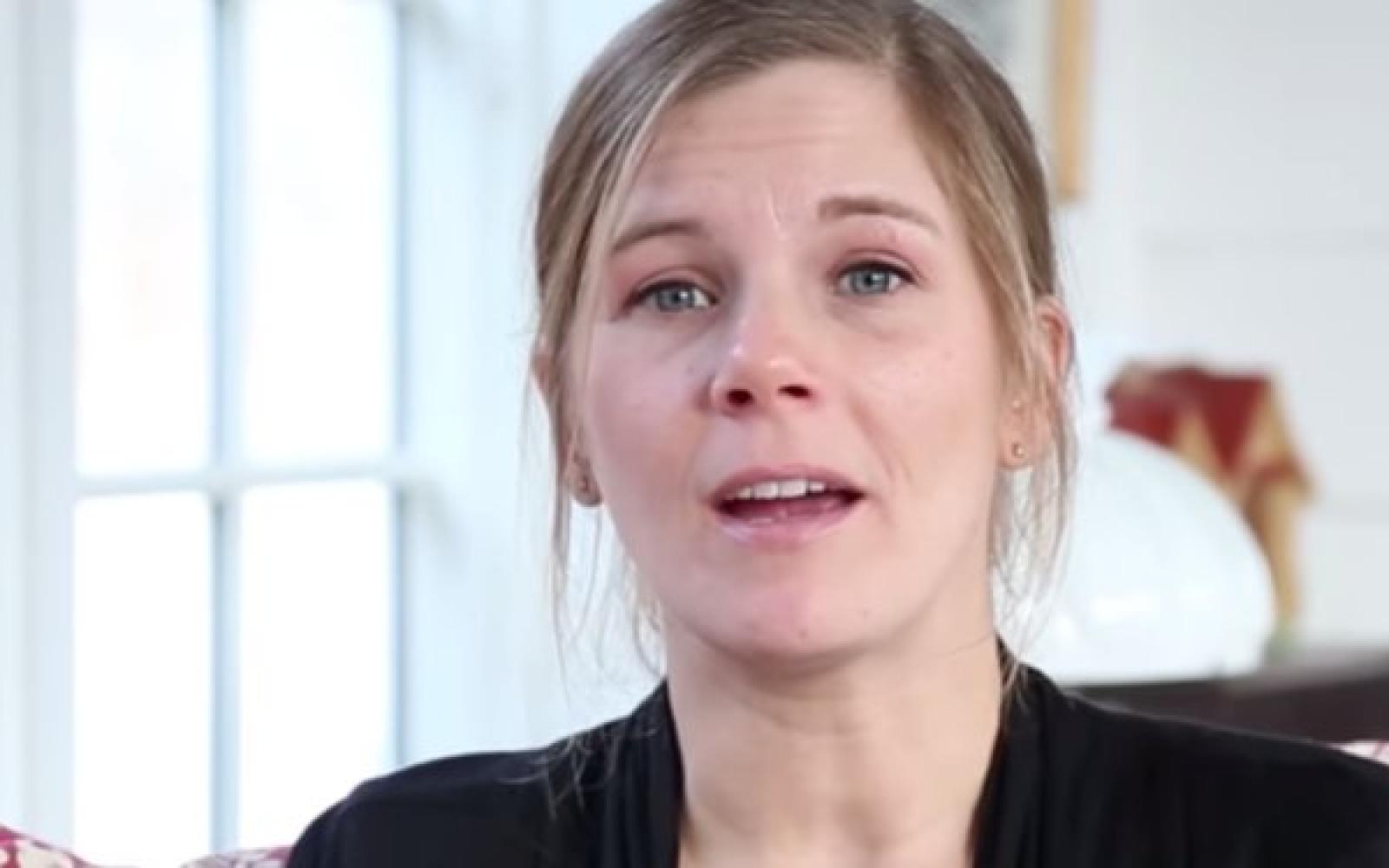 A Minnesota mother who sued when her emancipated teen daughter started transitioning now wants to take her case to the Supreme Court.

On Wednesday, Anmarie Calgaro's attorneys filed a petition to have her lawsuit heard by the Supreme Court, CNBC reported. The justices will decide whether to take the case or not when they return from their summer recess in the fall.

Calgaro's daughter, identified only as E.J.K. in court documents, said in prior filings that she has identified as female since she was a child and that she grew up in an unstable home with parents who struggled with drug abuse, NBC News reported.

When she came out as gay at the age of 13, she said her mother and stepfather became verbally and physically abusive, so she moved in with her biological father. But shortly after, he was incarcerated so she lived with her grandmother and then friends before getting an apartment of her own at the age of 15, according to NBC News.

It was that summer that she started undergoing transition therapy. When her mom found out about it, she tried to intervene but was surprised to find that her daughter had become legally emancipated.

So in November 2016, when her daughter was 17 years old, she sued her and the health clinics and county agencies aiding in her transition.

A District Court ruled against Calgaro and that decision was affirmed by the Eighth Circuit Court of Appeals in March.

Circuit Judge Steven Colloton wrote in the panel's decision that the case was moot since E.J.K had already turned 18.

But her mom has continued on with the case, though she has dropped her daughter from the lawsuit.

She is being represented by attorneys from the conservative Thomas More Society.