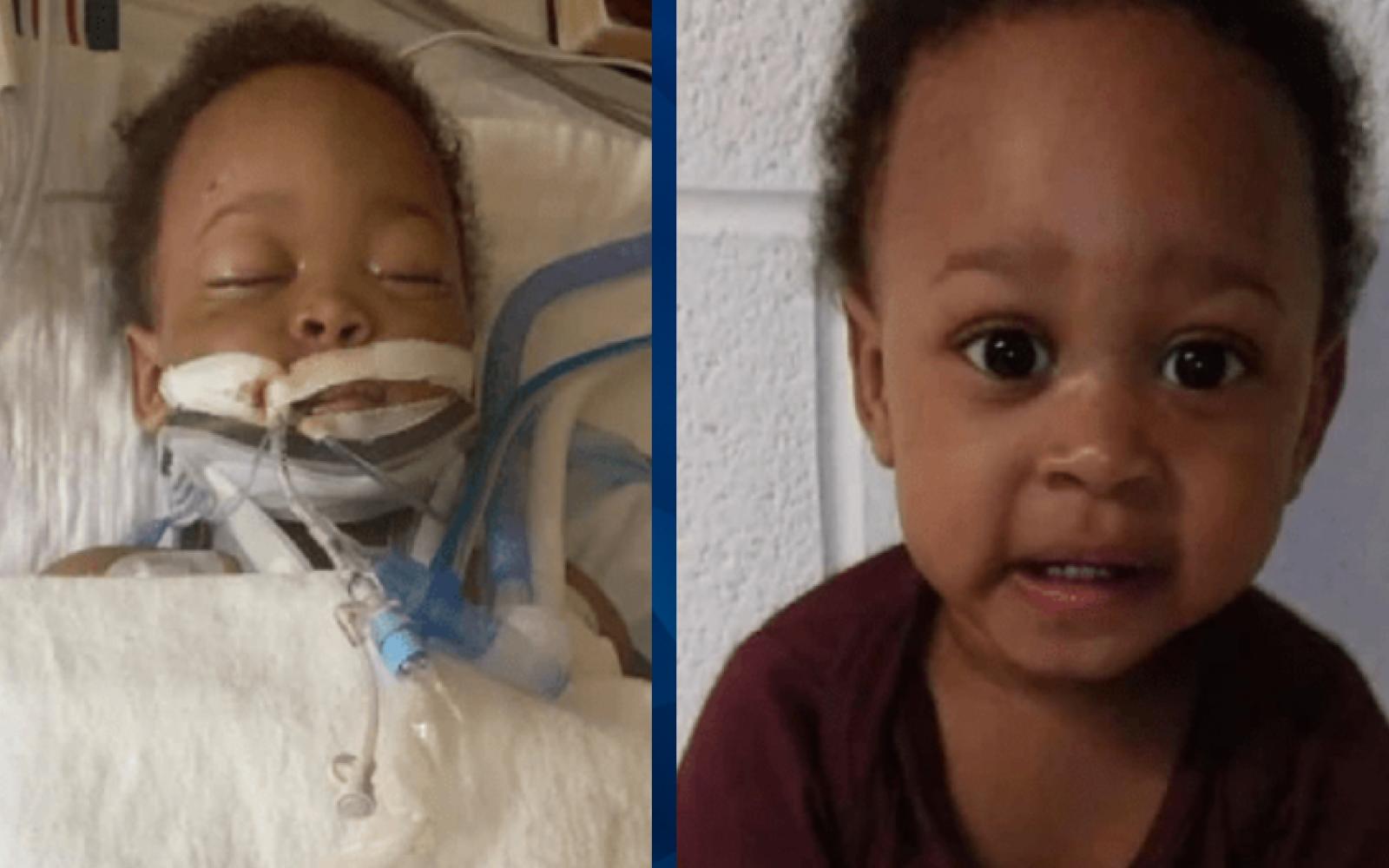 A mother in Detroit is accused of beating her 1-year-old son to death over a fallen flat-screen television.

On Dec. 5, at around 5 p.m., authorities responded to reports of a medical emergency at a home, but they soon realized it was a child abuse incident, the Detroit News, Fox2 and WXYZ report.

Upon arrival, medics found the victim, 1-year-old Viston Levell Stevenson, unresponsive and immediately transported him to a local hospital, where he was placed in critical condition.

Two days later, surrounded by his family, Viston died, according to a GoFundMe page.

Nichols allegedly became angry when Viston pulled a flat-screen TV off of a dresser and she allegedly began to beat the boy. Although she allegedly told police she only shook him and used a shoe to hit his legs, police say he endured far worse.

According to officials, Viston died of head trauma after suffering a fractured skull, as well as a broken collarbone, pelvis, and ribs. He also had internal bleeding and brain swelling.

Stevenson said Viston’s father was by his son’s side when he died.

“He definitely had the courage to hold his son for the last time. We sat there the whole entire time. He never left his side,” Stevenson said.

As the family awaits justice in the courts, they are working on raising money for funeral funds with a GoFundMe page. As of Wednesday, the page has raised more than $2,600 of its $6,000 goal.

“The main thing is to pray for our strength, our peace of mind, our health, and my nephew and that he’s in a better place, and that he knows he was loved, regardless of anything,” Stevenson said.

Police were not available for comment Wednesday. It is unclear whether Nichols has an attorney to comment on her behalf.