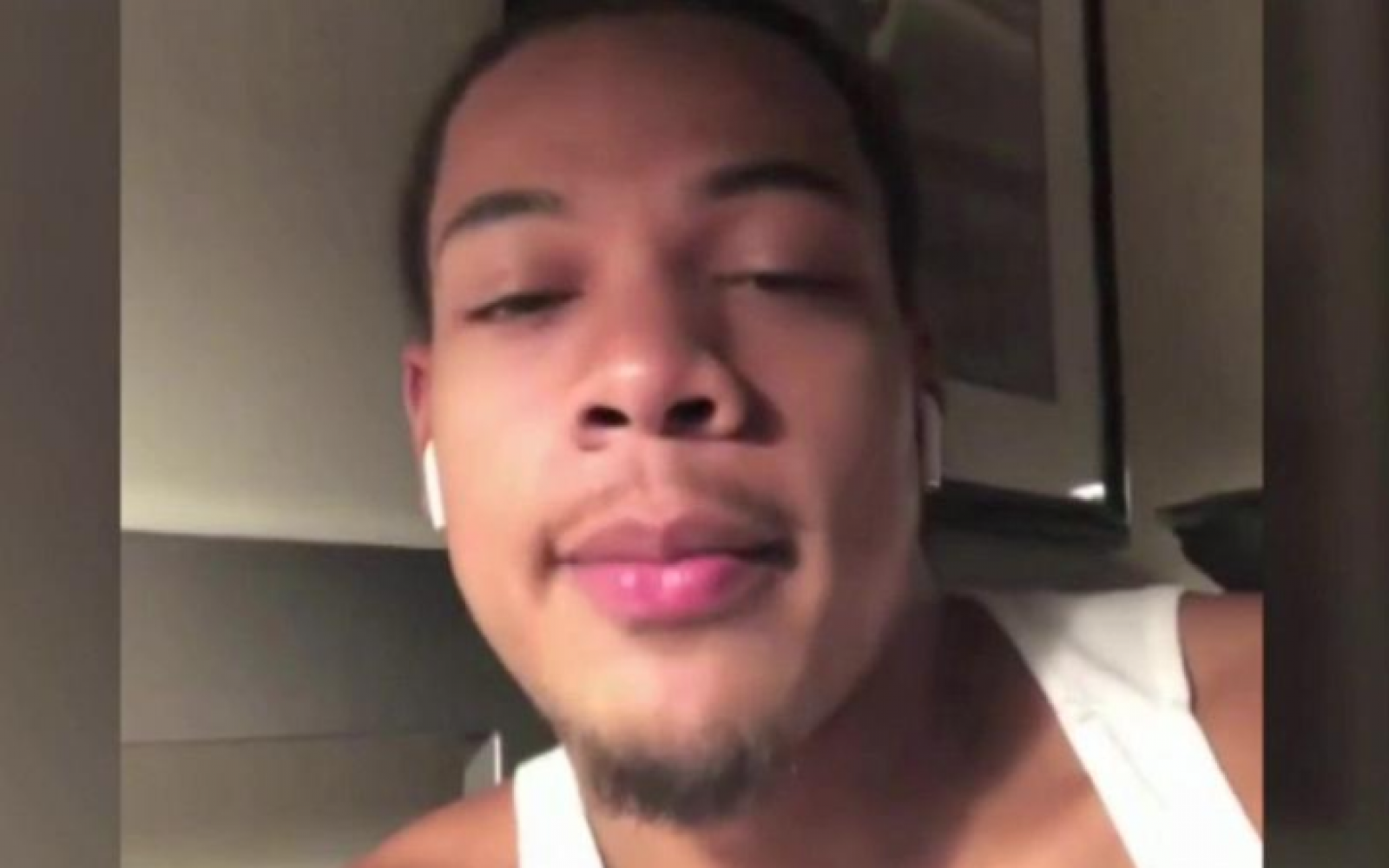 Via AJC: A Morehouse College student posted short videos on Twitter late Tuesday and Wednesday claiming the school has ignored his complaint that an employee sexually harassed him last year.

The all-male, Atlanta college responded to the posts Wednesday afternoon by saying it has launched a formal investigation and the employee is now on unpaid administrative leave.The student said the incidents included verbal sexual advancements and touching, and said he immediately notified college officials about the situation.

“It got to the point where I got into a bad depression,” the young man, who did not identify himself, said in one two-minute video watched more than 91,000 times by Wednesday afternoon. The Atlanta Journal-Constitution does not identify alleged sexual assault or harassment victims without their permission.In a statement from its president, Morehouse identified the employee as DeMarcus Crews, who was the school’s interim director of housing and residential education.

Crews graduated from the all-male college in 2015 and has worked at Morehouse for four years, according to his LinkedIn page. Crews said on the page that he was a student representative for a task force on campus to stop violence against women.The student also identified Crews in his social media posts.

The alleged victim said he was a freshman when the harassment began. The student said efforts to get other Morehouse employees to address his complaints went nowhere. “Morehouse has not responded to anything that happened,” he said. “They’ve ignored my emails. They’ve ignored my calls.”

The college posted a letter from its president, David A. Thomas, to student government association leaders saying it will “vigorously investigate any claims of sexual misconduct.” The student said he posted the videos out of frustration about the situation and concerns that other students have been harassed. Another student responded with a statement saying he also was sexually harassed and felt the college didn’t respond adequately.

The student who posted the videos on Twitter added a new video Wednesday afternoon thanking people for their support.Morehouse’s senior student service officer, Maurice Washington, has been assigned to respond to the alleged victims and investigate their claims.“Maintaining a safe and secure campus for students, faculty, staff, and visitors is a priority at Morehouse College. We will take appropriate and immediate action against anyone involved in compromising the safety of our community,” the college said in a statement to the AJC.