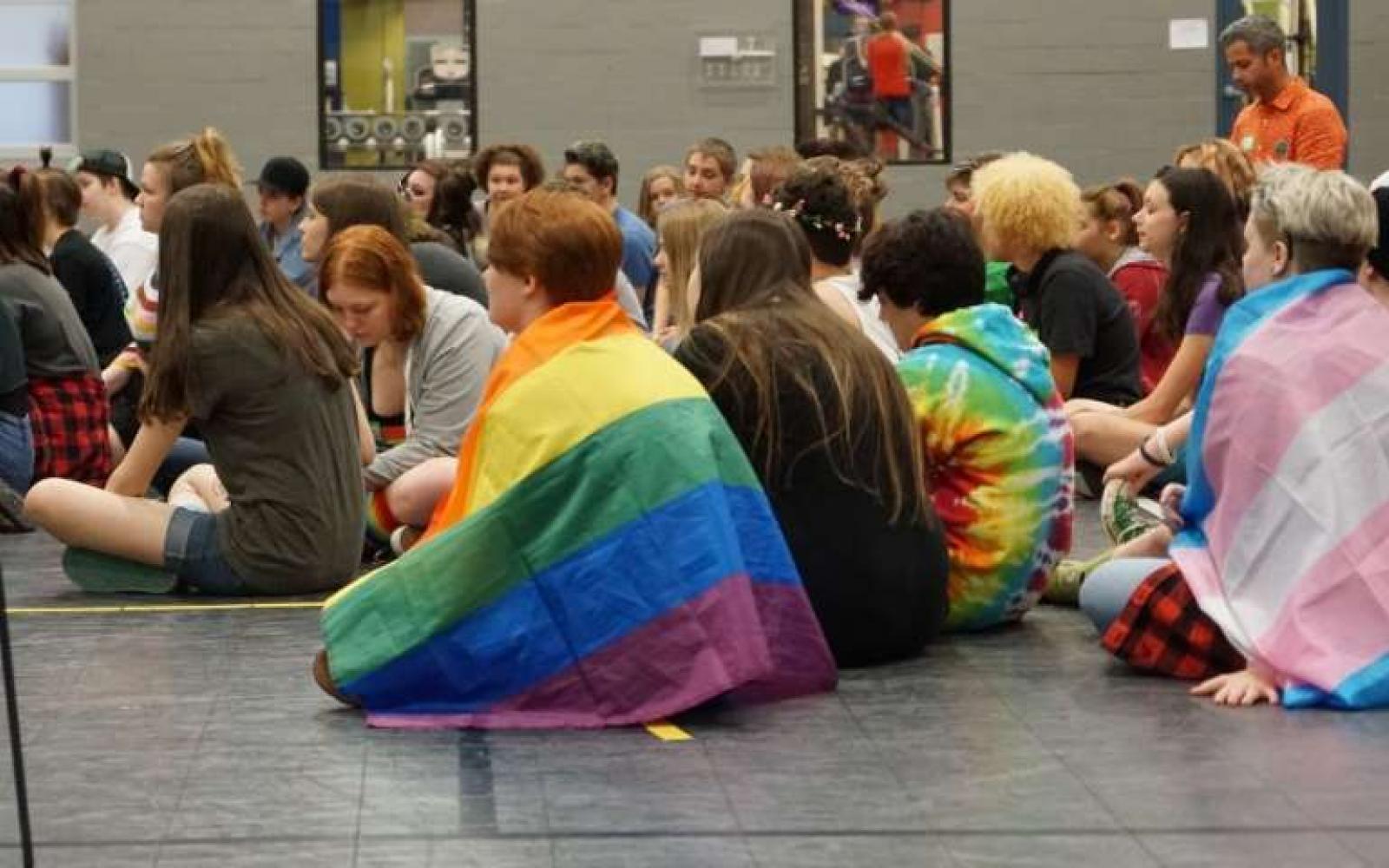 Across England, LGBT+ identified teachers have been targetted on social media by Muslim and Christian parents over what children are taught about relationships in primary schools with police security advice being offered to school principals.

The protests by parents are in response to new compulsory guidelines in relationship education for primary school students where children are being taught about the existence of LGBT+ families.

Last week, one such parent with a child in Parkfield Community School in Birmingham was reported to social services after telling teachers that she would have to kill her son if he turned out to be gay.

The school’s Principal told The Sunday Times: “This parent said to one of my members of staff, ‘It [being LGBT] is disgusting. If my child turned out like that, I would have to kill him for his honour.” The parent said it to a Muslim member of staff and not in English… The member of staff reported it to me. We dealt with that via the appropriate channels.”

Paul Whiteman, general secretary of the National Association of Head Teachers (NAHT) said that teachers and students were being frightened by the “irresponsible” protests: “Teachers have been threatened with physical harm and some children have been left scared to visit school. Schools should be a place of safety and calm.”

The NAHT held emergency talks with the education department last week and a number of schools have been added to a fast police response scheme in the event of an incident.

In a letter to the Education Secretary, Damian Hinds, Parkfield teachers said they were “disappointed” at the lack of support from the Department for Education. They have stopped teaching its ‘No Outsiders’ programme, a series of books which included ‘My Princess Boy’.

“We are not allowed to mention LGBT… bullying has increased and homophobic incidents have risen from one last term to eight this term,” they said.

The education department said protests “can frighten children, intimidate staff and in the worst cases be hijacked by individuals with a vested interest. There is no reason why teaching children about the different types of loving, healthy relationships that exist cannot be done in a way that respects everyone’s views.”