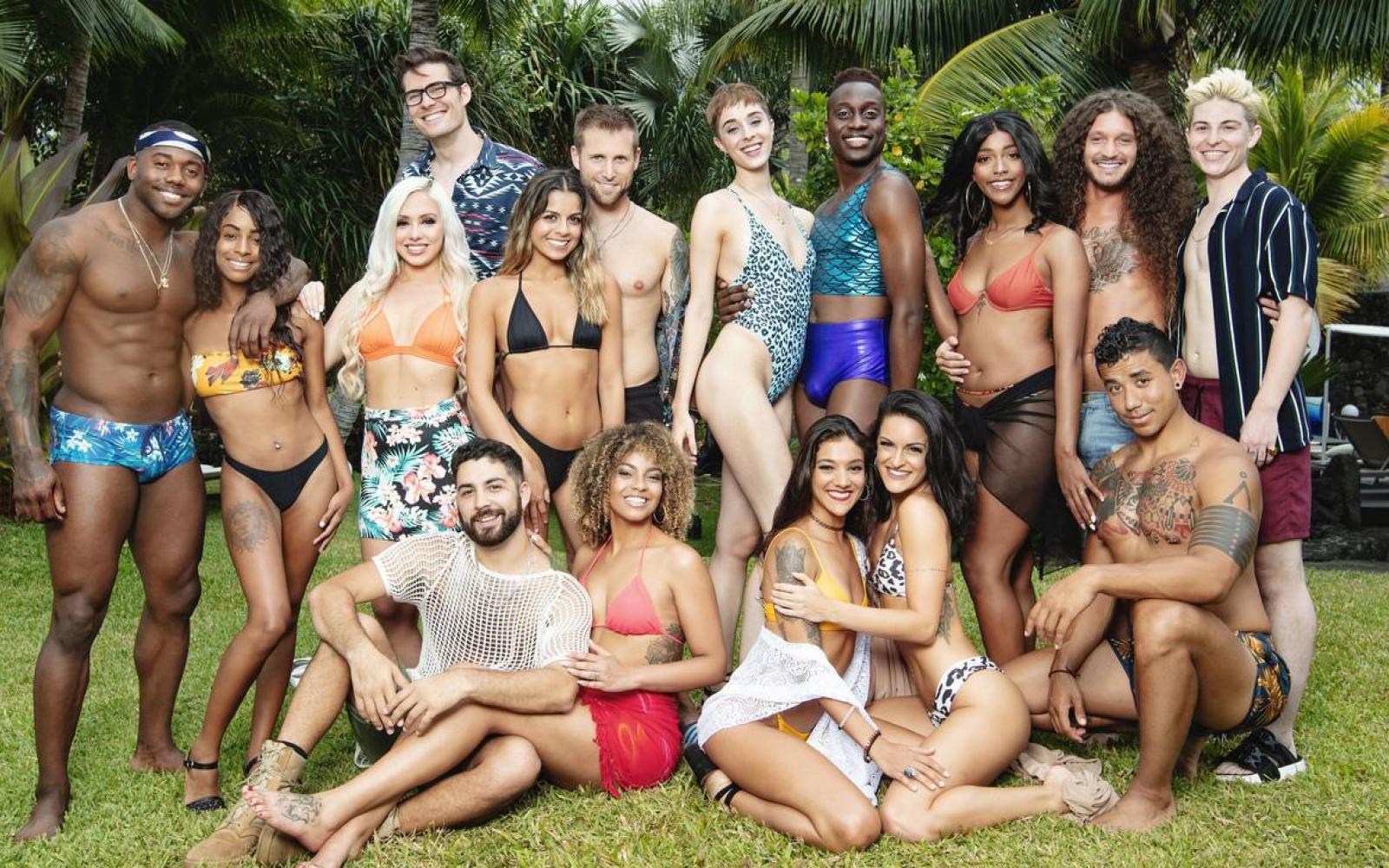 MTV is bringing back an old favorite with a new twist.  The Match Making show "Are You The One" is coming back with one major change.  Via MTV:

"The long-running dating program, which will premiere on June 26, is the first series in the United States to feature a sexually fluid cast. The show's signature format -- singles heading off to paradise in hopes of discovering their "perfect match" and splitting a $1 million prize if they find each other over the course of 10 weeks -- remains. But there's one difference from previous installments: All the participants this season identify as sexually fluid, meaning there are no gender limitations when it comes to their PM. Finding love is fair game -- so come one, come all.

Host Terrence J will be back, and this season will also feature Dr. Frankie, a relationship expert who specializes in working with the LGBTQ+ community."