Mueller Report Shows No Collusion Between Trump Campaign and Russia 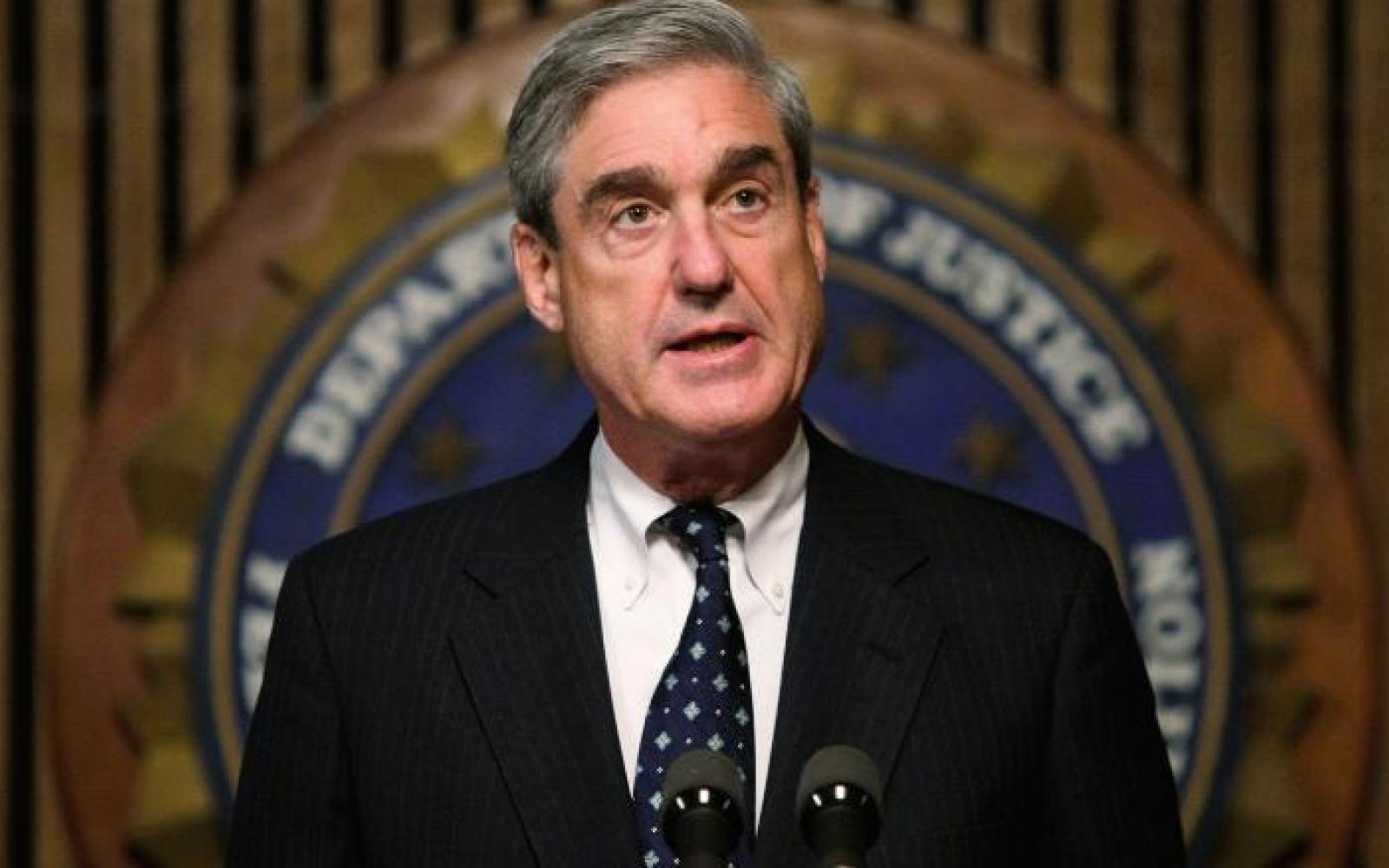 The investigation led by Robert S. Mueller III found that neither President Trump nor any of his aides conspired or coordinated with the Russian government’s 2016 election interference, according to a summary of the special counsel’s findings made public on Sunday by Attorney General William P. Barr.

“While this report does not conclude that the president committed a crime, it also does not exonerate him,” Mr. Barr quoted Mr. Mueller as writing.

Mr. Barr delivered the summary of the special counsel’s finding to Congress on Sunday afternoon, just days after the conclusion of a sprawling investigation into Russia’s attempts to sabotage the 2016 election and whether President Trump or any of his associates conspired with Moscow’s interference.

But congressional Democrats have demanded more, and the release of the key findings could be just the beginning of a lengthy constitutional battle between Congress and the Justice Department about whether Mr. Mueller’s full report will be made public. Democrats have also called for the attorney general to turn over all of the special counsel’s investigative files.

The Russia investigation has buffeted the White House from the earliest days of the Trump administration, with numerous current and former aides to Mr. Trump brought for questioning to the special counsel’s warren of offices in a plain office building in downtown Washington. F.B.I. agents fanned out across the nation and traveled to numerous foreign countries. Witnesses were questioned by members of Mr. Mueller’s team at airports upon landing in the United States.

Ultimately, a half-dozen former Trump aides were indicted or convicted of crimes, most for conspiracy or lying to investigators. Twenty-five Russian intelligence operatives and experts in social media manipulation were charged last year in two extraordinarily detailed indictments released by the special counsel. The inquiry concluded without charging any Americans for conspiring with the Russian campaign.

The report will bring closure for some who have obsessed over the myriad threads of a byzantine investigation. A cottage industry of Mueller watchers has spent months on social media and cable news debating thorny constitutional issues, spinning conspiracy theories and amassing encyclopedic details about once-obscure figures — Carter Page, Konstantin V. Kilimnik, George Papadopoulos and others.

How many minds it changes is another matter. Opinions have hardened over time, with many Americans already convinced they knew the answers before Mr. Mueller submitted his conclusions. Some believe that the special counsel’s previous indictments, twinned with voluminous news media reporting, have already shown a conspiracy between the Trump campaign and the Kremlin. Some believe that the investigation is, as Mr. Trump has long described it, a “witch hunt.”

Mr. Mueller’s work has proceeded in the face of blistering attacks by Mr. Trump and his allies, who painted the investigation as part of a relentless campaign by the “deep state” to reverse the results of the 2016 election.

Still, the release of Mr. Mueller’s findings could force a decision by Democrats on a simmering issue they have said would wait until the investigation’s end: whether to begin impeachment proceedings against the president. Speaker Nancy Pelosi of California has said it would not be “worth it” to try to impeach Mr. Trump, but suggested she could change her mind if an overwhelming bipartisan consensus emerged.

For months, the president and his lawyers have waged as much of a public-relations campaign as a legal one — trying to discredit the Mueller investigation to keep public opinion from swaying lawmakers to move against Mr. Trump.

The Justice Department regulations governing the Mueller inquiry only required the special counsel to give a succinct, confidential report to the attorney general explaining his decisions to either seek — or decline to seek — further criminal charges. Mr. Mueller operated under tighter restrictions than similar past inquiries, notably the investigation of President Clinton by Ken Starr, who ended up delivering a 445-page report in 1998 that contained lascivious details about an affair the president had with a White House intern.

Mr. Mueller was still given a wide mandate — to investigate not only Russian election interference but “any matters that may arise directly from that investigation.” Mr. Mueller has farmed out numerous aspects of his inquiry to several United States attorneys’ offices, and those investigations continue.

Mr. Mueller will not recommend new indictments, a senior Justice Department official said on Friday, ending speculation that he might charge some of Mr. Trump’s aides in the future. The Justice Department’s general practice is not to identify the targets of its investigations if prosecutors decide not to bring charges, so as not to tarnish their reputations. Rod J. Rosenstein, the deputy attorney general, emphasized this point in a speech last month.

“It’s important,” Mr. Rosenstein said, “for government officials to refrain from making allegations of wrongdoing when they’re not backed by charges that we are prepared to prove in court.”