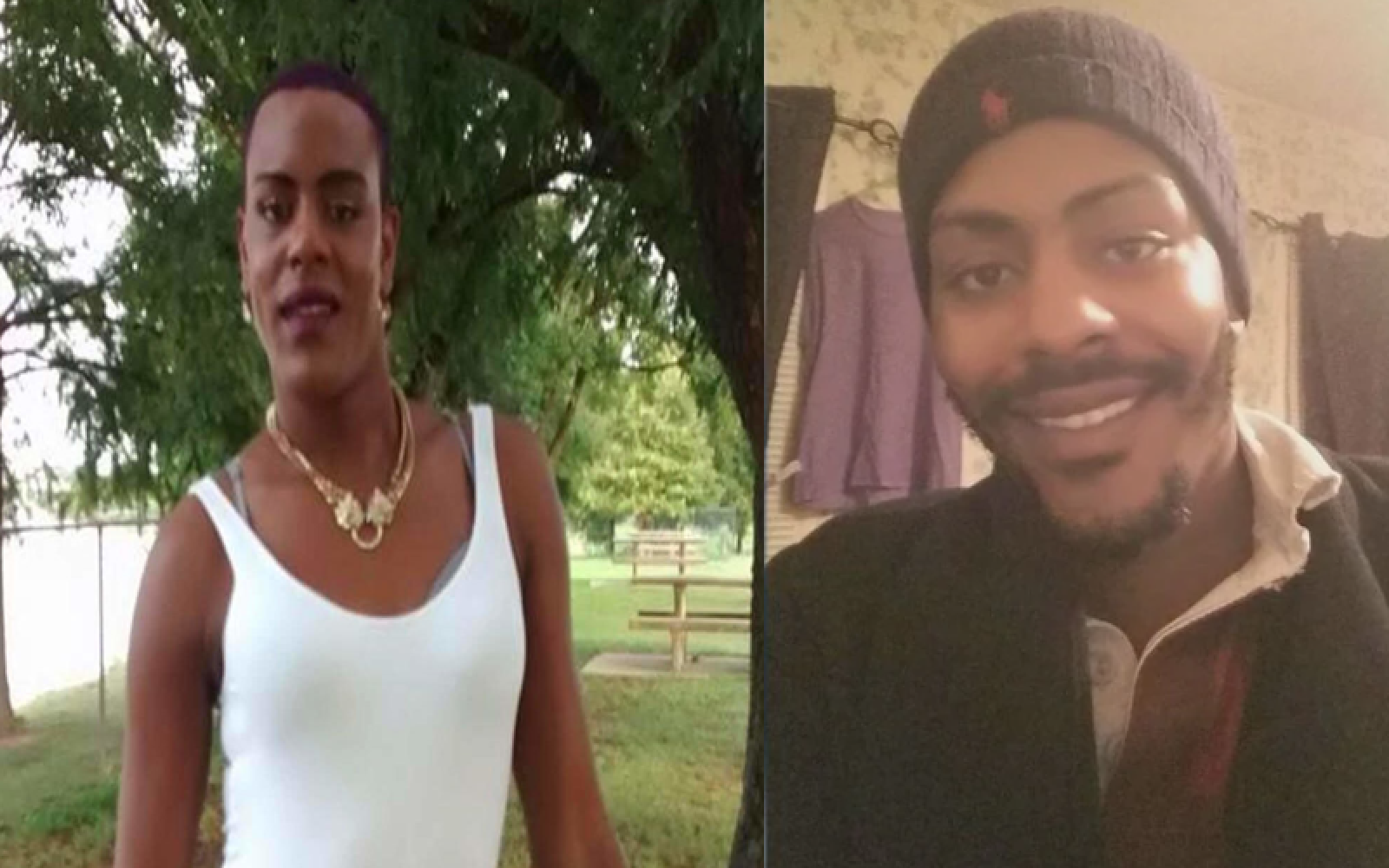 The Alexandria Police Department of Lousiana is conducting a criminal investigation into the death of McKinsley LaKeith Lincoln, a black, gay man from Alexandria who was shot to death on May 15 around 11:30 a.m. APD says all aspects of any criminality are being considered, now including the possibility of a hate crime.

Police responded to a report of an injured male in the area of Louisiana and Day streets and found a deceased male with a visible gunshot wound.

In an interview with The Advocate, Lincoln's mother said that he was an openly gay man that was the target of harassment and discrimination.

The family has since contacted the National Black Justice Coalition for assistance in the investigation and says that civil rights activists will continue to monitor the investigation by the Alexandria Police Department.

CLASS director Ann Lowrey- a non-profit organization that serves the LGTBQ community- says she's aware that the homicide is making national headlines and that she's been in contact with APD’s LGTBQ liaison about the investigation.

If anyone has any information please contact the detective division at 318-449-5099.