A man convicted of the murder of gay man Billy Jack Gaither has himself been killed in an Alabama prison.

Mullins, 45, was serving a life sentence for the 1999 kidnap and murder of 39-year-old Gaither in Coosa County.

Mullins, then 25, and Charles Monroe Butler, then 21, told Coosa County Sheriff’s Office investigators they plotted Gaither’s death because he made a pass at Mullins a week earlier.

The pair later denied the murder was premeditated. Both claimed that Gaither was killed because he came on to Butler on the night of the murder.

Following the attack last week, Mullins was airlifted to an area hospital where he was treated for multiple stab wounds. However, hospital officials said he subsequently died from his injuries.

ADoC spokesman Bob Horton said The Department of Corrections’ Investigations and Intelligence Division is filing capital murder charges against 50-year-old Christopher Scott Jones who is a suspect in the fatal stabbing. 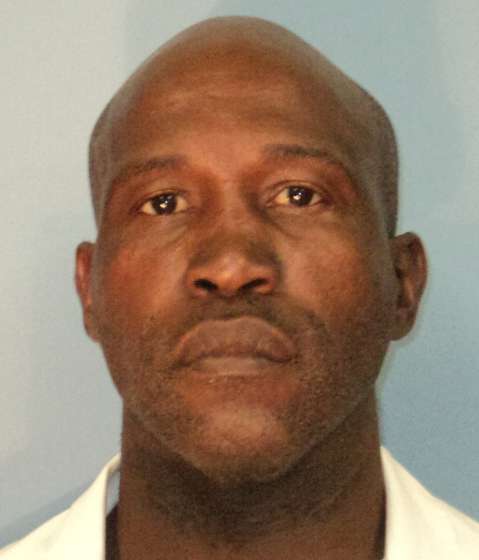