Mya and Kennedy Power: Don't allow being transgender to scare you from creating a family' 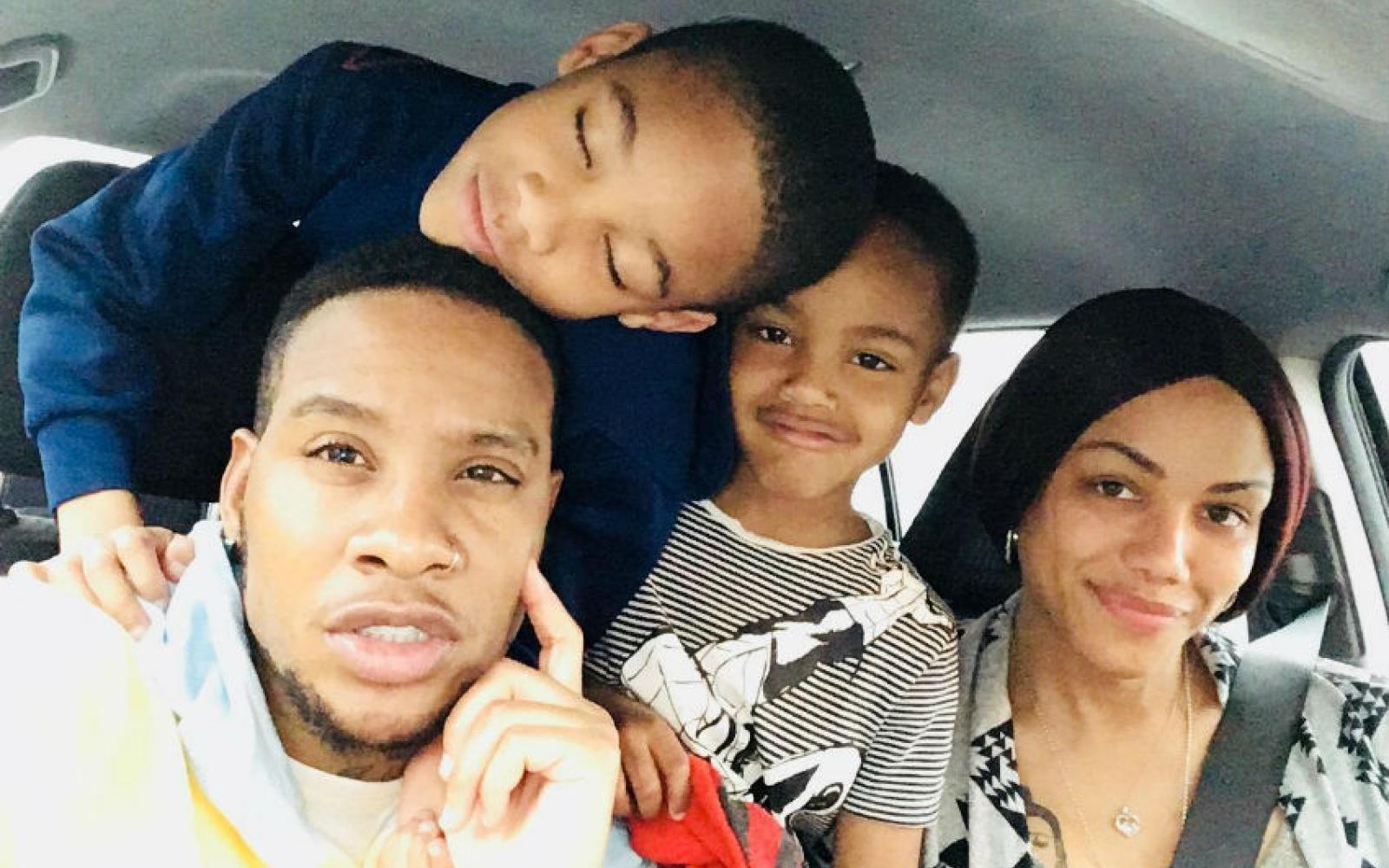 Via gaystarnews: Trans parents Mya and Kennedy Power are hoping to inspire transgender people to not be afraid of starting a family.

Mya came out as trans at the age of 15 and continued her transition until she was about 20.

Then she stopped for two reasons.

A guy she was seeing convinced her that her mood swings from the hormones were too strong and were making her ‘very emotional.’ Her family – including her identical twin brother – also loved her but her transition was ‘making them uncomfortable.’

After he convinced her to stop the physical transition, her boyfriend at the time soon began cheating on her with three of her trans friends. She ended the relationship but her confidence in her own identity took a beating.

A few years later, she lost a close friend ‘suddenly out of no where’ and it shook her to the core.

She thought: ‘If I die that suddenly, would I have lived a fulfilled life?’ The answer to that question was a resounding no.

Mya told Gay Star News: ‘For all those years that I stopped living as a woman and became a man I was living a lie and very miserable, sad, depressed and broken on the inside.

‘I was acting. And pretty damn good at it,’ she revealed.

‘I found myself trying to ignore those feelings with a “partying” lifestyle,’ she said. ‘Sex with random men and women and medication to help me cope. It was awful.’

Mya got a wake-up call through the death of her friend and a week after the funeral, she started back on hormones. At this stage, she was in her early 30s.

During this time, she also met another trans woman, who dressed her up in more feminine clothing. She left the house for the first time dressed as her true authentic self and felt the most confident she’s ever been.

Now 35, Mya says she’s so much more comfortable with herself.

‘When he got pregnant, I was so excited’
Mya and Kennedy met about 10 years ago. At that time, they were both living as the gender they were assigned at birth.

They had a close mutual friend, who was also trans. This friend couldn’t physically have children but wanted to start a family of her own.

As they were both very close to their mutual friend, she asked Mya and Kennedy to have a baby for her.

They barely knew each other but agreed because they shared a close friendship with the woman.

They tried what Mya describes as ‘artificial insemination’ but it didn’t work. So jokingly, Mya just suggested they try making a baby ‘the normal way’.

Soon after they agreed to meet up and try for a child together, the woman decided she didn’t want to go through with the process anymore.

The couple had all of their sexual health tests, fertility tests and were keen to become parents themselves so they just did it anyway. So for the next two years, the couple kept meeting up and having sex until Kennedy became pregnant.

Mya said: ‘When he got pregnant, I was so excited!’

She then added: ‘At this time we were not a couple. Just friends who barely knew each other having a baby together… and it remained that way for years.’

Mya said she was so caught up in her party lifestyle, she didn’t actually want a relationship with Kennedy. But they moved in together in their Washington DC home right after he fell pregnant for the first time and ‘never stopped having sex’ in that time.

Next thing you know, he is pregnant with baby number two,’ she said. ‘Three years later.’

The trans parents have two sons together – Carson, 7, and Mason, 4. After the birth of their second son, Mya said her feelings for Kennedy became undeniable.

She said: ‘I started to develop these feelings for Kennedy that I often fought and was still too caught up in the partying lifestyle.

‘I finally snapped out of it after my friend passed and I transitioned back to a woman and then Kennedy shortly transitioned after that and that just brought us so close together.

‘I fell in love with him harder than I have ever fell for anyone. Kennedy and my children saved my life. I love them more than life itself,’ she said.

They also just got married on Tuesday (1 May).

On talking about being trans parents with their kids, the couple haven’t yet discussed it with them.

Mya said: ‘I don’t specifically talk to my children about gender and sexuality because they are too young to understand fully.’

They’re hopeful their kids don’t get teased at school for having trans parents, but it’s not happened yet.

Mya said: ‘Maybe, no one will ever notice. But everyday I think about that. And I pray that my children, as they age, will still love us the same.’

Their advice for transgender people thinking about starting a family of their own is simple: ‘Go for it.’

Mya then added: ‘Your children will forever be your biggest cheerleaders and they will love you so much.  You will be their biggest inspiration. There will come challenges, but transgender individuals especially, are strong and fearless.

‘In any household, there are challenges with parenting. But don’t allow being transgender to scare you from creating a family of your own.

She continued: ‘Lots of stigma comes with it, but don’t get upset with the world – educate!’

On advice to parents of transgender kids, Mya believes ignoring it and hoping it goes away is the worst thing you can do.

She said: ‘Really open up and be interested in what your child has to say.

‘We fight the world and take on challenges daily – the last thing you want to do as a parent is isolate your child in their own home,’ she said.

When her parents became accepting of her trans identity, Mya believes their love and support saved her life.

They told her: ‘I love you and I will always protect you and be here for you no matter what. You are my child and that will never change.’ 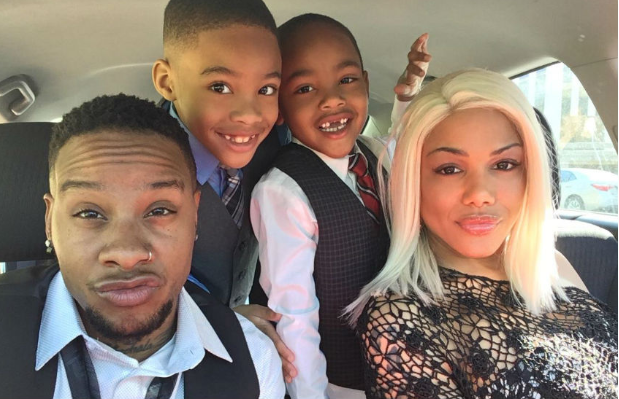