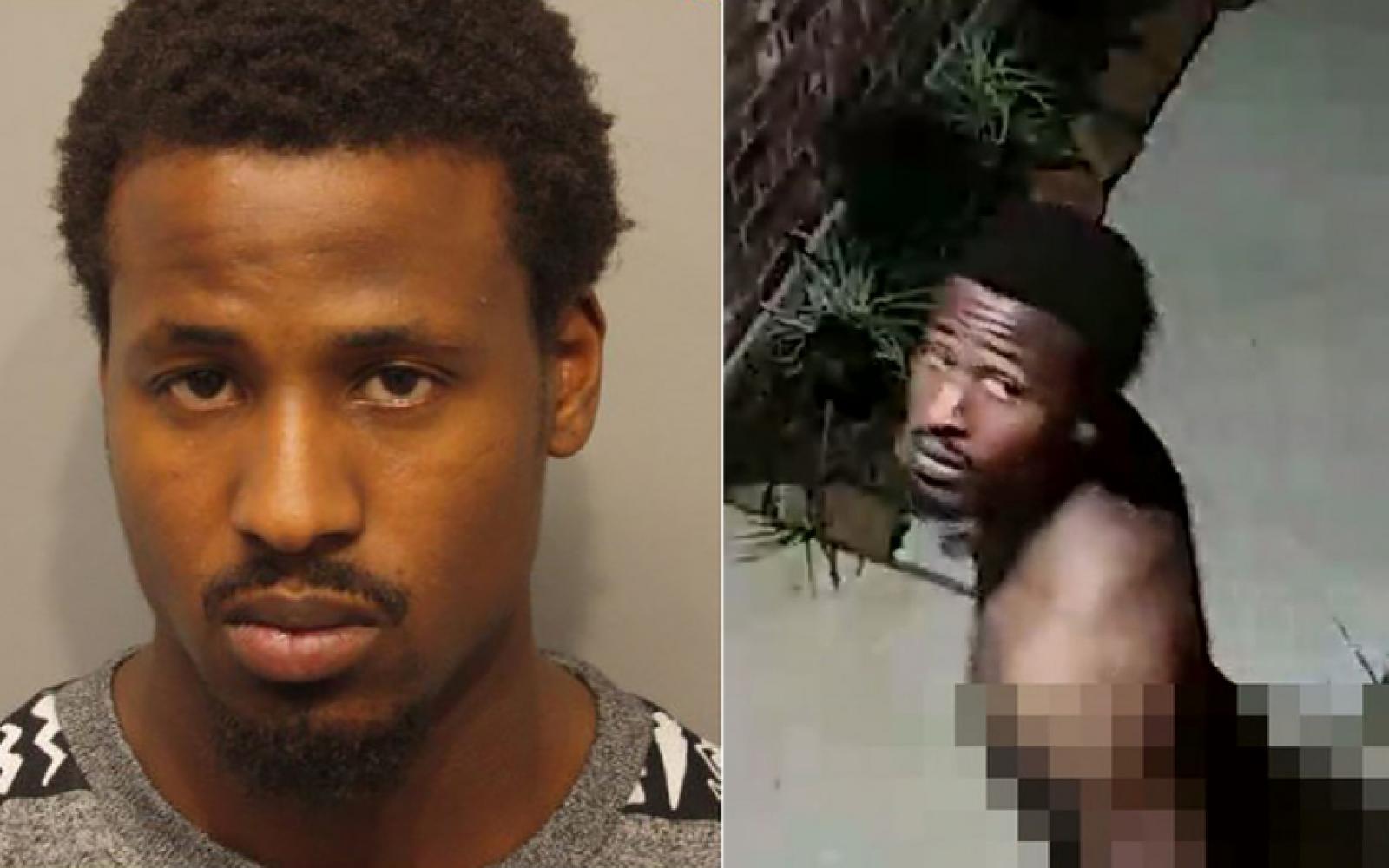 A naked man caught on video ringing a family's doorbell in Spring has been caught, thanks to one of the social media followers of the Harris County Precinct 4 Constable's Office.

Devon Bradley was arrested and charged with criminal trespassing.

The incident happened on March 21 around 10 p.m. at Garrett Gradney's home.

Gradney told ABC13 earlier this week that Bradley allegedly told his wife to take off her shirt when he was lurking outside their bedroom.

"My wife and I started hearing noises right outside our bedroom door," Gradney said.

From a different room in the house, Gradney told his wife it was probably nothing, but he suddenly heard her scream.

"This guy actually stayed in the backyard as my alarms were going off and just kept ringing the doorbell," Gradney said.

Gradney said he went into protective mode and grabbed his gun.

By the time deputies arrived, Bradley was gone. 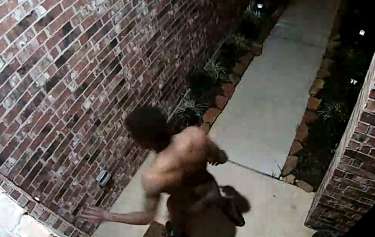 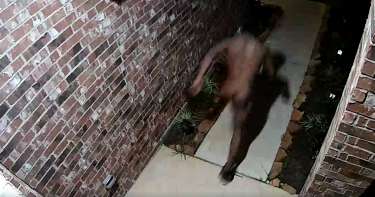