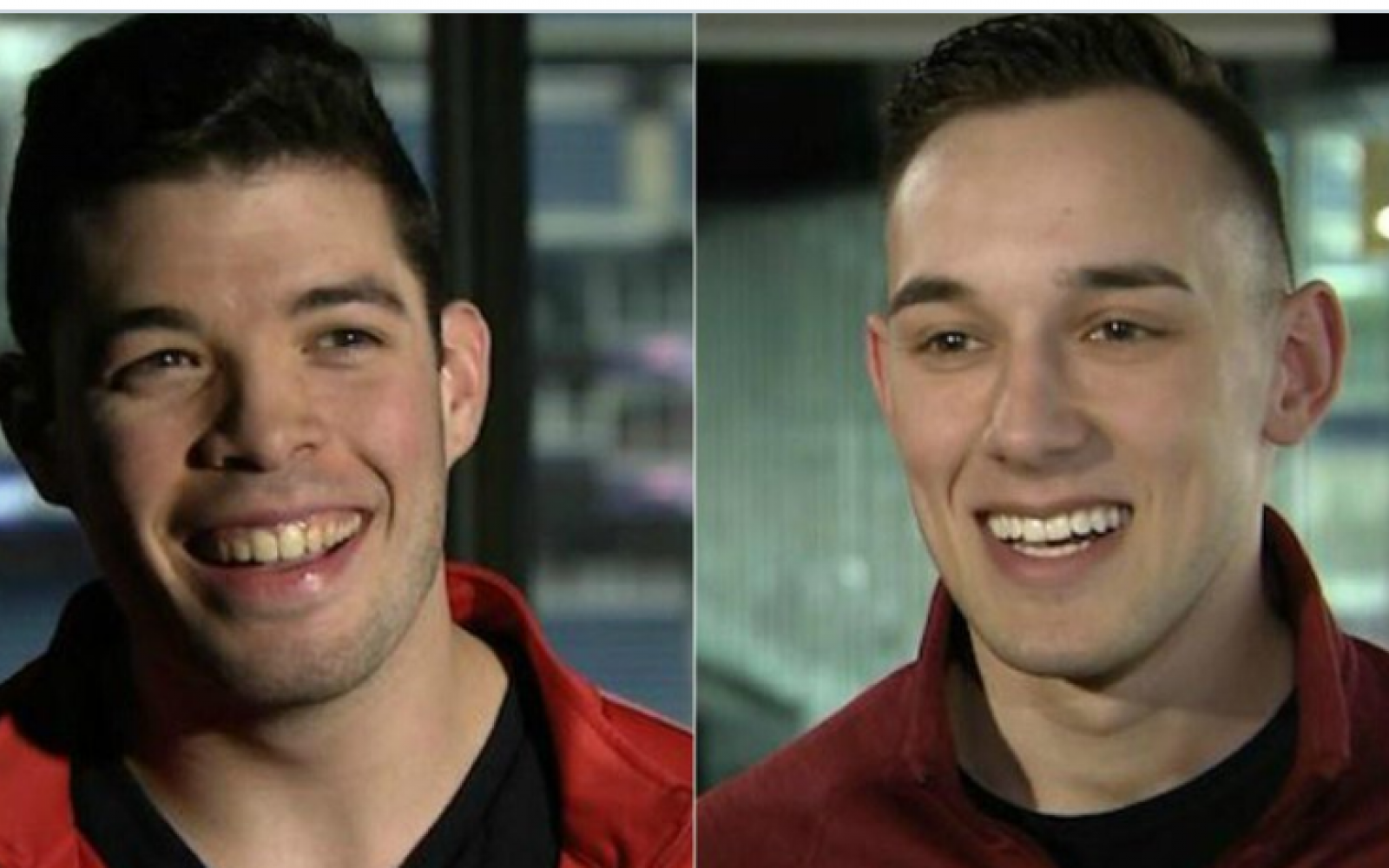 ​For the first time in decades, the ​New England Patriots will have two male cheerleaders on the sidelines in 2019.

The two new additions are 23-year-old Driss Dallahi from New Hampshire, and 22-year-old Steven Sonntag from Vermont. When they met at the cheerleading squad's optional workshop, they formed an immediate bond. They even coordinated the clothes that they would wear so that they wouldn't stand out at the tryout.

And, in a heartwarming story, both men have made the team on merit.

Not only will they be on the cheerleading roster for the New England Patriots, but will also serve as ambassadors for the NFL club, becoming the first male cheerleaders on the roster since the 1980s.

Driss and Steven were inspired by Quinton Peron and Napoleon Jinnies from the ​Los Angeles Rams' cheerleading team, who were the first two men that they had seen become cheerleaders at the NFL level.

This is a great thing, not only for these two and the team, but for men everywhere who are too intimidated to pursue becoming a cheerleader at a professional level. It creates progress at the cheerleading level, which could lead to further progress across the NFL, including women becoming more involved in the front office, and around the game in general.