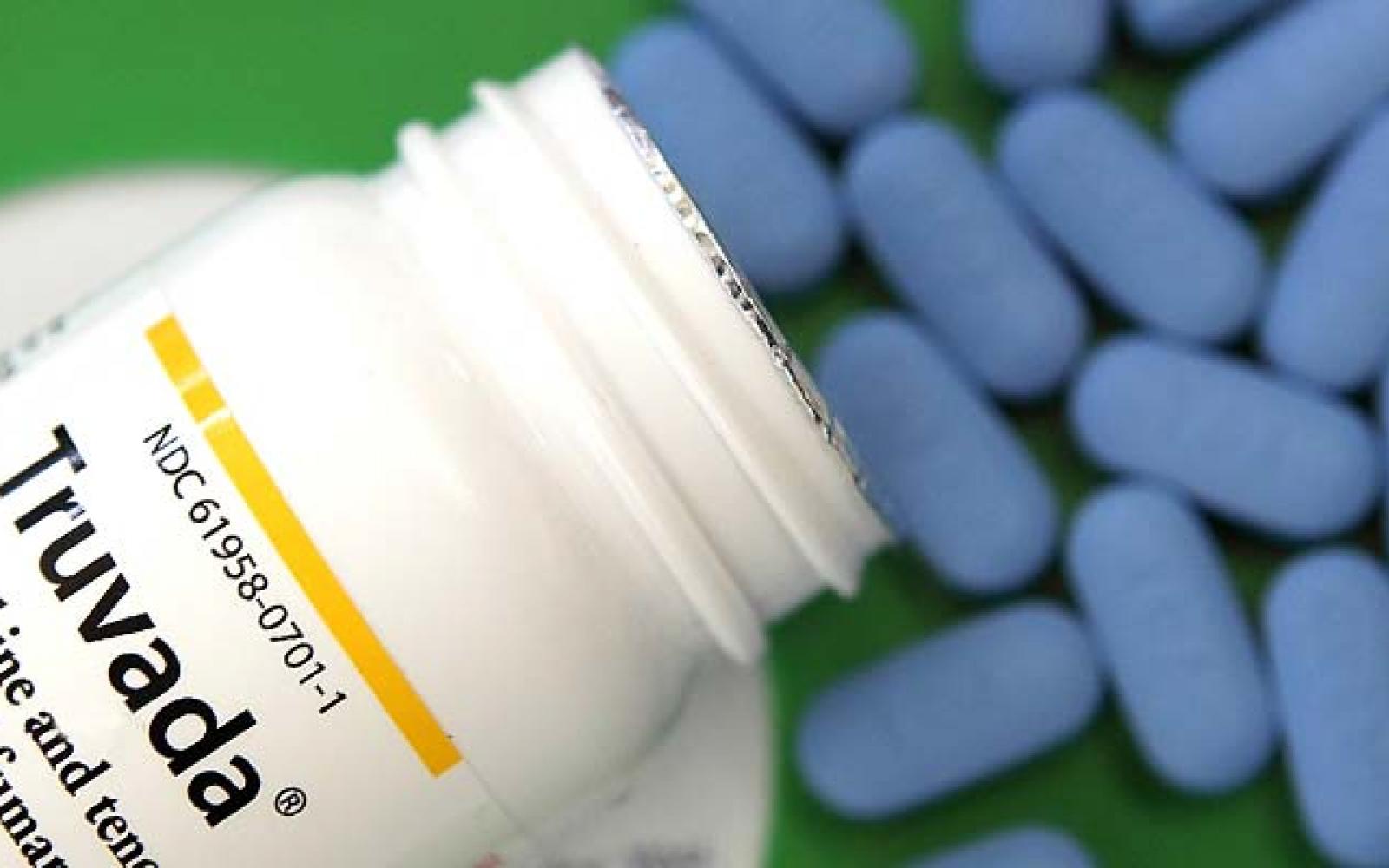 The U.S. government will start a national HIV prevention program that will distribute free HIV pre-exposure prophylaxis medication, or PrEP, to uninsured Americans at risk of acquiring the virus, the Department of Health and Human Services announced Tuesday. Activists, however, say the plan doesn't go far enough.

Health Secretary Alex Azar called the new “Ready, Set, PrEP” program a “historic expansion of access to HIV prevention medication” and a “major step forward” in President Donald Trump’s Ending the HIV Epidemic plan, which was announced in February and seeks to reduce HIV transmission by 90 percent by 2030.

“Thanks to Ready, Set, PrEP, thousands of Americans who are at risk for HIV will now be able to protect themselves and their communities,” Azar said in a statement.

According to a risk index devised by the CDC, men who have sex with men should be advised to start PrEP if they have multiple risk factors, such as having more than one partner per month or being between 18 and 28. One risk factor — having condomless receptive sex once in the past six months — results in an automatic PrEP recommendation, according to the guidelines.

Azar noted that just 18 percent of the 1.2 million Americans who might benefit from HIV PrEP are actually taking the medication. That low level of access is in part because of the $2,000 monthly list price of Truvada and Descovy, the two Gilead Sciences drugs approved for HIV prevention, as well as the absence of a generic alternative. A generic version of Truvada is set to be released in September 2020.

Ready, Set, PrEP is the government’s distribution program for Gilead Sciences’ previously announced plan to donate 2.4 million bottles of Truvada annually. The donations, announced in May, are expected to continue until 2030.

This new national program is a win for activists, like those involved in the PrEP4All Collaboration, who have for years called for a national PrEP program to end the U.S. HIV epidemic.

However, the program has one glaring loophole: Ready, Set, PrEP does not cover the blood work required for PrEP, which advocates call “a barrier to PrEP access.”

The CDC’s 2017 PrEP provider guidelines state all sexually active PrEP users should receive multiple blood tests annually in order to initiate and continue taking PrEP. These tests can easily cost hundreds of dollars per visit, and with no federal coverage for them, it remains unclear how users would pay for them. In a conference call, Azar said community health centers could provide these tests for free, though this is not an official part of the government plan.

PrEP4All Collaboration member James Krellenstein said Ready, Set, PrEP leaves much to be desired, because it is “poised to repeat the errors of Gilead's own Medication Assistance Program, which donated free PrEP to qualified uninsured individuals, albeit on a much smaller scale.”

“Similar to the HHS program, the Medication Assistance Program did not cover lab costs or associated clinical care,” Krellenstein wrote in an email. “As a result, people who access PrEP through the Medication Association Program were found to have a statistically significant lower rate of PrEP initiation and a longer time between PrEP prescription and initiation.”

While PrEP access is weak nationwide, there are areas where it is more widely used and supported by government health care services, like New York City and San Francisco. In those municipalities, the rate of new HIV infections has declined since the introduction of PrEP and is now reaching a level where there are few HIV-positive people who are at risk of transmitting the virus and few HIV-negative people who are at risk of contracting it.