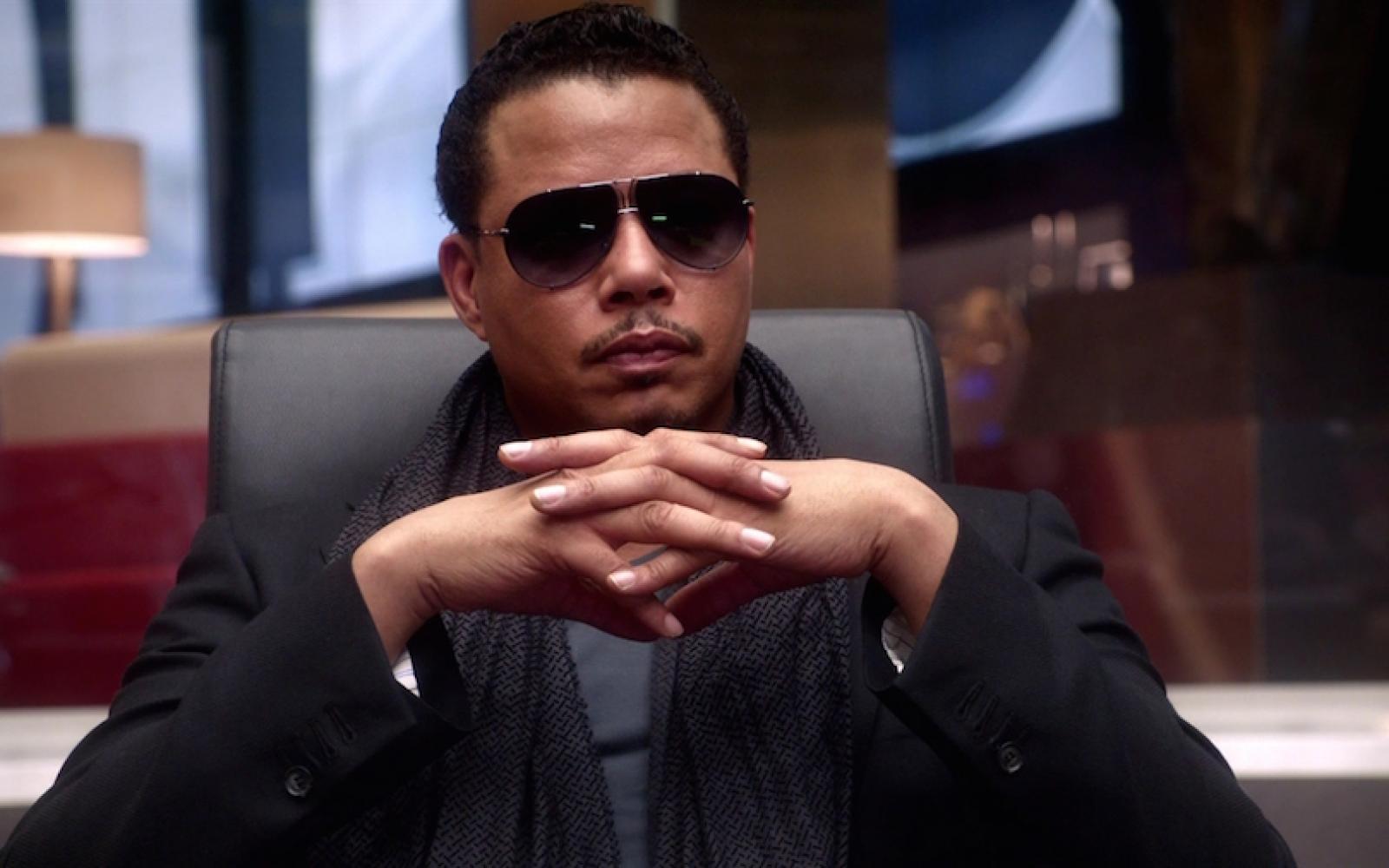 Many fans of the show have compared the real life drama of the Jussie Smollett to drama that occurs weekly on his hit show Empire and now it seems the two worlds have collided as the investigation has turned towards Jussie's fictional onscreen father Lucious Lyon.  A source close to the case says there is concrete evident that Lucious may have orchestrated the attack.

Lucuios and Jussie have had a tumoultuous relationship to say the least.  Their issues stem back to a childhood incident where Luciuos dumped Jussie in a trashcan after having suspciousions about Jussie's sexuality. Over the years the two have had a series of run ins, mostly revolving around Jussie's sexuality.  Things came to a head when Jussie came out at an industry event singing his song You’re So Beautiful.  In the song Jussie infamously sings "This is the kind of song that makes a man love a man.’  Things only escalated when Jussie's and Lucious fought over control of Empire after a season of growing tension.  Lucious can even been seen choking Jussie.

When news broke of Jussie's attack, Lucious was who many initially thought was responsible. 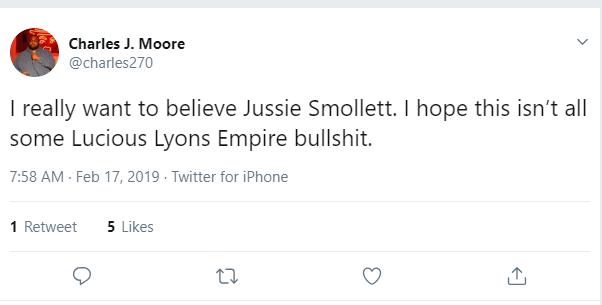 "Its not above the realm of possibility that a fictional character would be responsible for the fictional attack"  Behavoiral Specialist Danica Sherlstein said in an article published when the story first hit the news.  "Lucious has had friends and associates killed,  and we all know he's not above abusing his children.  We've all witnesses the disdain he's show Jussie in the past, going as far as the threat of violence and cutting off financial support.  We've seen cases like this before when Kanon from Power tried to kill Omari Hardwick in a fictional attack.  There's also the most famous instance where Ms. Ciely from the Color Purple pulled a knife on Danny Glover.  Its not as rare of an occurance as people would think."

Representives for Mr. Lyon have not yet responed to our request for comment.