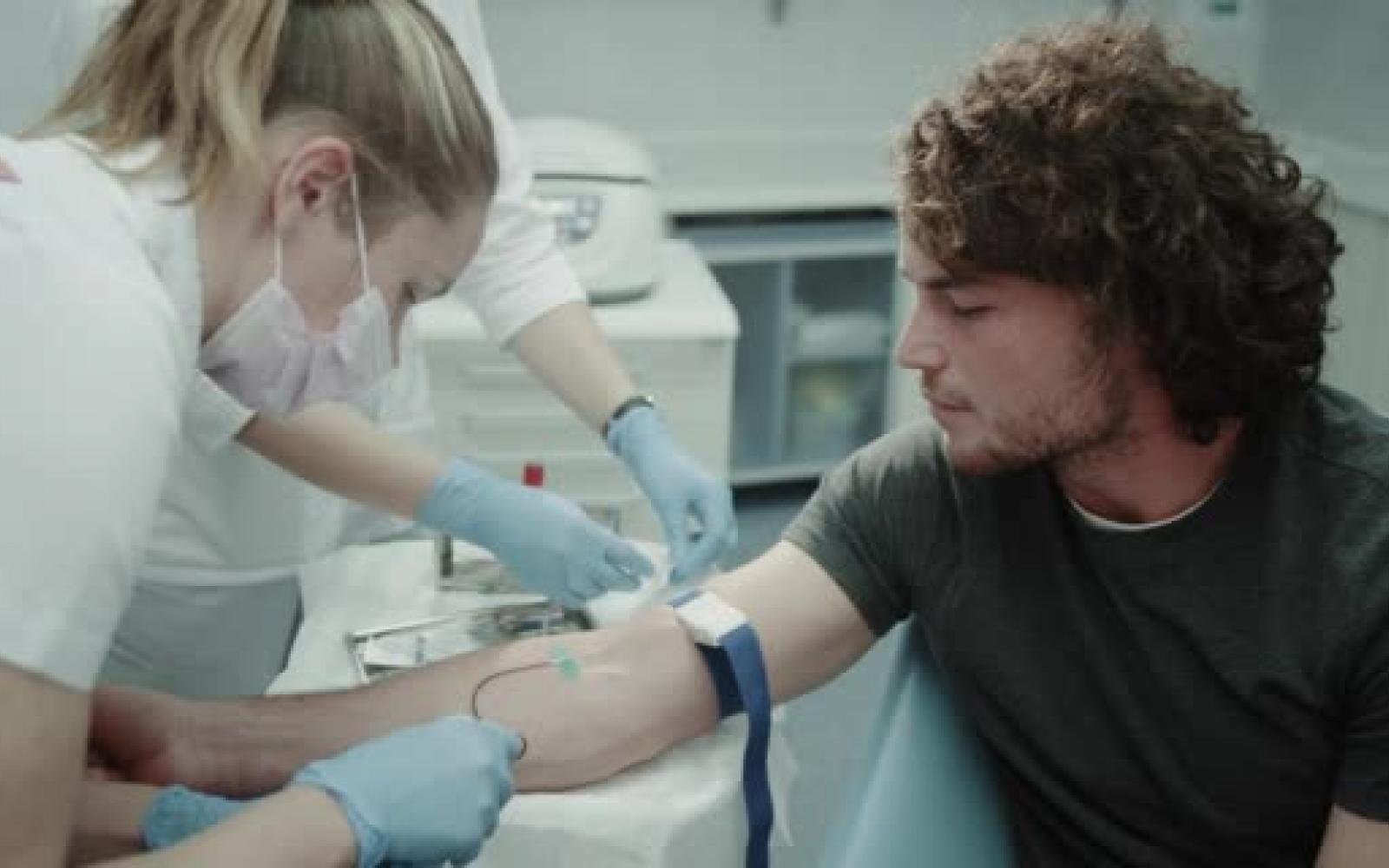 An antibiotic-resistant superbug that can be spread either though food poisoning or sexual contact is running rampant throughout Australia.

The disease, called shigellosis, is caused by the Shigella bacterium. It’s common around the world, and causes bloody diarrhoea, high temperature fever, and severe stomach cramps.

Until recently it has been more of an inconvenience than a serious health concern, tending to clear up after a week or so.

It has only been regarded as potentially life-threatening for the very young, or the very old.

But in a new report published this week in the New England Journal of Medicine, public health researchers at the University of Melbourne in Victoria, Australia say the disease is mutating into a new and more worrying form.

Cases of sexually transmitted shigellosis have been spreading much more virulently among gay men, and the drug-resistant form is becoming increasingly common.

No existing antibiotics have any effect on this new, more aggressive form of the disease

“It’s of enormous concern that we’re seeing cases of Shigella that can’t be treated with tablet medication, but instead require hospitalisation,” said Brett Sutton, chief health officer of Victoria, in a statement released by the University of Melbourne.

This comes just a year after a new drug-resistant form of widespread STD gonorrhoea was identified by Public Health England.

The World Health Assembly, the decision-making body of the World Health Organisation, has launched a campaign to increasing awareness of the growing menace of drug-resistant infections.

Experts predict that by mid-century, 10 million people a year will die of antibiotic-resistant infections.

Antibiotics came into common use around 80 or 90 years ago, and completely transformed the treatment of many diseases – in particular STDs.

Chlamydia, gonorrhoea and syphilis were until the early 1930s considered severe, often life-threatening, conditions. Now with the rise of antibiotic-resistant stars of all of these diseases, they are again becoming a serious risk.

Shigellosis, while less well-known for now, looks set to join those three as a major concern as we go into 2020.