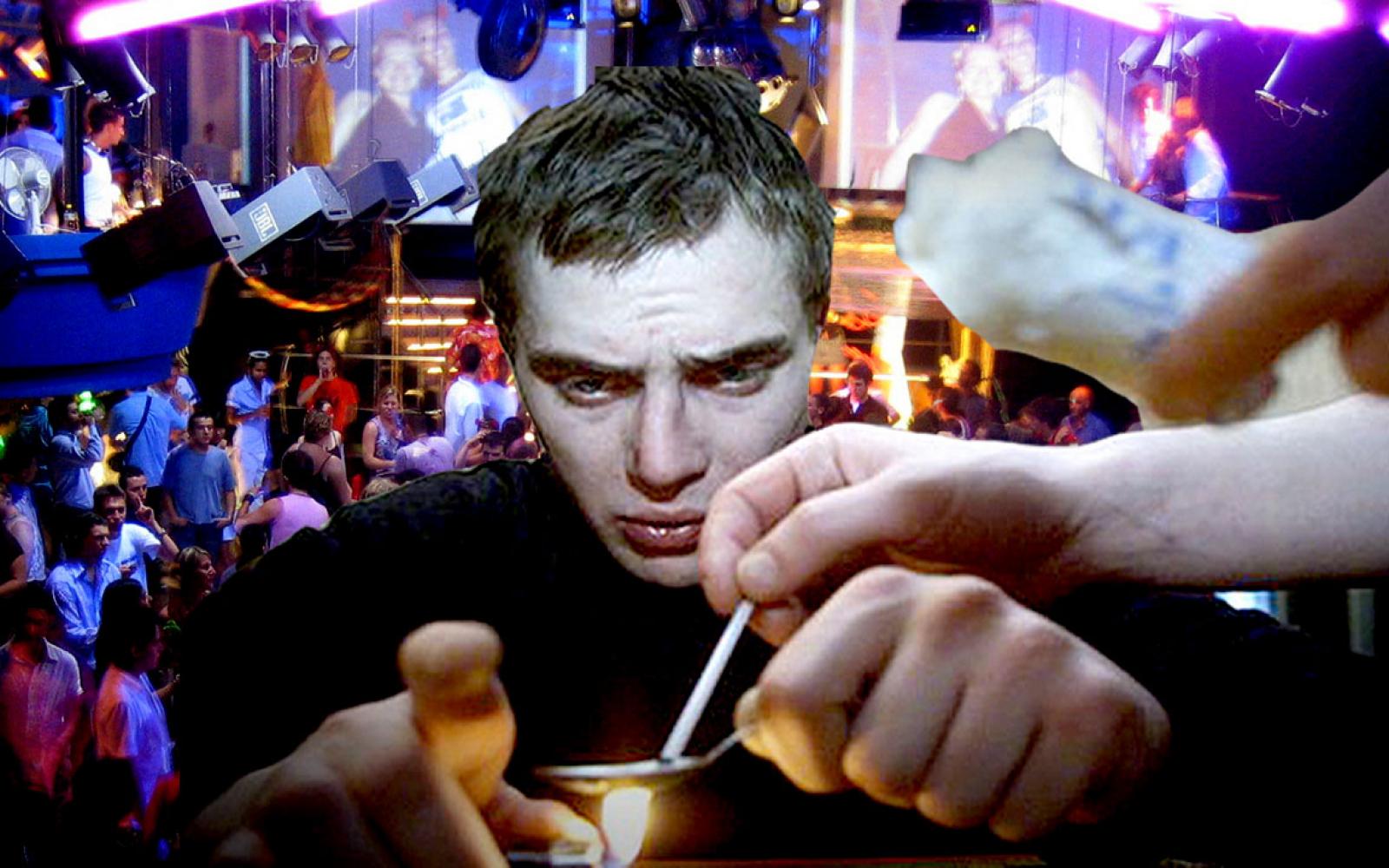 Research has shown that drug and alcohol use interferes with anti-retroviral medication adherence among gay and bisexual men (GBM) living with HIV. There is limited parallel examination of whether the same holds true for pre-exposure prophylaxis (PrEP) adherence among HIV-negative GBM.

In a study published this month in the journal AIDS and Behavior, CUNY SPH Professor Christian Grov and colleagues interviewed 104 PrEP-using GBM, half of whom engaged in club drug use (ketamine, ecstasy, GHB, cocaine, or methamphetamine). Participants completed day-by-day retrospective interviews as well as prospective diaries to record their substance using and medication adherence–generating 9532 days of data. Participants reported their day-by-day PrEP, club drug, marijuana, and heavy alcohol use (5 + drinks in one sitting).

"In our study, we found that adherence was overall high, with the average person only missing between 1 and 2 doses over a given 30-day period," said Grov, the study's lead author.

The researchers found that, on average, club drug users were no more likely to miss a dose of PrEP than non-club drug users. However, club drug use (at the event level) increased the odds of missing a dose on the same day by 55 percent and the next day (e.g., a "carryover effect") by 60 percent. "This suggests that although club drug users appeared to have similar aggregate levels of adherence, their missed doses were specifically timed around instances of club drug use.

The study did not identify an event-level effect of marijuana use or heavy drinking on PrEP adherence.

"We did not hypothesize that marijuana would impact adherence, but parallel literature on alcohol suggests it has impacted adherence among HIV-positive populations," said Grov. "Current guidelines specify that someone should take their PrEP every day in order to maximize its protection against HIV. Alternate dosing strategies—whereby PrEP is taken less frequently and timed around instances in which sex occurs—is currently being investigated. Should time-driven PrEP become approved for use, our next question becomes, 'Who would be the most appropriate candidates for that?'"

Because this study found that instances of club drug use were associated with instances of non-adherence, the authors concluded that club drug users could have greater protective effects from daily oral or long-acting injectable PrEP compared to a time (event)driven PrEP.