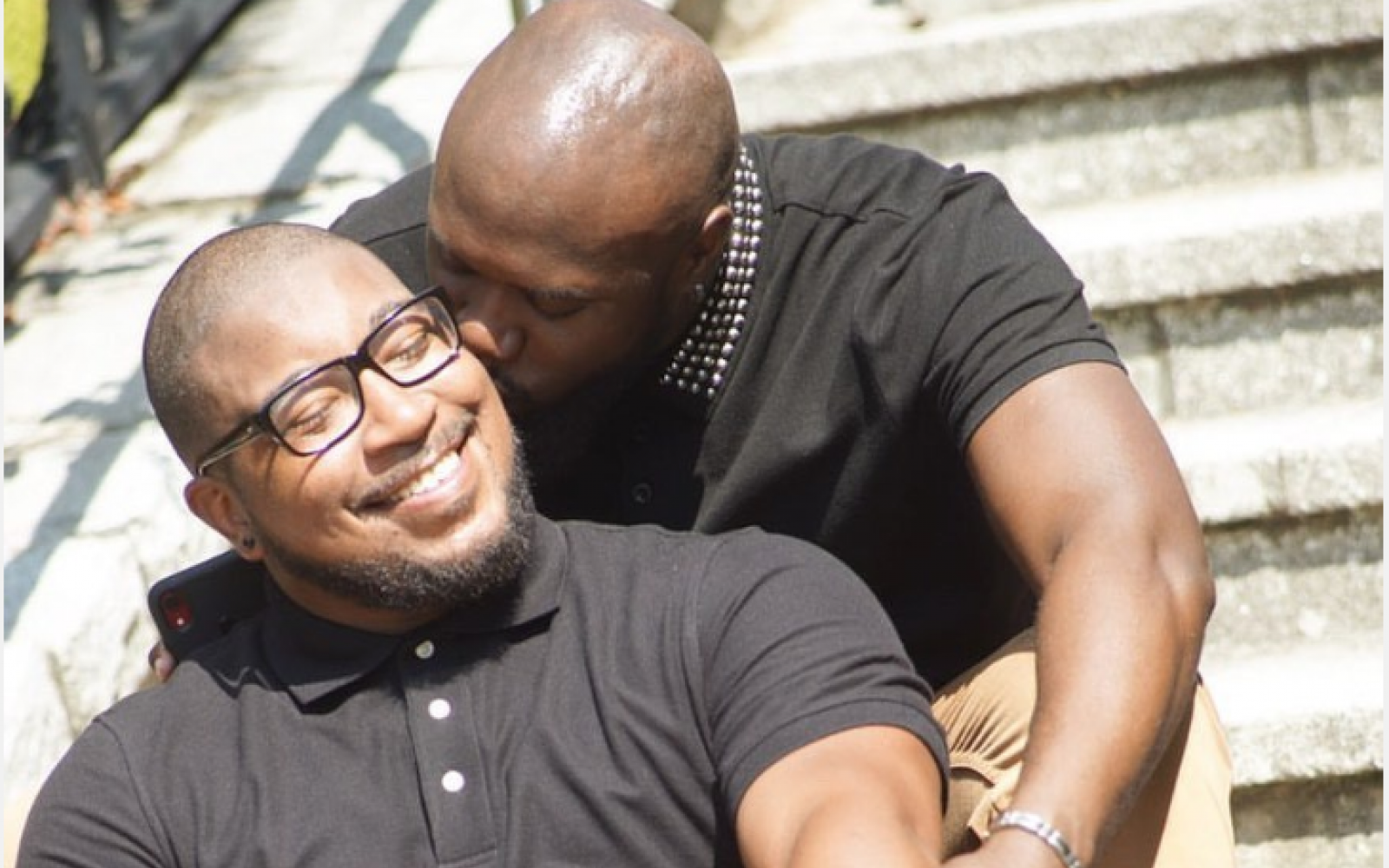 Men with an older brother are more likely to be gay, a study suggests.

Researchers looked at almost 5 400 men across ten scientific studies and found those with an older brother were 38 percent more likely to be gay – although it is not clear why. Having a younger brother appeared not to impact sexuality.

The findings, from scientists led by the University of Toronto, follow previous evidence that each additional older brother increases a man’s chances of homosexuality by around a third, while having three older brothers more than doubles the odds.

Dr Ray Blanchard, first author of the study, said only male siblings seemed to affect men’s chances of being gay, stating: "Much prior research has shown that females do not influence the sexual orientation of their younger siblings, and females’ sexual orientation is not affected by their numbers of older siblings."

The study, published in the journal Proceedings of the Royal Society B, compared the chances of the youngest brother in a two-son family being gay against the odds for the oldest son.

This is not the first study of its kind. In 1996, Blanchard and Anthony Bogaert published a paper contending that homosexuality was more common in men who had older brothers. The study eluded to an effect called the Fraternal Birth Order effect, suggesting that homosexuality had nothing to do with environmental factors.

Instead, they suggested that the effect was biological in nature - having to do with the "maternal immune reaction to successive male pregnancies, with each male fetus increasing the likelihood of an immune response of the mother," Psychology Today reported in December, 2019.