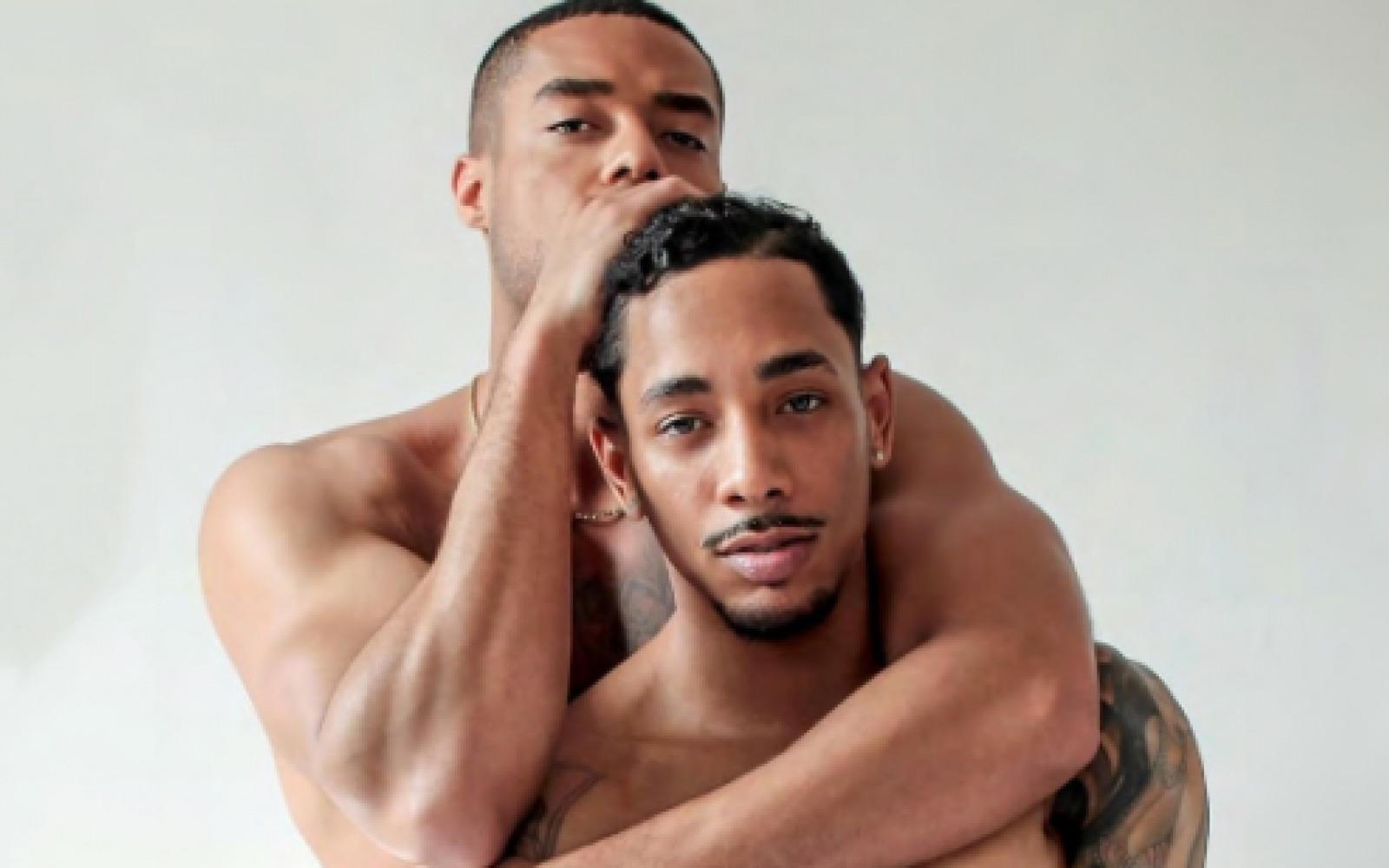 Its been a long running stereotype that gay men are promiscuous but a new study finds they are just the opposite.

It turns out that polyamory and open relationships are not the dream, it’s monogamy.

Lanz Lowen and Blake Spears, a non-monogamous couple for 36 years, looked into the experience of other same-sex couples.

The pair says: ‘There wasn’t any roadmap and we assumed long-term couples might offer valuable perspectives and hard-earned lessons.’

The study found 92% wanted to get married one day. 90% stated they were seeking monogamous relationships.

Half of the men identified as being in long-term monogamous relationships.

Previous studies have found two-thirds of couples who have been together for five years or more are in an open relationship.

But however, more younger men are seeking monogamy.

Marriage was equated as the same thing as monogamy by over half of respondents, 58%,.

Only 31% viewed having other sexual partners as an option for a married couple.