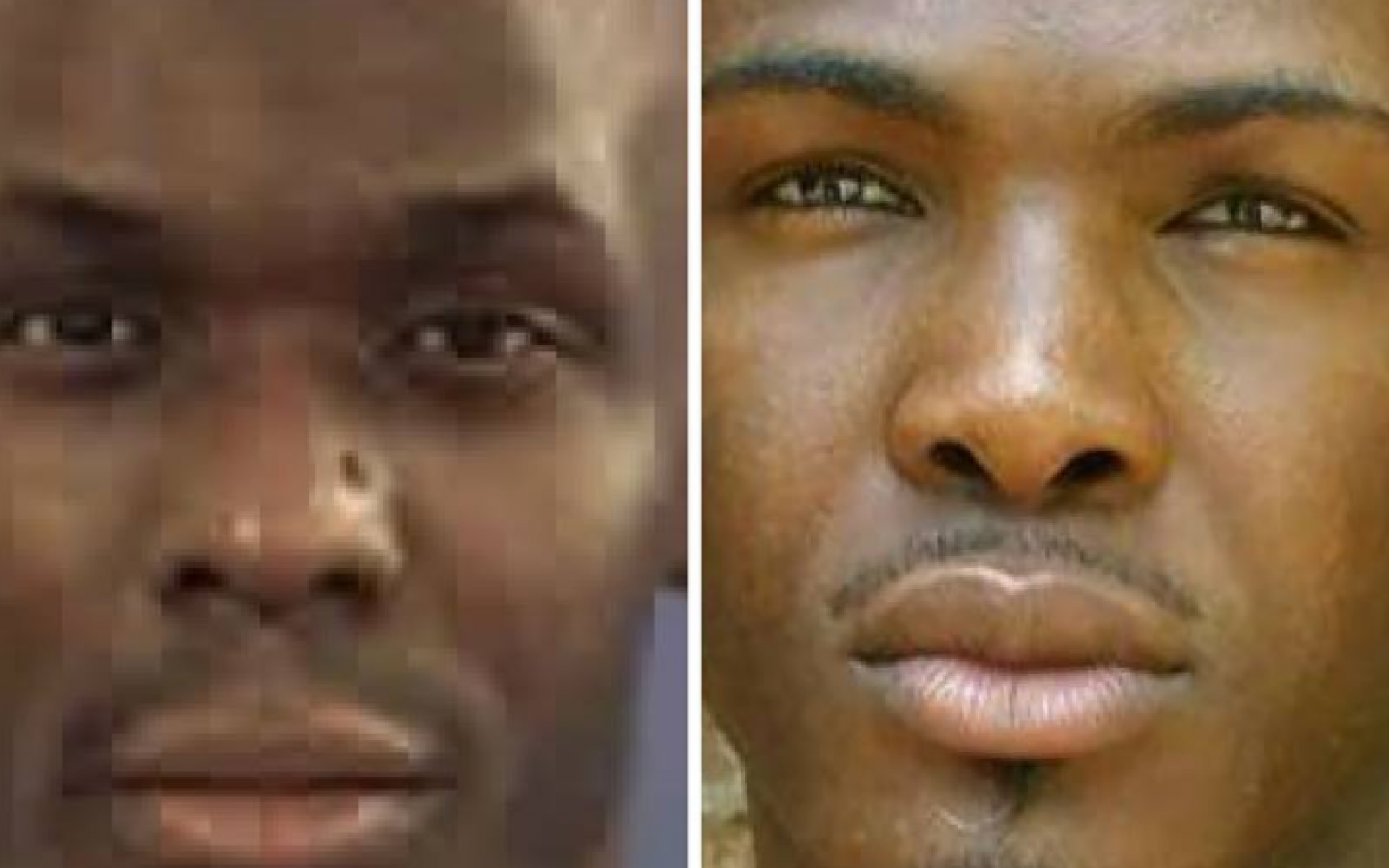 Howard M Belcher went on a killing spree in October of 2002 while meeting his victims at or around popular Gay bar, Bulldogs in Midtown Atlanta. After being arrested, Belcher admitted to authorities that he was an HIV-Positive Prostitute advising authorities that he frequented Bulldogs bar to meet his tricks. Belcher would bound his victims with neckties, rape them and strangle them to death. He is currently serving a Life Sentence in prison.

Channing Harral is joined by Co-Stars, Newcomers Jethro L Richardson playing the role of Dante Black and Kurtis D Glenn who plays one of his murder victims Cleo.

P3K Productions goal is to produce thought provoking, Award-Winning Content for the LGBTQ Community. With this new short film they seek to tackle a story that has not been shown in the media to further address a major issue of Mental Illness in the LGBTQ Community

KL Allen is a Writer/Director/Producer who made his name as a Celebrity Fashion Designer with his designs seen Fantasia Barrino, Cynthia Bailey, Kenya Moore, Mya and Mary Mary just to name a few. KL has been producing web series for quite some time now with his most popular web series T.R.A.D.E sitting over a million views on youtube. As Executive Producer on the project KL States. “I love working with Channing, he really takes his craft seriously and he wants to be the best at it. I chose him for this story not just because of the striking resemblances but because I know he is going to be passionate about telling the story of Howard M Belcher and he is going to bring the true events to life”