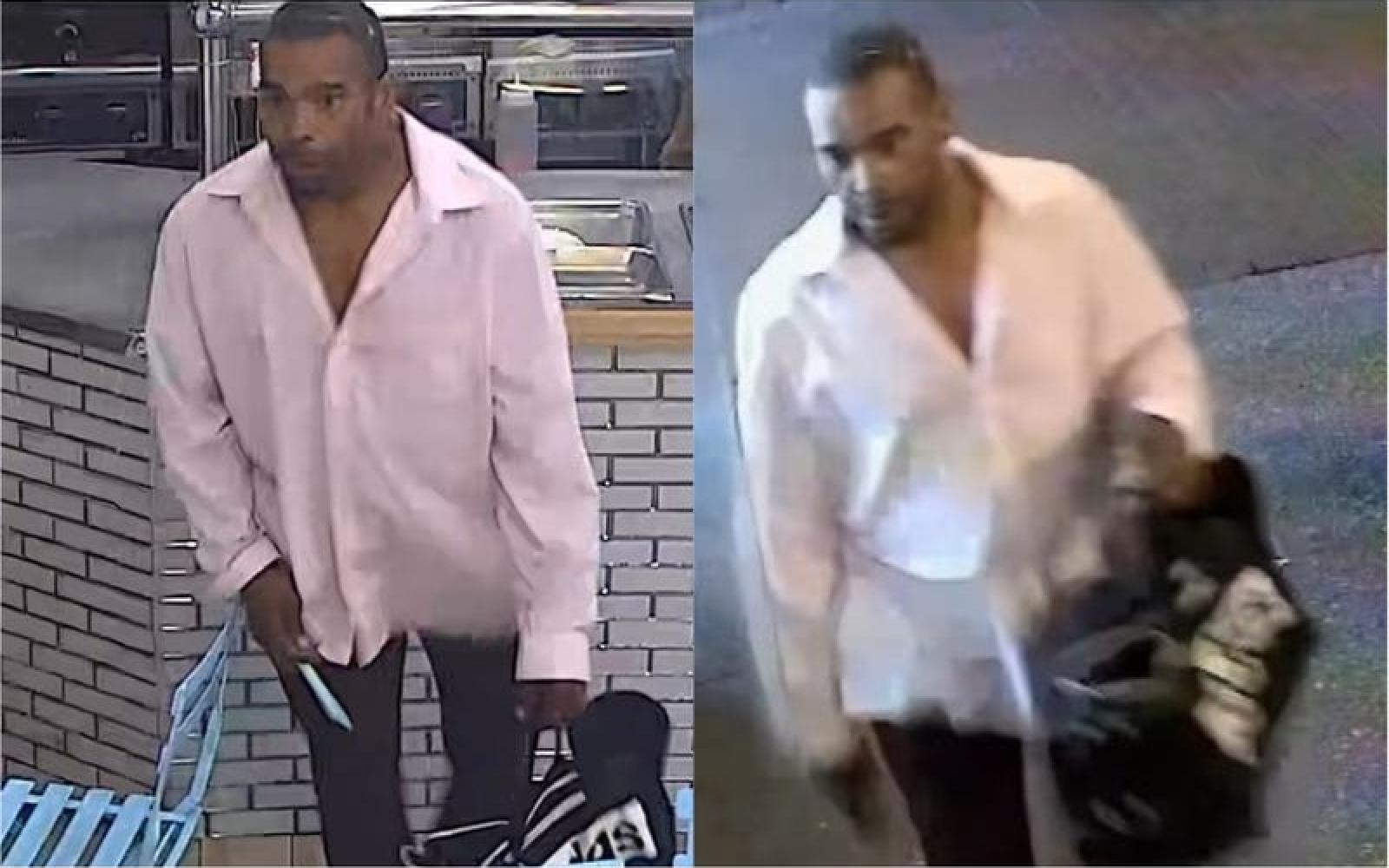 Police are searching for a man who allegedly slashed another man in the face in an apparent anti-gay attack in Queens on Tuesday.

The incident happened in front of a building on 77th Street, near Roosevelt Avenue, in Jackson Heights around 3:10 a.m.

Authorities say a 34-year-old victim was standing in front of the building when he got into an argument with an unidentified man, the NYPD said Wednesday.

At some point during the argument, the unknown man pulled out a sharp object and slashed the victim in the face, police added.

Authorities note the man also made several anti-gay statements towards the victim before fleeing the scene on foot.

The 34-year-old was taken to NYC Health + Hospitals/Elmhurst in stable condition, according to the NYPD. He suffered a laceration on his face.

The suspect is described as a dark-skinned adult male with a medium build and black short hair. He was last seen wearing a white collared shirt, black pants, black shoes and seen carrying a black Adidas bag.

Anyone with information in regard to this incident is asked to call the NYPD's Crime Stoppers Hotline at 1-800-577-TIPS (8477) or for Spanish, 1-888-57-PISTA (74782). The public can also submit their tips by logging onto the Crime Stoppers website at WWW.NYPDCRIMESTOPPERS.COM, or on Twitter @NYPDTips.