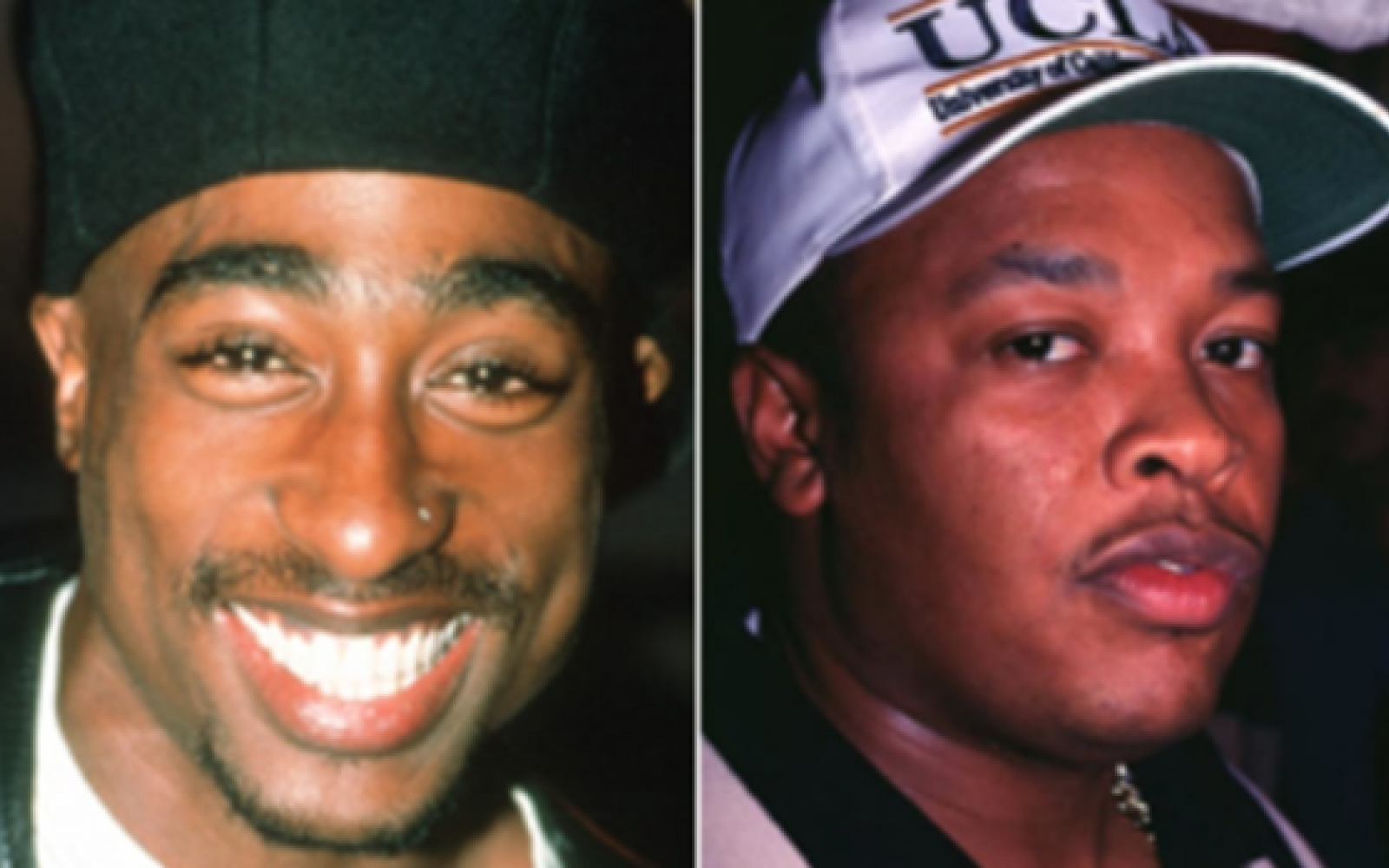 Gone but never forgot 2 Pac is still maing waves with things he wrote before is untimely death.

The original liner notes from his 1996 project The Don Killuminati: The 7 Day Theory are up for auction, and they include some harsh comments about other celebs he had issues with.

In the handwritten notes, 2Pac challenges Jacques "Haitian Jack" Agnant and Walter "King Tut" Johnson for the Quad Recording Studios shooting in 1994. He also blames Diddy, Biggie, and a handful of other people for "quietly conspiring my downfall."

The record's actual liner notes are much shorter, reading, "WAR TIME! Worldwide, Nationwide, Citywide, Real Niggaz Do Real Things." According to Gotta Have Rock and Roll—which is selling the liner notes—a "very close friend of Tupac's" supplied the longer version.

The Don Killuminati: The 7 Day Theory released shortly after 2Pac's death. Auctions of his memorabilia have become highly profitable; a letter he wrote was sold for $172,000 in 2016, and the BMW he was shot in went on sale for $1.5 milliion.