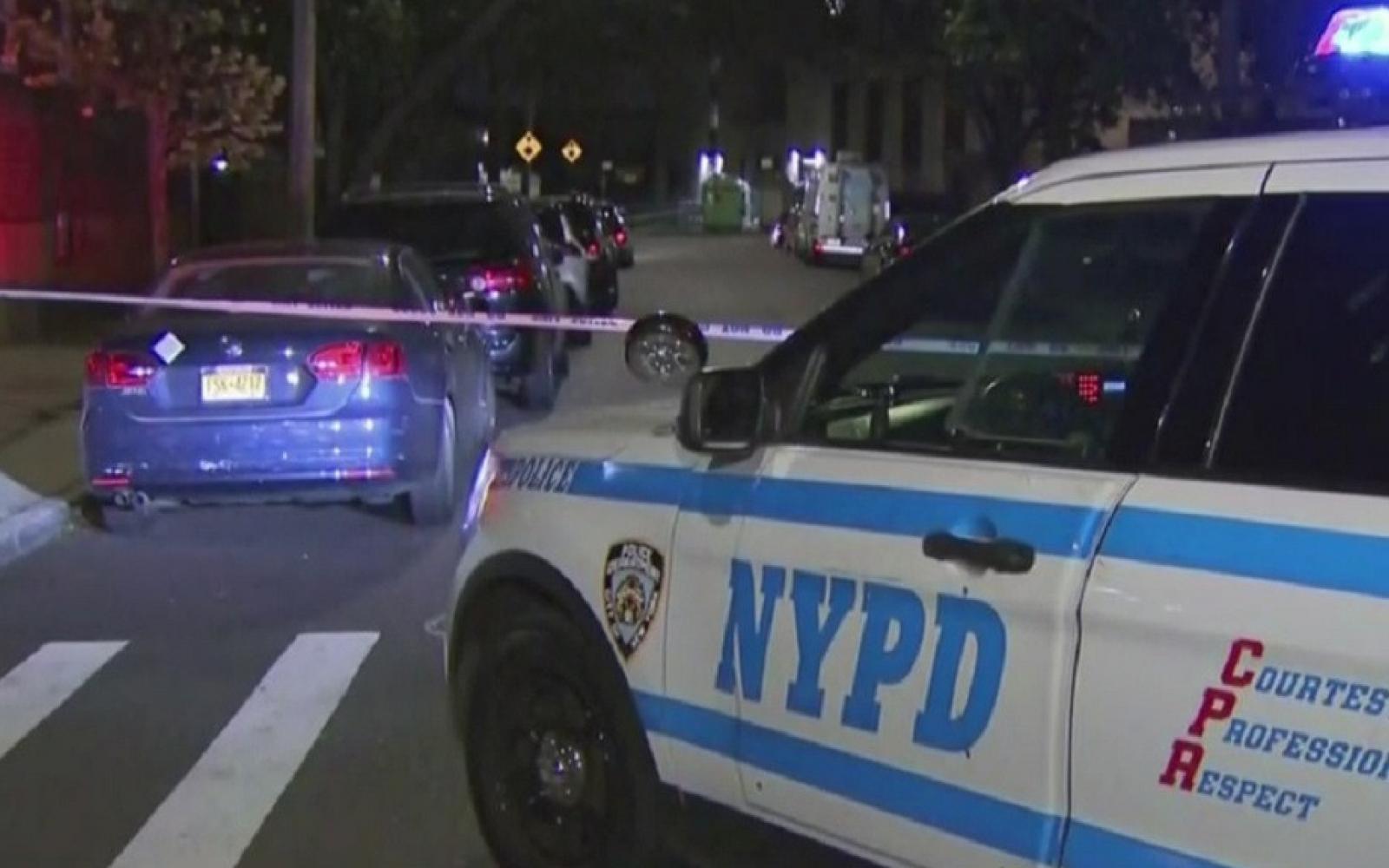 A newlywed Queens woman was stabbed to death by her suicidal husband before he disappeared Friday night, police said.

A hysterical cousin alerted cops after the suspected killer, 33-year-old Dinhwar Budhidat, sent her a text saying he had killed his wife and was going to kill himself.

“He texted me he killed her. He didn’t tell me how. Why me? Why’d he have to text me that? He’s such a damn coward," said Budhidat’s cousin, who asked not to be named. "Why’d he have to do that to the poor girl?”

“The text, It was along the lines of ‘I killed her. I left her in the apartment and I’m gonna go kill myself‚'" said Yogindra Toolaram, another of Budhidat’s cousins.

“I got a phone call from my cousin who got the text," he said. "She called me in a panic and we both rushed over here.”

The couple did not live together, said relatives.

When cops arrived just after 8 p.m. at the husband’s home on Albert Rd. near Whitelaw St. in Ozone Park, they found his estranged wife dead of multiple stab wounds in his first floor apartment, said police.

Cops later found a man hanging from a tree about 1 1/2 miles away in Spring Creek Park, south of the Belt Parkway.

Police were still working late Friday to conclusively identify the body found dangling from a branch in the wooded area, authorities said. "But It appears to be him,” said a police source.

The suspect and victim were wed in July, Toolaram said.

“Every relationship has problems," said Toolaram. "I just didn’t think the problems would be big enough to result in such violence.”

“Every time you see a situation like this, the family members always say we never saw it coming, and I have the same answer," he added. "He’s the coolest, calmest funniest guy.”