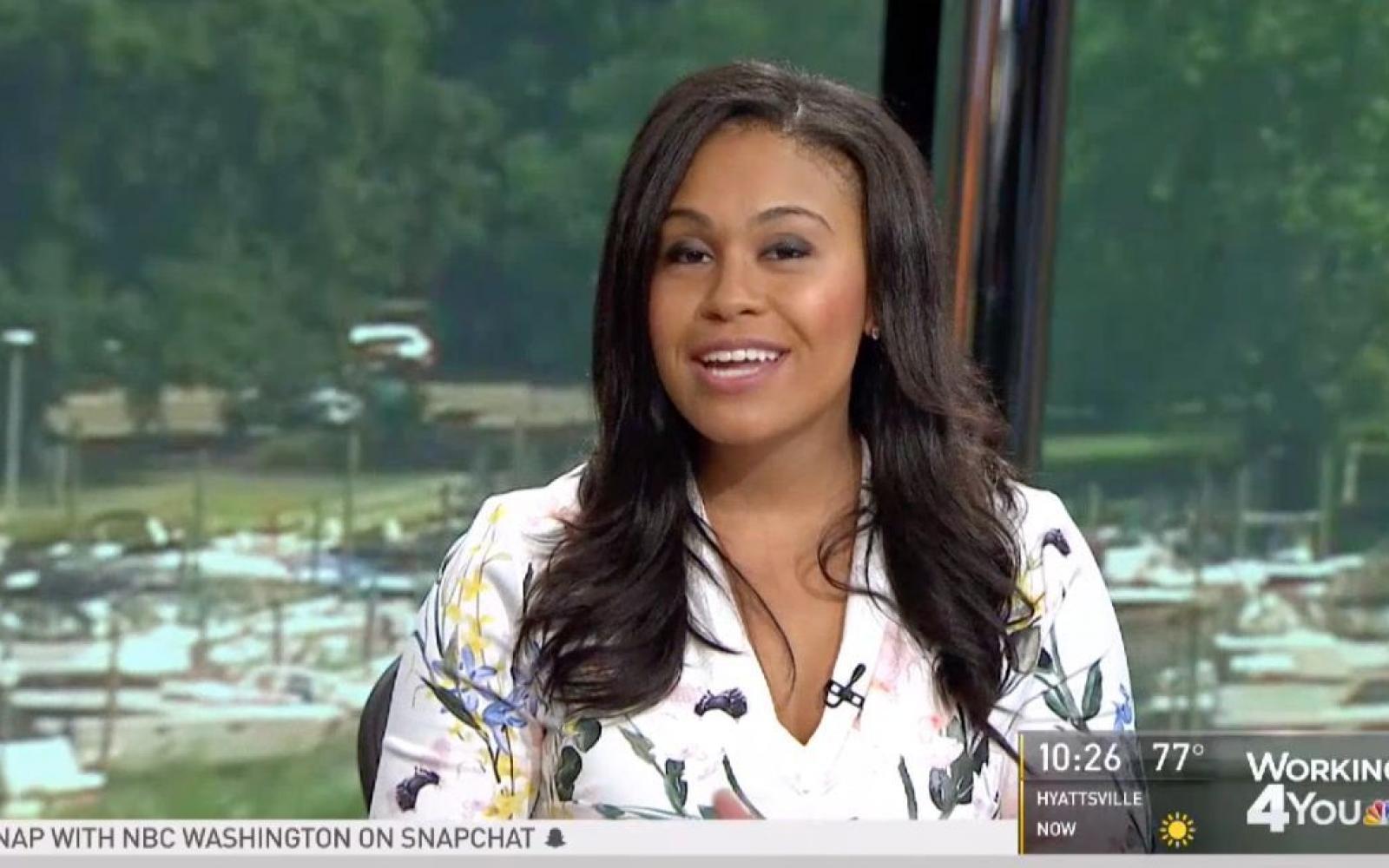 We can't think of a better way to kick off pride than getting engaged!

Via Yahoo: Anchor Meagan Fitzgerald announced on-air that she’s engaged to girlfriend Kelly Heath. While Fitzgerald had mentioned Heath before on social media, she chose to speak about her relationship for the first time during a broadcast at the start of Pride Month.

“It’s not always easy being gay, lesbian, bisexual or transgender. There’s the coming out process, finding out who you are, being comfortable in your own skin and your own truth,” Fitzgerald told the audience one day after the proposal. “It takes courage to be your true, authentic self — no matter who you are. But to the boys and girls watching, to the men and women who may still be struggling, it’s worth it.”

“I just felt like it was natural. People tune in to watch every morning; they’re our family and we’re theirs,” Fitzgerald said. “And because it’s Pride month, I didn’t want to just make it about me. I want to help other people know that being different is OK.”

Fitzgerald immediately began receiving messages of congratulations on her engagement and thanks for sharing her story. She retweeted some of the kind words sent her way, as well as a thank you message to her employer for their support.

“Meeting her was surreal,” Fitzgerald said. “I knew she was different from the beginning and — even though it sounds cliché — that she was the one … She’s a beautiful person inside and out.”