Nickelodeon Teams Up With Netflix To Take On Disney Plus 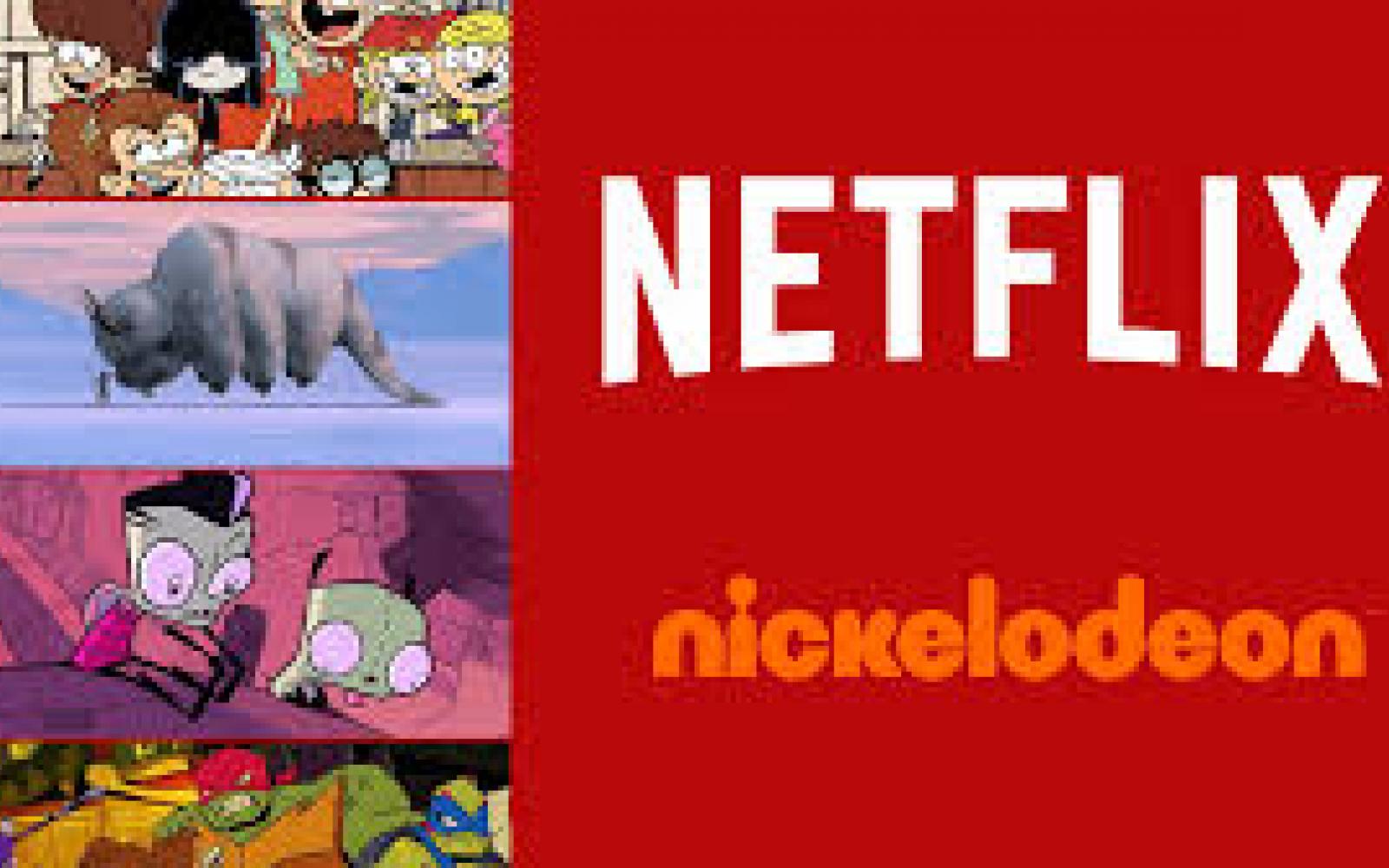 Just a day after CBS chief Joe Ianniello noted the addition of children’s programming to CBS All Access, Viacom has exercised a different strategic option, setting a multi-year licensing deal for Nickelodeon kids fare with Netflix.

The output arrangement will yield original animated feature films and TV series based on existing Nickelodeon library characters as well as newly created ones. Forthcoming specials under the agreement will be based on The Loud House and Rise of the Teenage Mutant Ninja Turtles.

The deal builds on a relationship that has brought animated specials Rocko’s Modern Life: Static Cling and Invader Zim: Enter the Florpus to Netflix. The streaming giant and Viacom’s Paramount Pictures are in the middle of a multi-picture deal that has produced popular titles like To All the Boys I’ve Loved Before.

With the Viacom-CBS merger just weeks away from closing, debate continues to rage across the entertainment landscape about owning the direct-to-consumer relationship versus profiting via licensing. In that context, and with many high-profile streaming launches spotlighting that issue, the Nick-Netflix deal is sure to gain attention. Viacom reports its quarterly earnings on Thursday. One option that Nickelodeon can still pursue, of course, is putting programming not covered by the Netflix deal on CBS All Access.

On a conference call with Wall Street analysts Tuesday to discuss the third-quarter results for CBS, Ianniello noted that September was the third-highest month for new subscribers in the five-year history of the service. He said the company will “broaden our reach” in the fourth quarter by adding children’s programming to all access, later predicting it would help reduce churn. CBS All Access and Showtime’s OTT service together are projected to have 25 million subscribers by 2022.

No long-term joint streaming initiatives have been revealed for after Viacom and CBS finally reunite, but the two bring a formidable mix of both subscription and ad-supported streaming assets. For Netflix, though, the Nickelodeon library represents a ripe opportunity to continue to scale its growing kids business.

“Nickelodeon has generated scores of characters that kids love, and we look forward to telling wholly original stories that re-imagine and expand on the worlds they inhabit,” said Netflix vice president of original animation, Melissa Cobb, in the official announcement. “We’re thrilled to continue collaborating with Brian Robbins, Ramsey Naito, and the creative team at Nickelodeon in new ways as we look to find fresh voices and bring bold stories to our global audience on Netflix.”